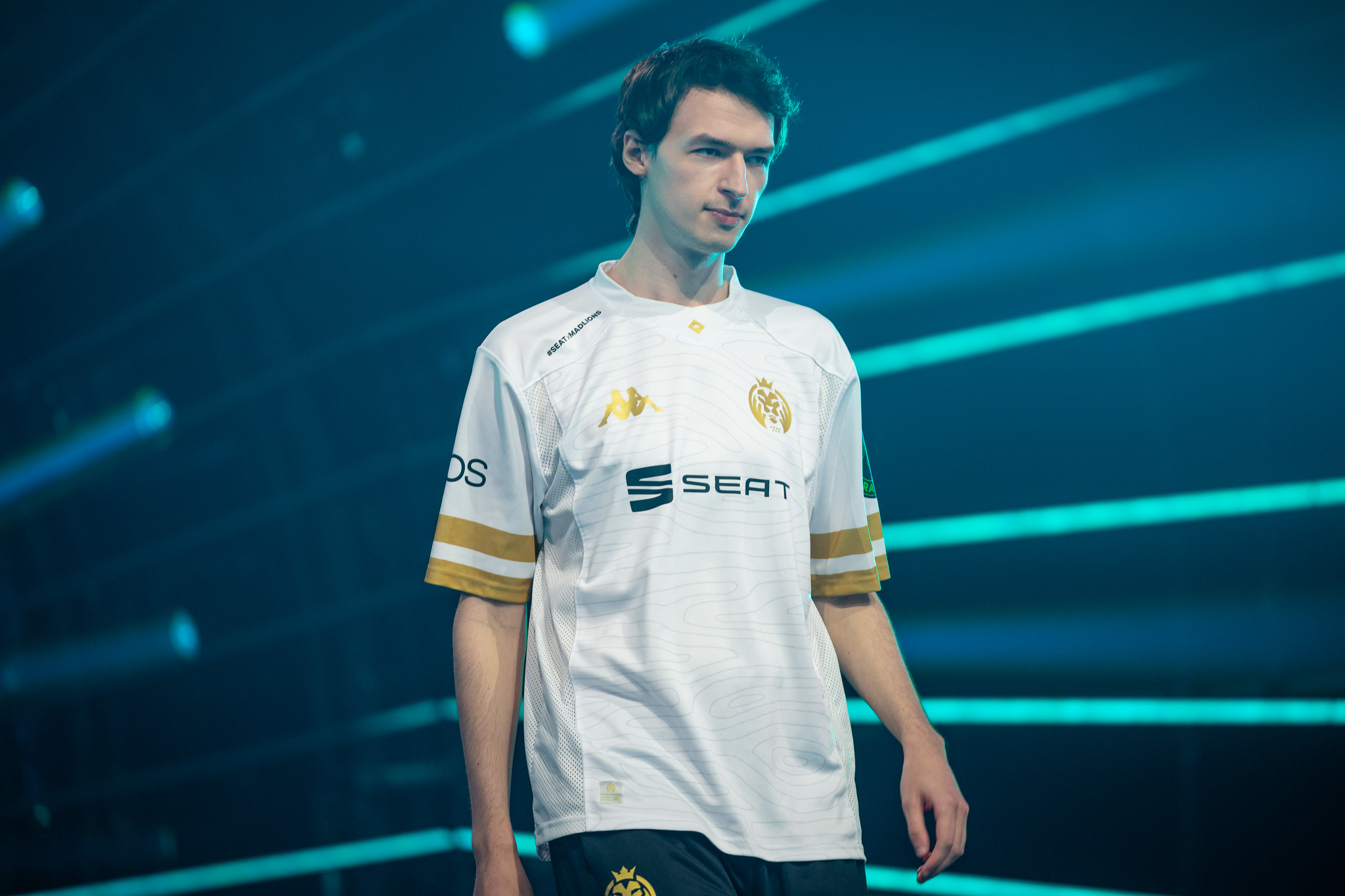 Team Vitality is reportedly making a swap at the support position, bringing in MAD Lions’ long-tenured League of Legends support Kaiser for the 2023 season, according to a report from Marián Stoica of Blix.gg.

In a corresponding move, Alejandro Gomis, also of Blix.gg, reported the team’s 2022 support, Labrov, would be joining Team BDS, as a sale of his contract was reportedly completed earlier today.

Kaiser has spent the entirety of his LEC career with MAD Lions, joining the team prior to the 2020 season. Kaiser helped the team qualify for the League World Championship in three consecutive years. MAD Lions was knocked out of the event in the play-in stage in 2020 and 2022, but reached the top eight at Worlds in 2021.

That season, MAD Lions found its most success both domestically and internationally. The team won the Spring and Summer splits in the LEC, becoming the first team beyond G2 Esports and Fnatic to ever win the modern league.

This year, Vitality struggled to meet expectations as the LEC’s supposed “super team.” After being touted by fans and analysts as the strongest on-paper western roster at the start of the year, Vitality failed to reach the LEC Summer Split playoffs, let alone qualify for the World Championship.

Earlier today, it was reported by independent League journalist Brieuc Seeger that Vitality and MAD Lions reached an agreement to send AD carry Carzzy back to his old team.

Kaiser and his former MAD Lions lane partner Carzzy will be like two ships passing in the night come 2023. Carzzy, who is reportedly rejoining MAD Lions after a year with Vitality, will swap teams with Kaiser next year.