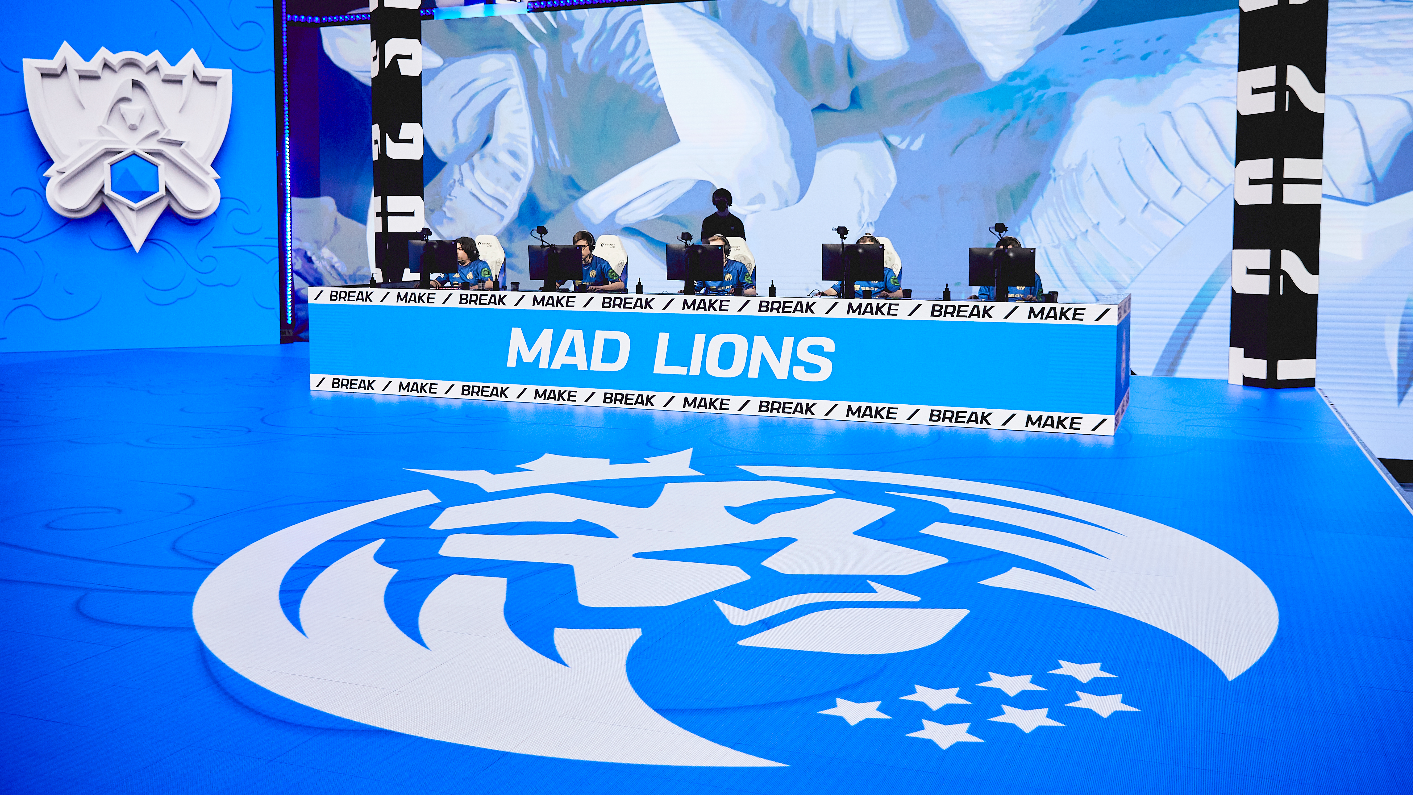 The official free agency window hasn’t even opened yet, but LEC team rosters are close to being finalized. According to the latest report, MAD Lions has just reached a verbal agreement with their new top laner, Kim “Chasy” Dong-hyeon.

Chasy will reportedly be replacing the current top laner, İrfan Berk “Armut” Tükek. Armut joined MAD Lions back in November 2020 after a dominant Worlds performance with his iconic Wukong pick that no other top laner dared to pick up.

MAD Lions experienced some success with Armut but, in time, it became apparent he was struggling to adapt to the meta, and he simply couldn’t keep up with other laners unless he was playing Gnar, Wukong, or Ornn.

On the other hand, Chasy is a young South Korean top laner who even spent a couple of months with the renowned Korean team DWG KIA. Up until now, Chasy has been playing for X7 Esports in NLC. Chasy’s record is already promising, with over 13 champions played on-stage and a win rate of 58.8 percent across all professional games, according to Gol.gg.

Although his stats are already impressive, Chasy will still have to prove to both MAD Lions and the entire Europe he can keep up with the big-league top laners and be the big carry the team’s looking for.