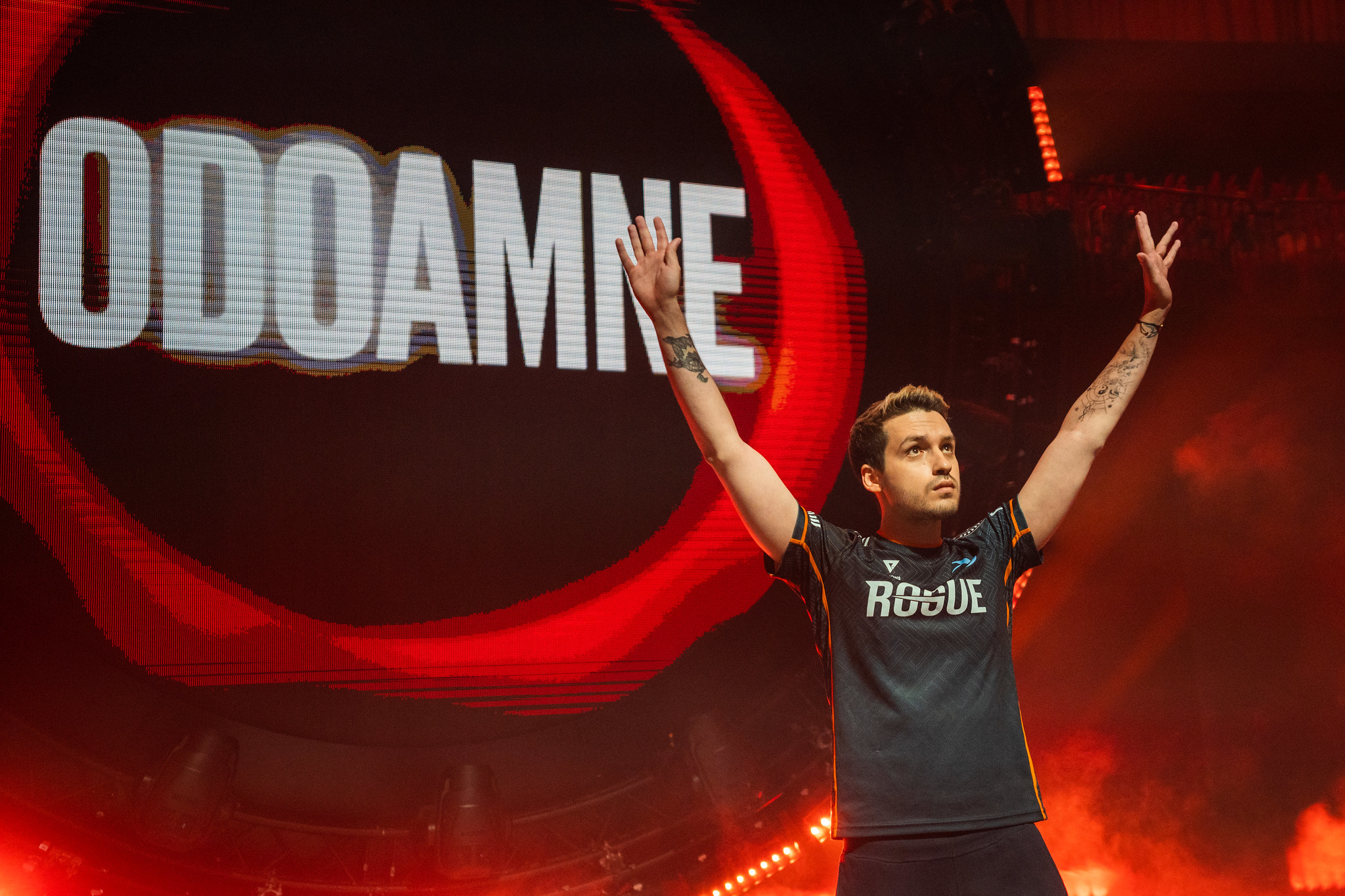 Rogue top laner Odoamne has reached a verbal agreement with Excel Esports, according to a report from Alejandro Gomis of Blix.gg.

Odoamne has spent the last two seasons with Rogue, carrying the team to its first LEC title this summer. At this year’s World Championship, Rogue were the only Western participant to advance past the group stage of the event.

Following the group stage, Odoamne spoke with Dot Esports, saying that his organization “has not tried once to re-sign [him]” at any point during the 2022 season. Last week, it was reported by Gomis that Odoamne would not return to Rogue’s starting lineup in 2023. And now, it appears as though the veteran top laner will be, in fact, leaving the organization altogether.

Since Odoamne’s agreement with Excel is only of the verbal fashion as of now, the team won’t be able to sign him until his contract with Rogue expires on Nov. 21.

This season, Excel reached the LEC playoffs for the first time in franchise history, making the postseason bracket in both the Spring and Summer Splits. Although the team was bounced from the playoffs in the first round each time, the franchise took an enormous weight off its shoulders by ending one of the longest playoff droughts in European League history.

To add Odoamne, a reigning LEC champion, into the mix, Excel could become an immediate contender in the European league, depending on the remainder of the team’s offseason moves.

The team’s current top laner, Finn, is under contract with Excel through 2023. His future with the organization remains unknown.

The 2022 League offseason will begin when contracts around the world expire on Nov. 21.