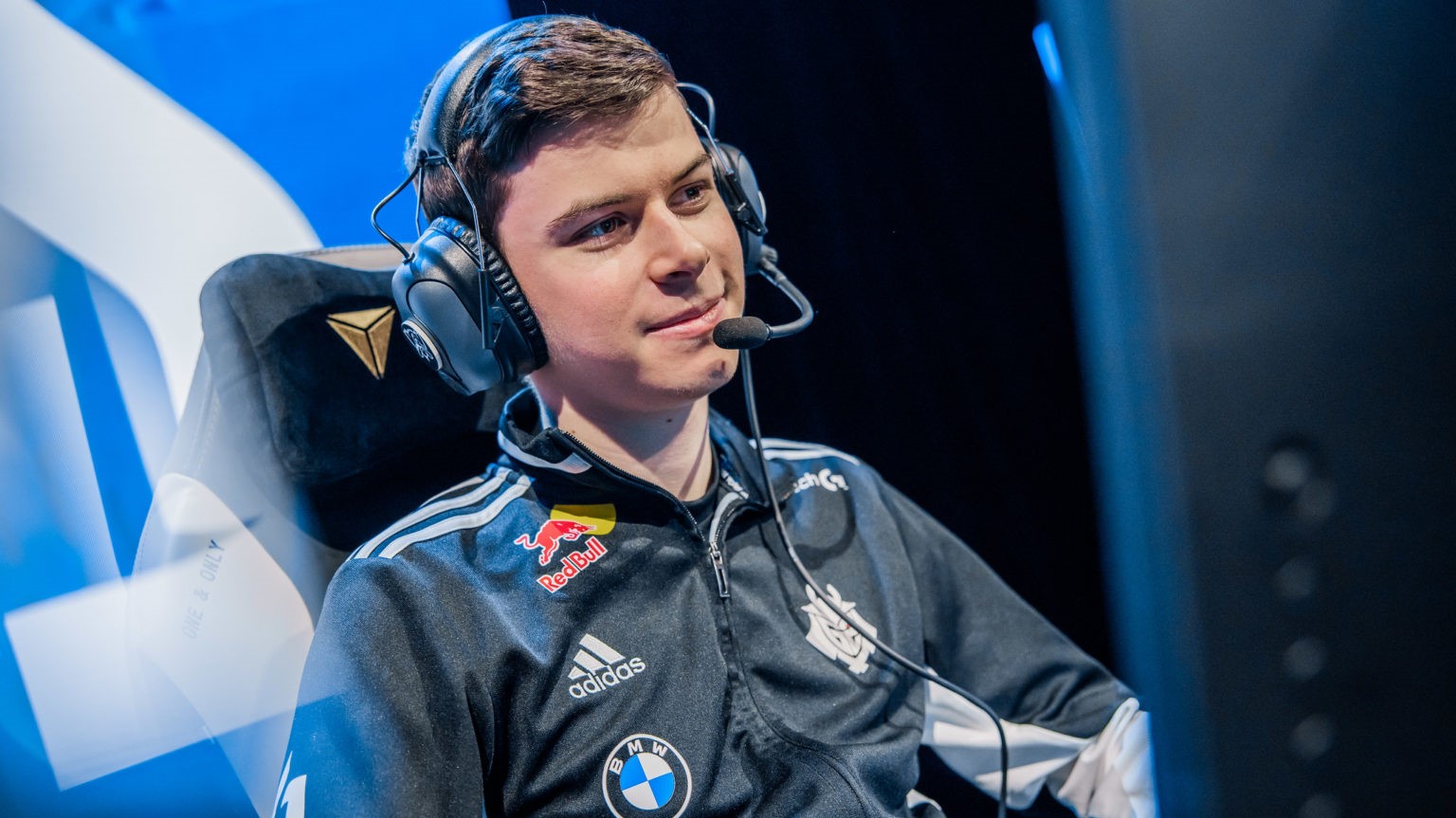 Targamas, who joined G2 Esports this year, has reportedly reached an agreement that involves switching with Excel’s Mihael “Mikyx” Mehle, according to Blix.

In addition, mid laner Vetheo has “reached a verbal agreement” to join the British team following his team losing its LEC spot to Team Heretics, according to a report from Wooloo.

Related: G2 Targamas reflects on his League career: ‘I don’t really have any regrets… I feel like I’m at my best’

Excel will start the 2023 LEC season with a very different lineup, according to the last reports. Last week, leaks suggested veteran top laner and Rogue’s 2022 Summer champion Andrei “Odoamne” Pascu was set to join the roster.

Targamas and Vetheo both had an exciting year in the LEC. The support player left a strong impression with his aggressive playstyle, boasting the highest KDA in the league, and winning his first-ever LEC split in Spring.

Targamas ended the season with a quiet performance at Worlds, but he’s among the biggest prospects for the 2023 season. Vetheo, on the other hand, was also one of the youngest stars of the LEC this season. The 19-year-old was voted MVP of the Spring Split, with the most kills in the league and consistent performances.

If the addition of these young players and veteran Odoamne is true, it looks like Excel will be a team to watch next season.