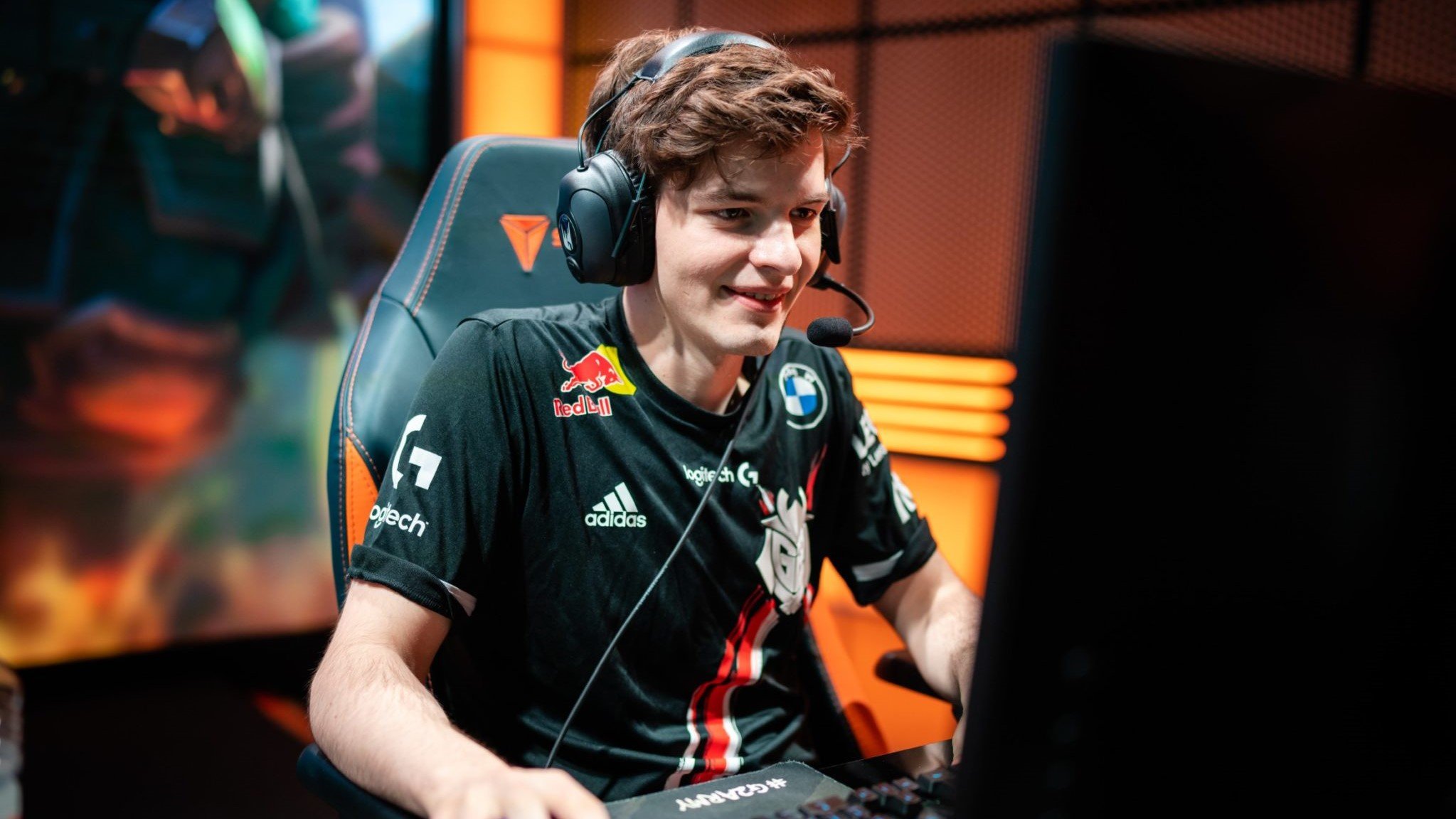 Mihael “Mikyx” Mehle is on the track to return to his former organization.

The Slovenian support is reportedly set to join G2 Esports for next season, according to independent journalist Brieuc Seeger. The League of Legends player will be replacing Raphaël “Targamas” Crabbé in the support position.

“Mikyx and his former teammate Hans Sama wanted to join a team together,” the report said, explaining Mehle’s return to G2.

There have been many rumors surrounding G2’s League of Legends division this offseason. On Monday, Oct. 31, Seeger reported that Steven “Hans Sama” Liv will be joining G2 after the player was released from Team Liquid in September.

Some rumors have already been confirmed. Reports claimed that Marcin “Jankos” Jankowski and Victor “Flakked” Lirola Tortosa are also leaving G2. While the former has already confirmed he’s parting ways with the org, the latter has been allowed to explore options.

This will be a crucial offseason for G2, which is looking to replace three players. The team had a great start to the year after securing the 2022 LEC Spring Split trophy and advancing to the Mid-Season Invitational. But after being swept in the LEC Summer final, they won just one game in the group stage of Worlds 2022.