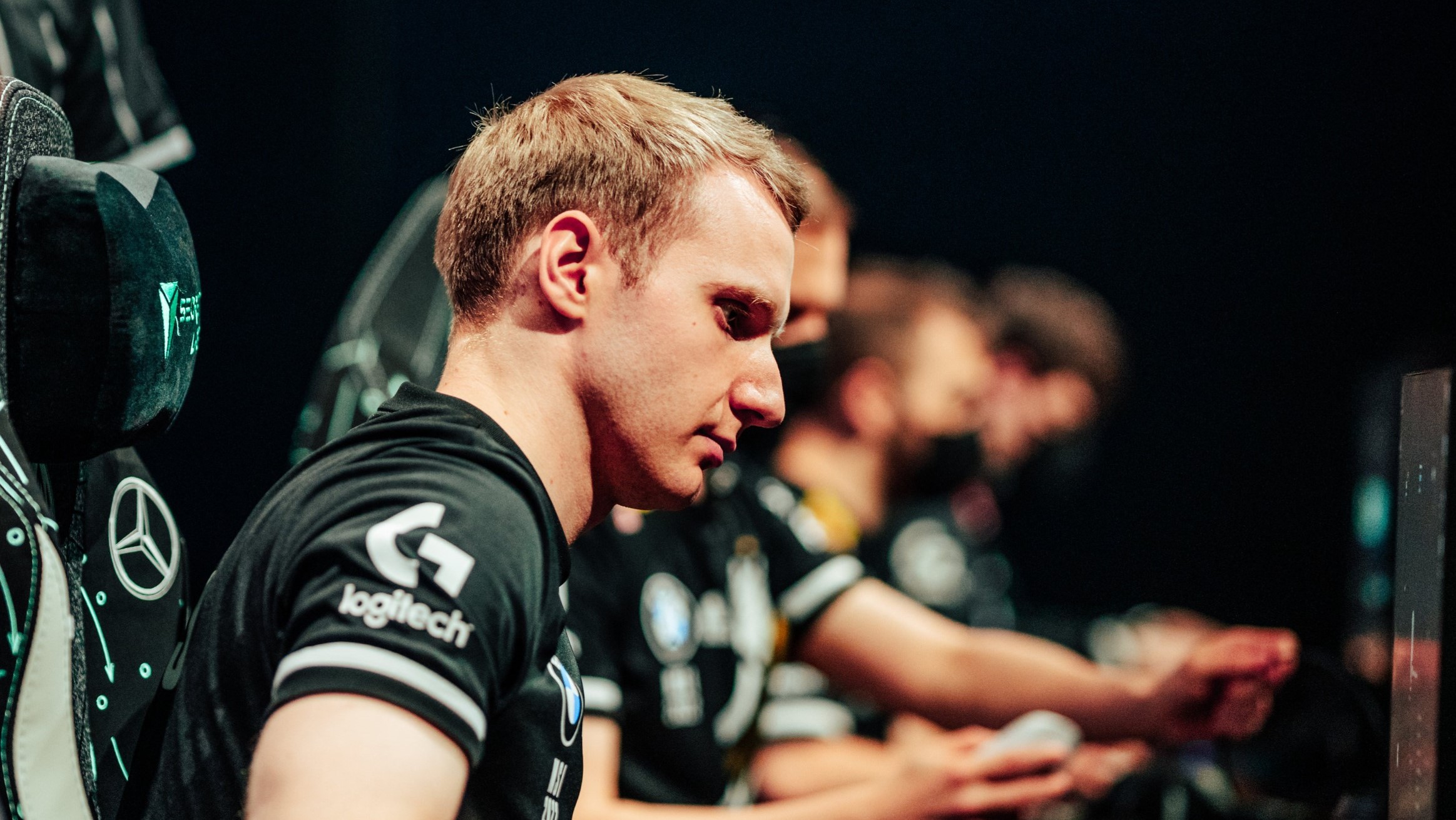 “From my point of view, playing with the players I played with was really amazing, and I truly am grateful I got to play with all of them,” Jankos said in his announcement video.

Since 2018, Jankos has been a pillar of G2’s competitive image. With the team he brought the team to three consecutive top-four finishes at the League World Championship while also winning the 2019 Mid-Season Invitational. Domestically, Jankos and G2 won five LEC titles together.

This season, G2 finished first in the LEC Spring Split while finishing as runners-up in the Summer Split. The team also placed in the top four at MSI but failed to advance past the group stage at Worlds.

“We were everywhere we could be from a competitive point of view,” Jankos said. “As much as we did get clapped at Worlds, there’s many people who wish they could be clapped at Worlds instead of sitting at home and watching.”

Moving into 2023, it’s probable that Jankos signs to a top contender in western League of Legends—one that is likely just one or two pieces away from contending for a championship. Jankos is still a top-tier jungler in Europe. He was voted to the league’s second All-Pro team this past split.

“I’ve been a part of this team for so long now that changing environments, for me, can actually be beneficial,” Jankos said. “Wherever I end up, If I really want to give it my best for the last couple of years I have left in me, it would be good for me to play with different players, maybe on a different org. Just to try something else.”

The 2023 LEC season will begin in January, but free agency will begin when players’ contracts expire around the globe on Nov. 22.