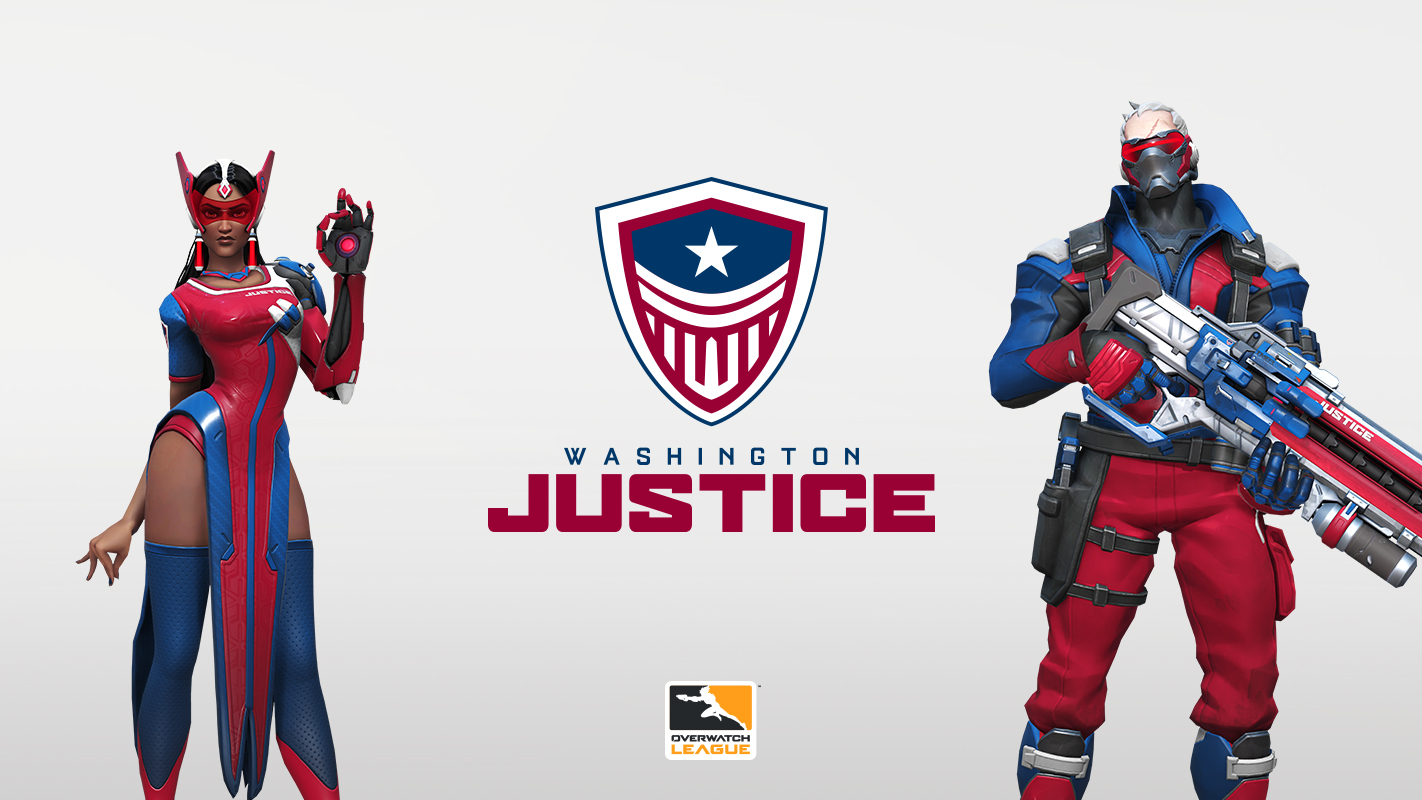 Another Overwatch League expansion team has unveiled its name and branding before the 2018 season kicks off.

The Washington-based team will be called the Washington Justice, the organization announced earlier today. The team’s logo is very patriotic, as one would expect for an organization located in the nation’s capital—and for Marvel fans, it looks pretty similar to Captain America’s shield.

“Justice is a universal value and the perfect name for a franchise that we hope will inspire and unite both our Washington area community and fans around the globe,” investor and entrepreneur Mark Ein said in a statement. “There is no region in the world that attracts more people to serve the cause of justice in government, philanthropy,  academia, military service, and the private sector than Washington.”

The organization has not yet announced its roster, except for former New York Excelsior player Song “Janus” Joon-hwa. Janus joined Washington alongside former NYXL coach Kim “WizardHyeong” Hyeong-seok. Blizzard’s eight-player minimum deadline, which was announced as Dec. 1, has since passed. Washington Justice will reveal the full team roster “over the coming week.”

The reveal of Washington Justice was somewhat spoiled, though, when names and logos for the new Overwatch League teams were leaked on Nov. 7. But nevertheless, devoted Washington D.C. sports fans will likely rally behind this expansion team.

Washington Justice and the other expansion teams will begin their Overwatch League campaign when season two begins on Feb. 14 at Blizzard Arena Los Angeles in Burbank, California.