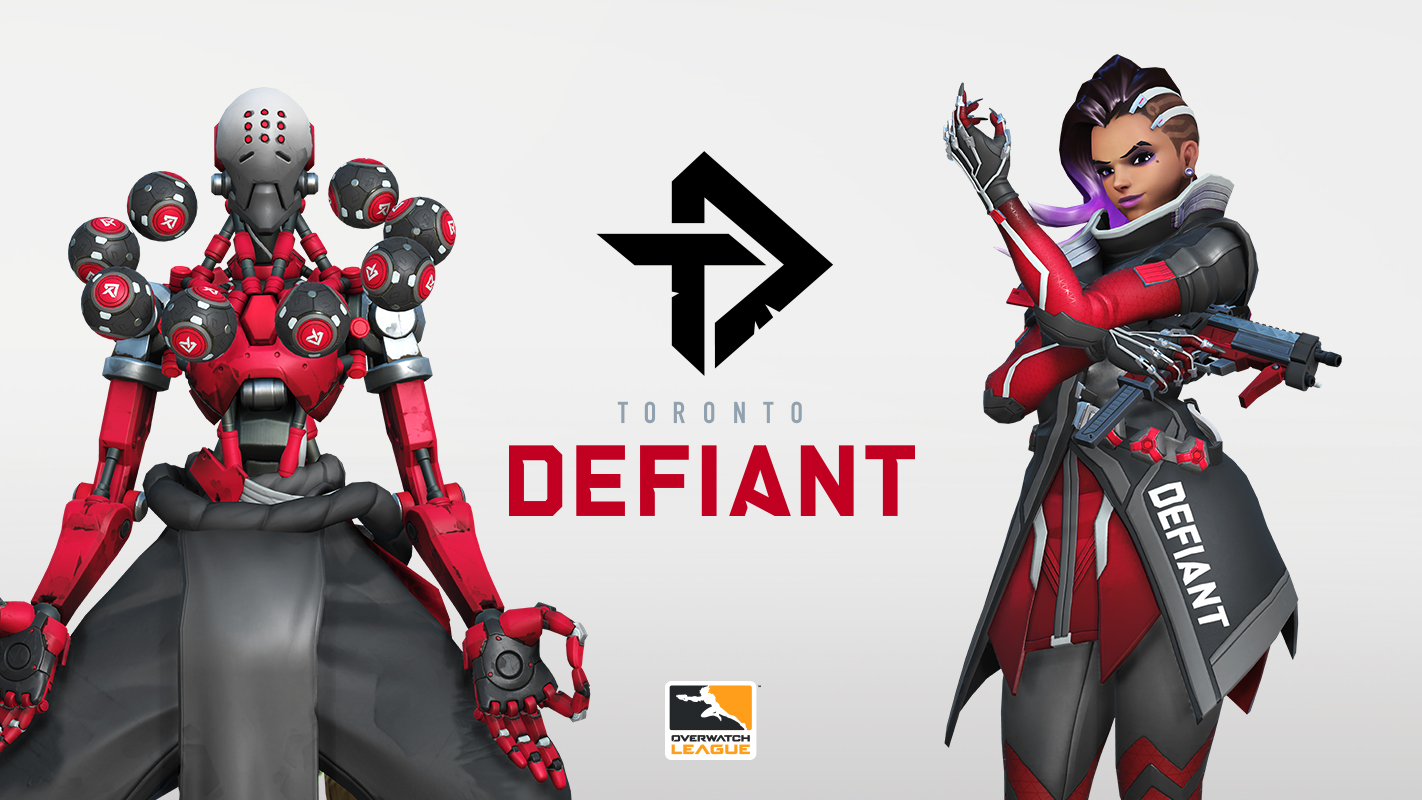 Prior to joining Defiant, Envy had a short stint playing for Valiant during the first two stages of OWL. On April 2, Envy mutually parted ways with Valiant and went back to Korea to play in the region’s Contenders with Meta Bellum. The reason for Envy’s departure from Valiant was mainly due to misunderstanding the cultural differences between a North American and Korean team, the player explained in a string of tweets in April.

Unlike Envy, Neko played throughout the entirety of OWL season one as a part of Uprising. With Boston, Neko made the finals of the OWL’s third stage, which Uprising later lost to NYXL. Neko and Uprising were also part of the six teams that qualified for the OWL playoffs. Boston lost in the first round of playoffs in a close 2-1 set against Philadelphia Fusion.

Envy and Neko will now be led by Lee “Bishop” Beom-joon, Defiant’s current head coach. Before joining Defiant, Bishop was the head coach of OWL season one champions, London Spitfire. Unfortunately, though, Bishop had to step down from his head coach position on Spitfire midway through the season due to personal family matters.

Defiant will make their OWL debut on Feb. 14 when the league returns for its 2019 season.