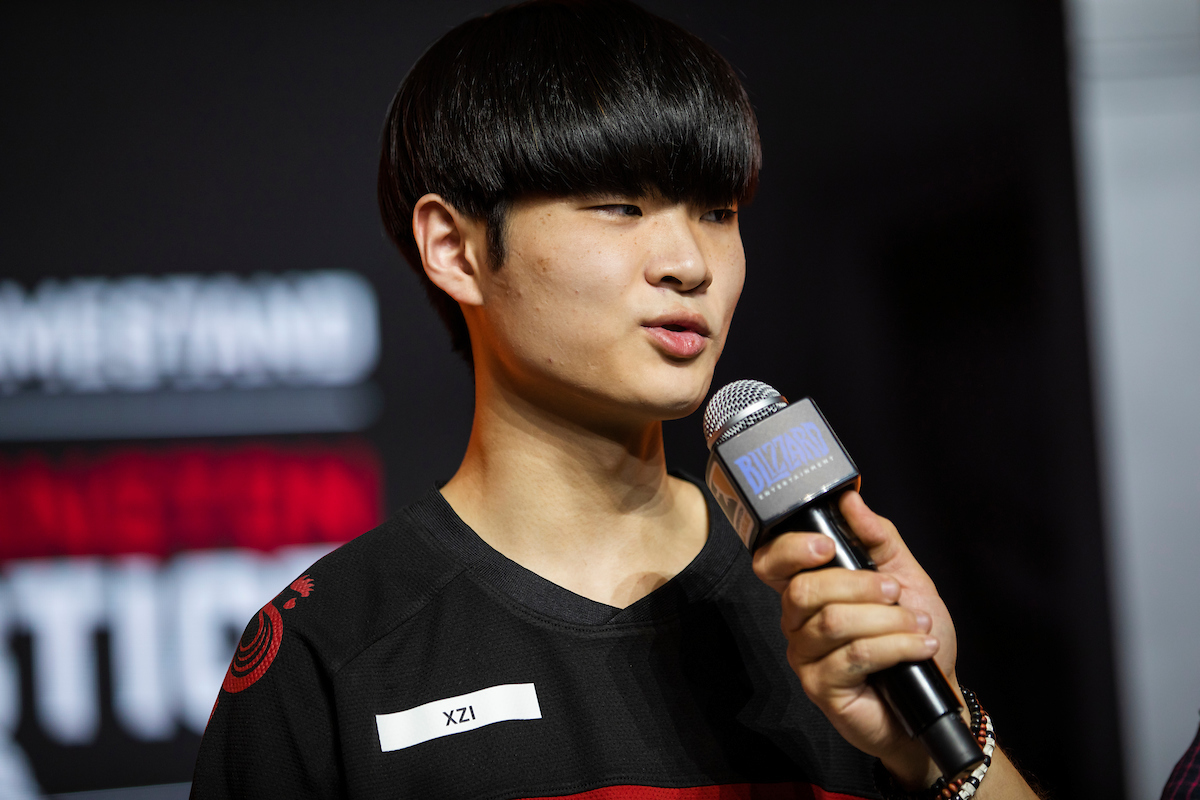 Xzi is the fourth former player of the Paris Eternal to sign with Dallas, joining Choi “Hanbin” Han-bin, Kim “SP9RK1E” Young-han, Kwon “Fielder” Joon, and head coach Yon “Rush” Hee-won. Xzi played alongside SP9RK1E and Hanbin on Element Mystic before joining the league together on the Eternal. The trio, with Kim “Doha” Dong-ha, were an elite team in Contenders Korea.

As a standout rookie and Overwatch League MVP finalist, Xzi helped lead the Paris Eternal to a 19-6 record and fourth in overall league standings and a victory in the Summer Showdown tournament in July. The Eternal had a winless postseason effort, losing to the Atlanta Reign and surging Washington Justice. The organization released its coaching staff but player departures were quick to follow. Most of the Paris Eternal starting six found a home in Dallas while main support Brice “FDGoD” Monscavoir was acquired by the San Francisco Shock.

The Dallas Fuel finished the season 9-12 and went into full rebuild mode this the offseason. Building around the only remaining member of the 2020 season Kim “Doha” Dong-ha, the Fuel constructed the roster around former Element Mystic players—first by signing Rush, then with the announcement of SP9RK1E and Hanbin joining the roster. Subsequent signings followed.

The new Dallas Fuel is one of the few major rebuilds in the league that appears to be near completion with other teams like the Toronto Defiant and Paris Eternal having plenty of questions surrounding their 2021 season plans.