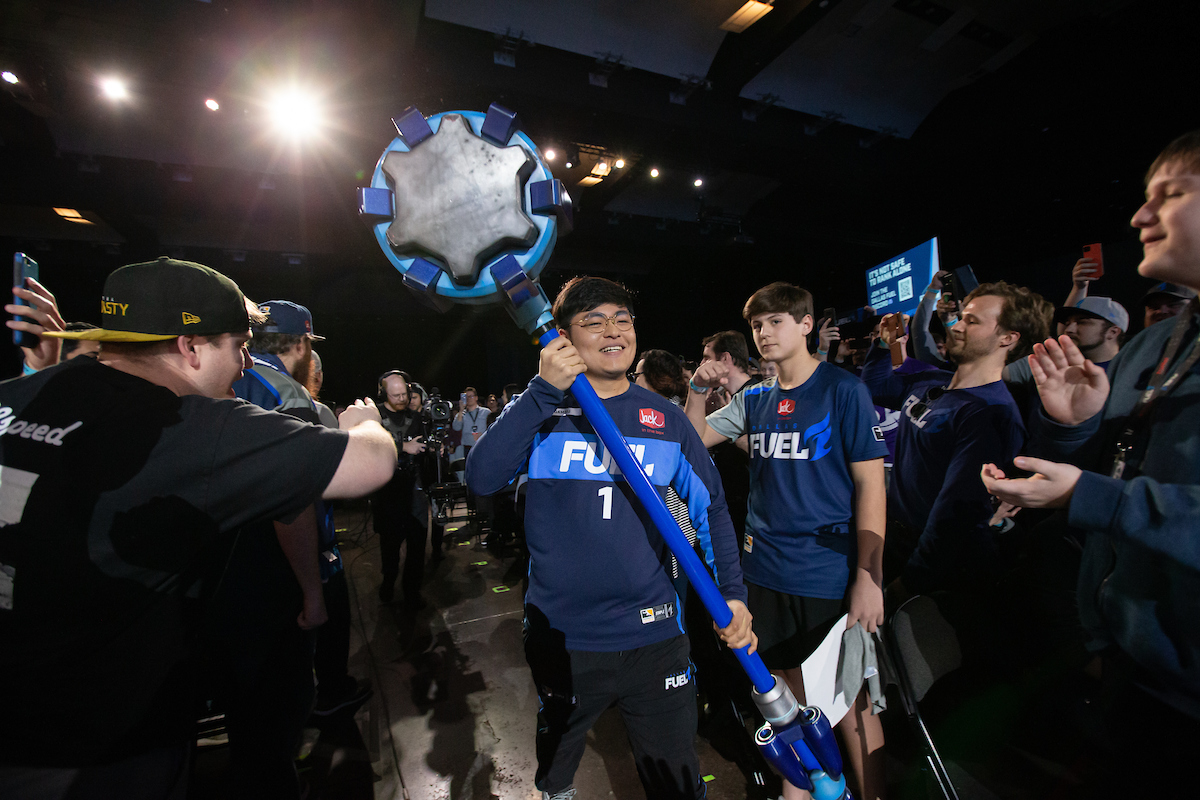 Everything’s bigger in Texas, including roster rebuilds. Today, the Dallas Fuel officially announced that it would be releasing nine players from its Overwatch League roster, confirming a suspected full-scale revamp from the organization.

Individual players have been informing fans about their free agency status, but this is the first official confirmation from the Dallas Fuel about the fate of the 2020 Overwatch League roster.

The Fuel will also be releasing flex support Benjamin “uNKOE” Chevasson, who will be pursuing a career in VALORANT, and DPS Dylan “aKm” Bignet. Neither player saw stage time in the 2020 season.

Main tank Noh “Gamsu” Yeong-jin has also been released and will return to his roots in the League of Legends competitive scene. Gamsu was acquired by the Dallas Fuel during the 2019 offseason. Previously, he played main tank for the Shanghai Dragons in 2019 and the Boston Uprising in 2018.

With only DPS Kim “Doha” Dong-ha remaining on the roster, it’s increasingly obvious that the Dallas Fuel is aiming for a complete reconstruction for the 2021 Overwatch League season.