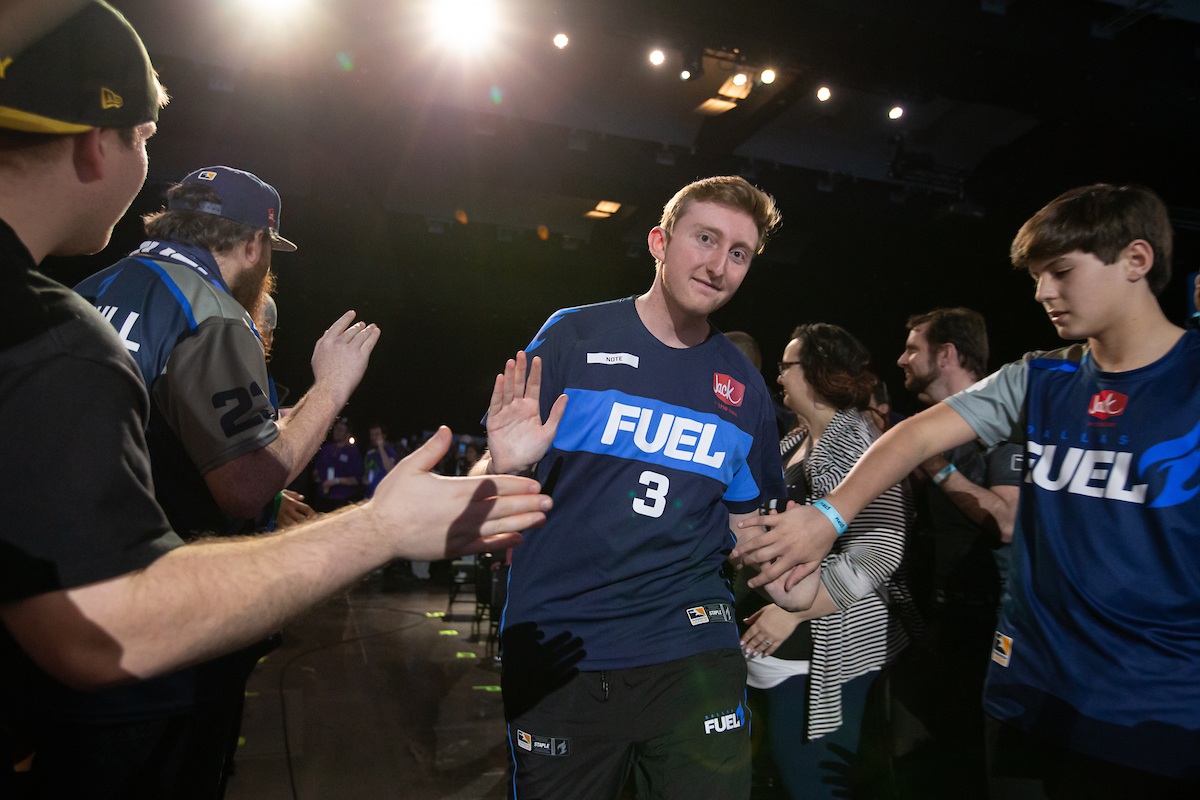 It’s been a day of roster bloodshed for the Dallas Fuel. After three of the team’s members announced their free agency earlier today, three more of their Fuel teammates have joined them.

Veteran off-tank Lucas “NotE” Meissner, main support Jung “Closer” Won-sik, and main tank Ashley “Trill” Powell have all announced the Fuel will not be renewing their contracts for the 2021 Overwatch League season.

Trill was picked up by the Dallas Fuel in mid-2019 after a long period making waves in both North American and Australian Overwatch Contenders. The three-time Team Australia main tank will unfortunately not be continuing his career in professional Overwatch; Trill said on Twitter he is looking for a position within the VALORANT scene.

Closer was one of the most tenured members of the Dallas Fuel, having joined the team in 2018 after spending a year on the London Spitfire roster. Before joining the league, Closer played for GC Busan and MVP Space in the Korean competitive Overwatch scene. Throughout his time on the Fuel, main support Closer has served as a pillar of stability for a constantly-changing starting roster.

Of all the Dallas Fuel’s releases today, this one may hit hardest for fans. Off-tank NotE is one of the most veteran faces of the Overwatch League, but he’s also never quite found the ideal space in which to succeed. NotE joined the league in 2018 as a part of the Boston Uprising, but was acquired by the Dallas Fuel in mid-2019. He and Dallas main tank Noh “Gamsu” Yeong-jin also played on the Uprising together. Separating this duo may break many fans’ hearts.

The Dallas Fuel is quite obviously gearing up for a complete reconstruction in the 2021 season, but no details are available yet. Only two members of the 2020 roster remain signed to the team as of publication. Dallas has yet to make any comment on the free agency status of its players.