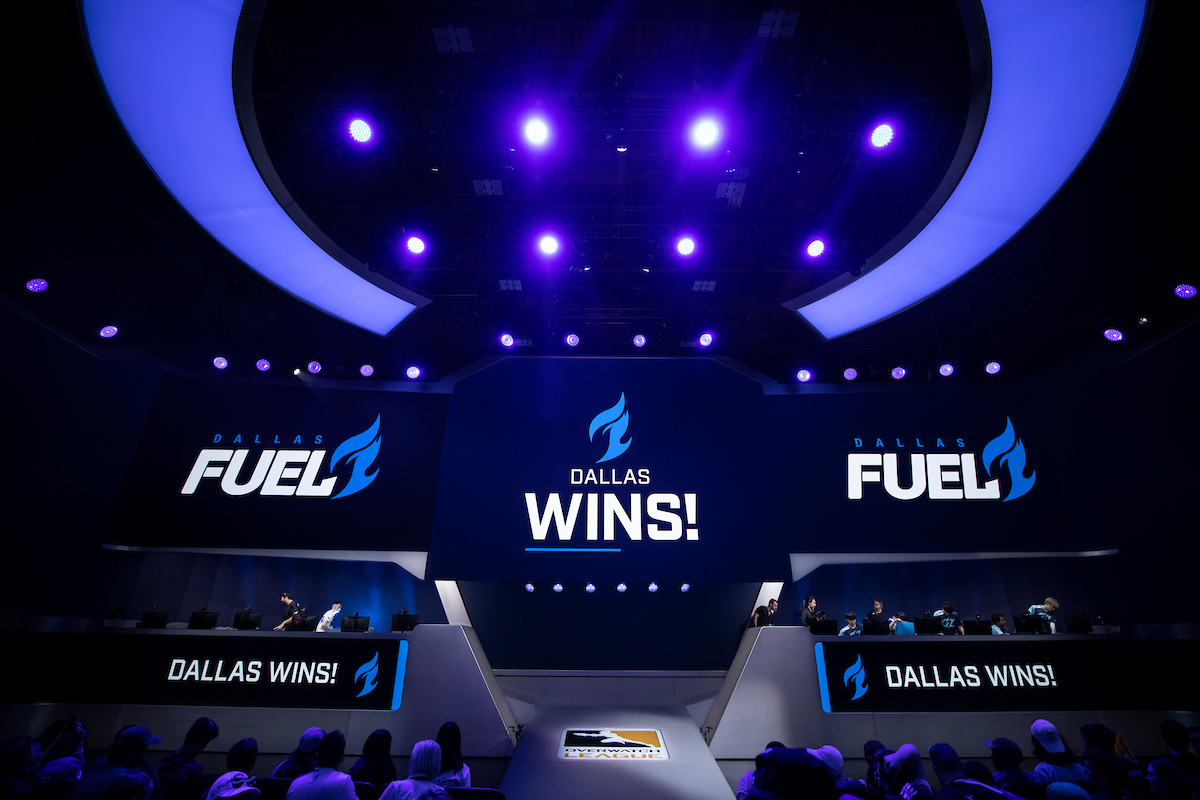 The Dallas Fuel has slowly been rebuilding its roster with big names since the start of free agency and Lee “Jecse” Seung-soo is the organization’s latest acquisition heading into the 2021 Overwatch League season.

This will be Jecse’s third team in three seasons after spending 2018 with the Seoul Dynasty and last season with the Houston Outlaws.

The Outlaws, similarly to the Fuel, made a lot of roster moves at the start of the offseason, including declining Jecse’s contract option for the 2021 season. He’ll now move upstate to join several of his former Element Mystic teammates in Dallas.

On its current roster, the Fuel has six former Element Mystic players that have made the leap from Overwatch Contenders to OWL. This includes Jecse’s former Outlaws teammate Kim “Rapel” Jung-keun and the only remaining player from Dallas’ previous roster, Kim “Doha” Dong-ha.

Both Dallas and Houston had poor showings in the 2020 regular season and the North America playoffs, with the Fuel finishing 13th on the season and getting knocked out of the postseason in a tie for ninth. That prompted management to completely shuffle the roster, with the current plan just so happening to bring in a lot of players who have experience playing together.

Jecse’s signing with the Fuel is still pending league approval, but it’ll likely go through shortly.