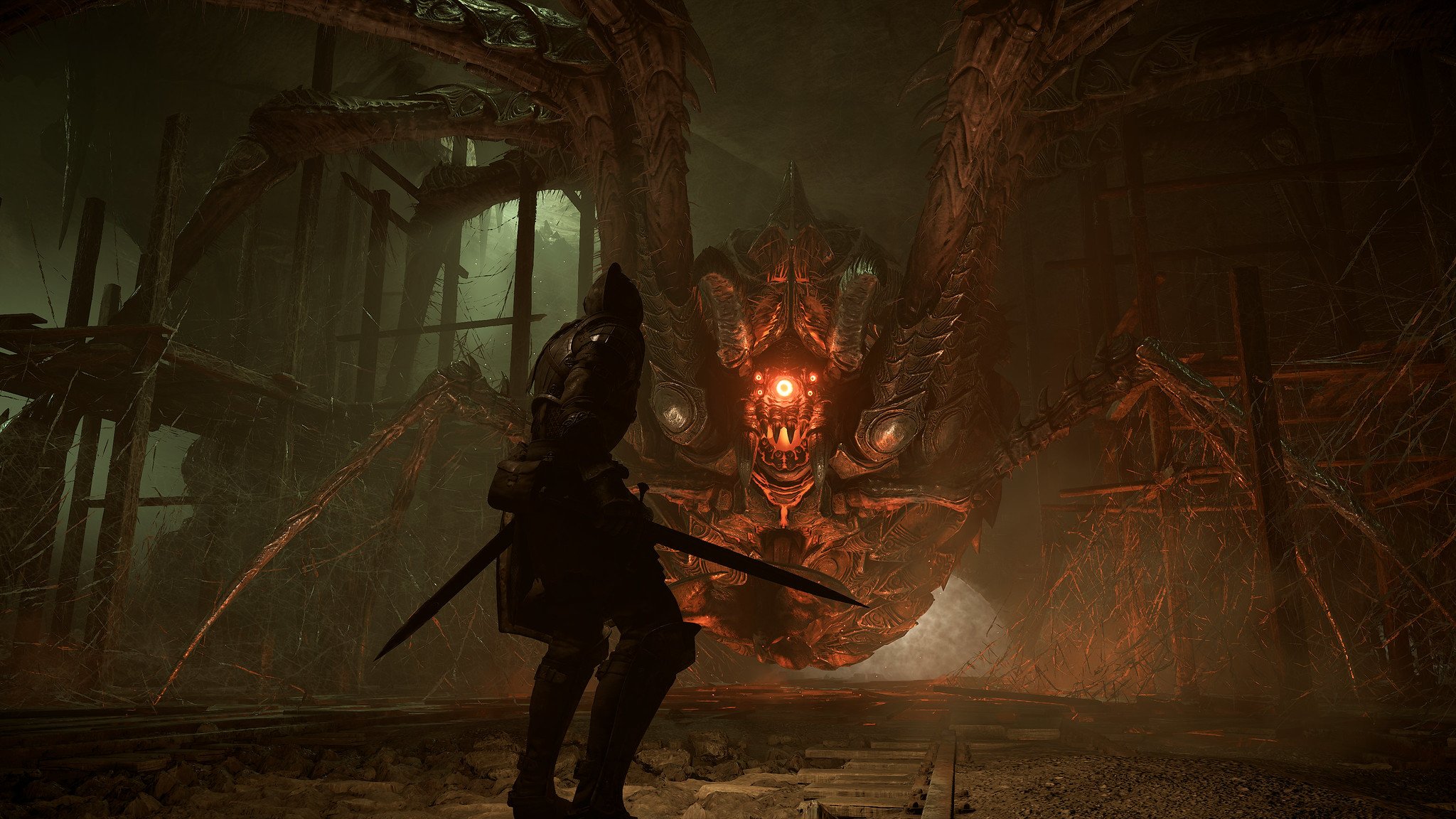 The next generation of console gaming will do more than empty player’s pockets for the new consoles, as Sony just confirmed that some of its games will cost $70 on PlayStation 5.

This won’t be every next-gen title, as Sony noted this will only directly apply to games developed by Sony Interactive Entertainment Worldwide Studios, and the price range will typically be somewhere between $49.99 and $69.99.

Among the launch titles confirmed for PS5, Bluepoint Games and Japan Studio’s Demon’s Souls and Lucid Games and XDEV’s Destruction All Stars will hit this new price point. The Ultimate Edition of Insomniac Games’s Marvel’s Spider-Man: Miles Morales will also cost $69.99, though the base version will only cost $49.99.

The price jump was to be expected as the cost of developing video games at the highest level has only increased over the years, while the cost for full-price releases has remained the same. Sony is the first to confirm that it will actively look into that $69.99 price point, but others like Ubisoft and 2K Games have already made that jump.

For Ubisoft, its games will continue using the $59.99 standard through the end of 2020, but no comment was made about what the company plans to do after its current titles are out the door. Meanwhile, 2K is making the next-gen version of NBA 2K21 $69.99, while purchasing the $99.99 Mamba Forever Edition of the game provides players a standard copy of the game on both current and next-gen versions of their console of choice.

While most of the AAA, and the newly dubbed AAAA games, will be releasing at that $70 mark, it shouldn’t affect consumers too much since it looks like the price of collector’s editions and digitally enhanced versions will remain relatively the same. There will also still be plenty of games releasing at lower price points too, like $20, $30, and $40 smaller experiences and remakes.

And as Sony pointed out, the prices for Worldwide Studios games will vary between $49.99 and $69.99, so we will have to wait on the PS5 actually releasing before we see where decisions are made in regards to future titles.

This could end up being a big win for Microsoft, considering paying $15 per month for access to the entire Game Pass library, including all of Microsoft’s first party releases when they launch, is a steal in comparison.