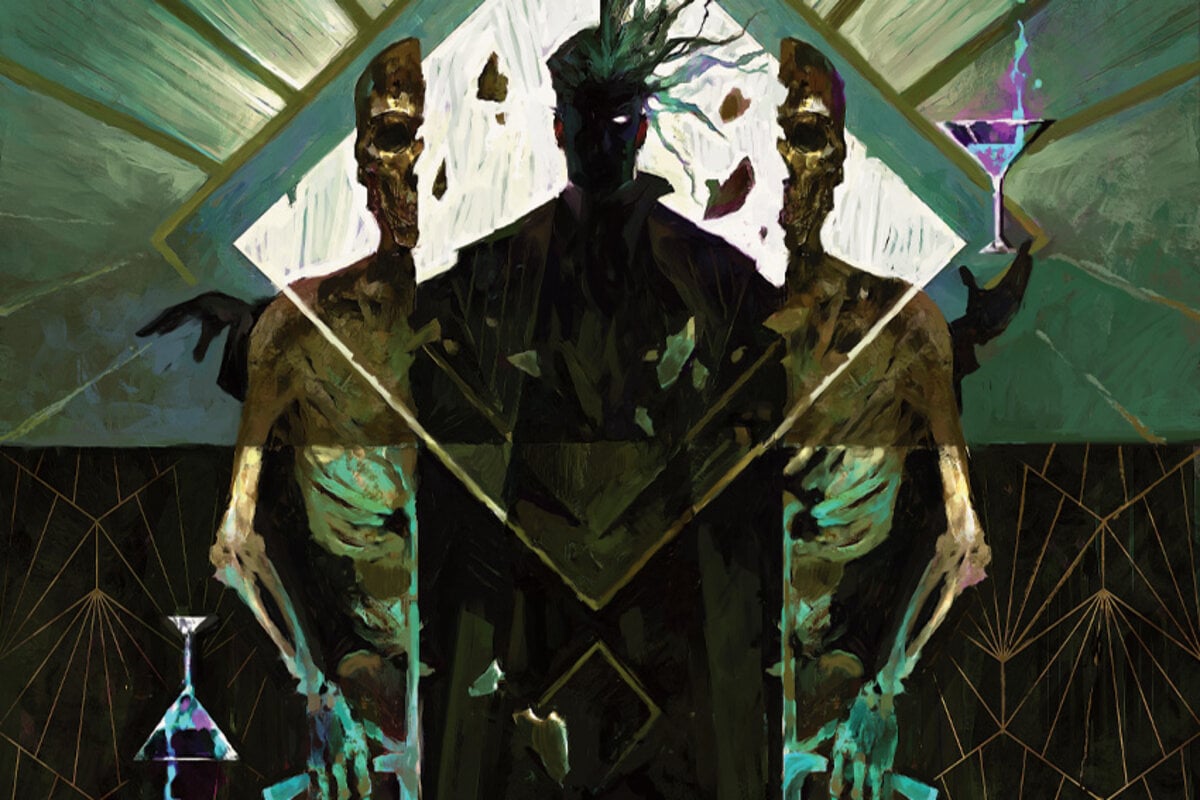 Drafting in a three-color Magic: The Gathering set can seem intimidating to new and casual players, but the Streets of New Capenna Limited format isn’t as difficult as it may appear at first glance.

The last three-color shard set published by Wizards of the Coast was during the Alara block from 2008 to 2009, providing the MTG names for the colors: Bant (WUG), Esper (WUB), Grixis (UBR), Jund (BRG), and Naya (WRG). All the three-color factions in Streets of New Capenna (SNC) are allied colors, making it easier to Draft three or more colors into a Limited build. There are a total of 10 archetypes within the New Capenna Limited format.

How to prioritize Draft picks

Each of the five allied colored archetypes synergizes well with the five faction archetypes, and there are even some cross-synergies taking place as well. When the New Capenna set releases, most players should prioritize first-picks towards allied colors, at least until the meta begins to resolve itself. This allows a drafter to stay open to drafting in at least two three-color factions, and possibly splashing a fourth.

A majority of three-color New Capenna Limited builds will have two main colors, with the third splashed in for synergies and powerful cards. It’s unlikely players will want to draft only two colors; the set was designed to have optimal power levels via three colors. And players can choose to move into four or even five colors should the opportunity present itself without getting punished due to the amount of mana fixing within the SNC set.

Here’s all the mana fixing within the New Capenna Limited format:

A majority of the Common rarity cards are on the weaker side, with Jewel Thief and Inspiring Overseer as the obvious exceptions. This leaves most of the Uncommon rarity New Capenna cards packed with power, especially the Gold SNC cards.

Several faction sets have been published since, with the most recent being Strixhaven: School of Mages. There are a total of five factions within the SNC set and five allied two-colored archetypes that crossover into those factions, making a total of 10 archetypes within the New Capenna Limited format.

Unlike the STX set, each of the five factions in SNC has a unique mechanic. These mechanics assign an identity to the three-color archetypes while the two-color allied archetypes are somewhat straightforward, synergizing with multiple factions. There is also a sub-mechanic within the New Capenna Limited format, rewarding players when five or more mana values are in your graveyard.

Three-color Drafts allow for creativity and skill expression upon building your New Capenna Limited deck. Players can choose two-color archetypes, taking an aggressive approach to what will likely be slower pace meta. There’s also the option to run a three-color archetype while splashing a fourth for a bomb. Here’s a full breakdown of every top SNC Uncommon and Common, so players know what to splash and what to grab in New Capenna Limited Draft.

The Riveteers and Maestros synergize with sacrifice themes while the Obscura family can take advantage of those cards in the graveyard via the SNC sub-mechanic. Aggro players can tap into both the Brokers and Cabaretti families while the Riveteers can also join the party via the Blitz mechanic. And Blitz synergizes nicely with Maestro’s Connive mechanic via value from sacrifice.

Players shouldn’t tunnel vision on factions and archetypes within the New Capenna Limited format, but rather focus on mana fixing and synergies. Lands are optimal picks and won’t likely wheel. And players should try to stay open as long as possible within allied colors, prioritizing cards within those colors that are mana-fixers or Treasure token producers.