When will Fortnite be back up? - Dot Esports
Skip to content 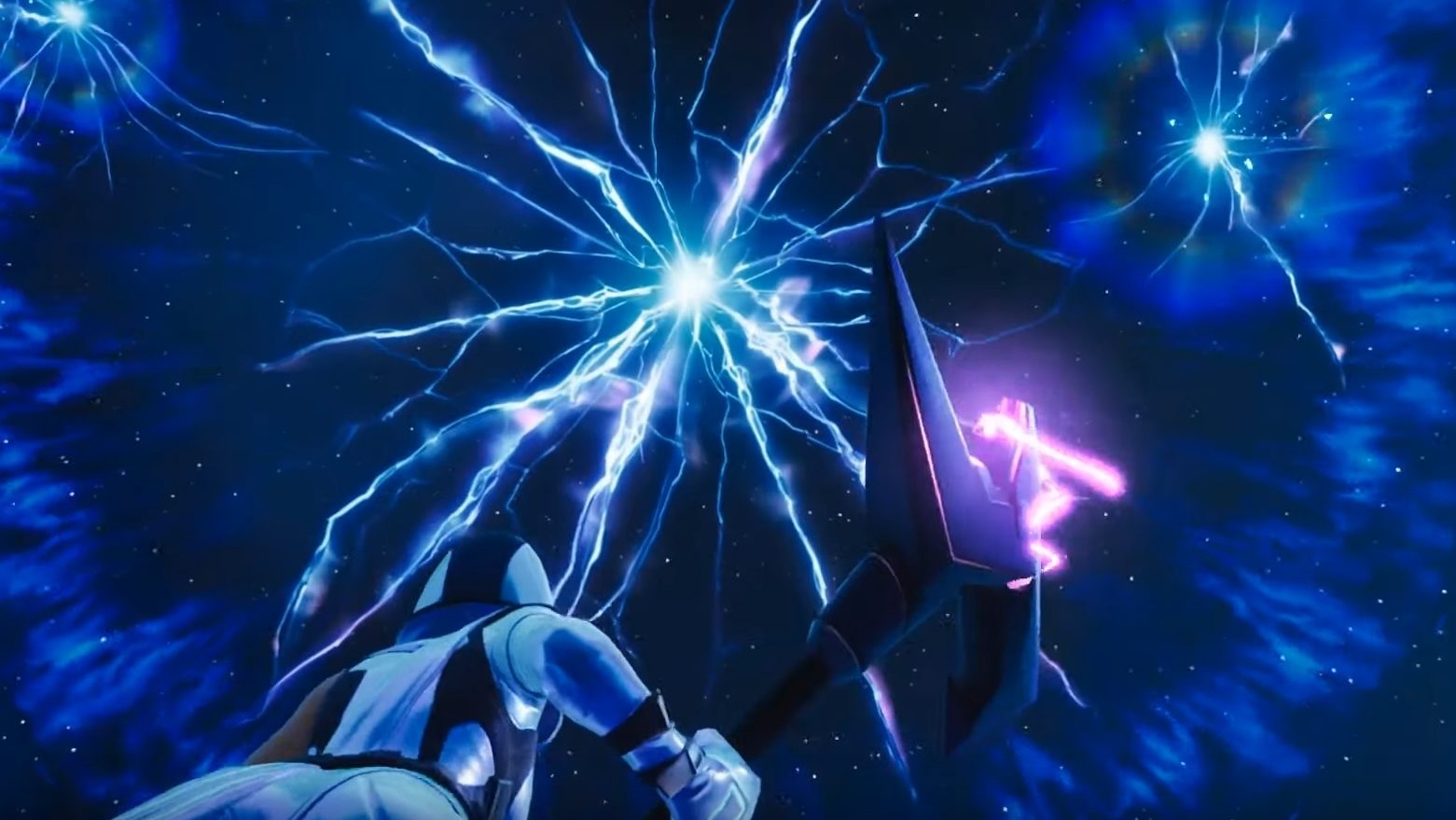 After the explosive end to Season 10 that essentially wiped out Fortnite as we know it, there wasn’t exactly a clear timetable for when the game would be back online after “The End” event concluded.

But thanks to some sleuthing in the game’s code done by some data miners, we know there is at least a chance the event will be ending soon with two back-to-back events at 4:07pm and 5:07pm CT. It is unclear exactly what these time slots mean, but they are both labeled within the game as events.

The first line says “kevin_says_hello – 5:07 PM EST” while the second line reads “survey_br_nick_001 – 6:07 PM EST.” Each of them is essentially a flag for the end of an event, which means one event ends and then an hour later, another is supposed to do the same.

At 4:07pm, the number 87 flashed, followed by 14, 106, 2, and 150 a few seconds later. Meaning that the earlier numbers that led to the Crab Rave meme on Google Maps were not just part of a joke by the developers.

That points to the kevin_says_hello line of data triggering another loop in the animation, which will slowly roll out another set of numbers that might point to something completely different.

Epic Games has gone completely silent on the Fortnite end, nuking its official Twitter and Trello of all previous posts and details, leaving only links to the ongoing stream from the official YouTube page that shows the black hole.

The latest update we have in regards to the game going back up is a 5.29 GB patch being pushed for the mobile versions of the game. This could lead to the downloads being mined for more details, but by the time most of them are done updating, the first event flag will be ending already.

Fortnite will likely be back up before the end of the day, bringing with it a bunch of new content and a revitalized player base that will be eager to dive back in and start playing all over again.

There is a rumor, however, that indicates the game will be down until Tuesday, Oct. 15 at 5am CT. The rumor is based on some data found on the official Fortnite website, so it is mostly speculation.