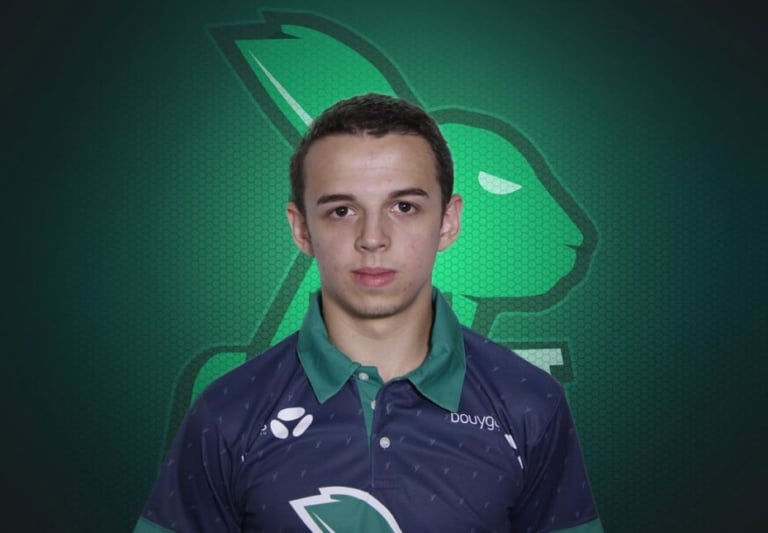 Rogue has added NiCO to their roster. 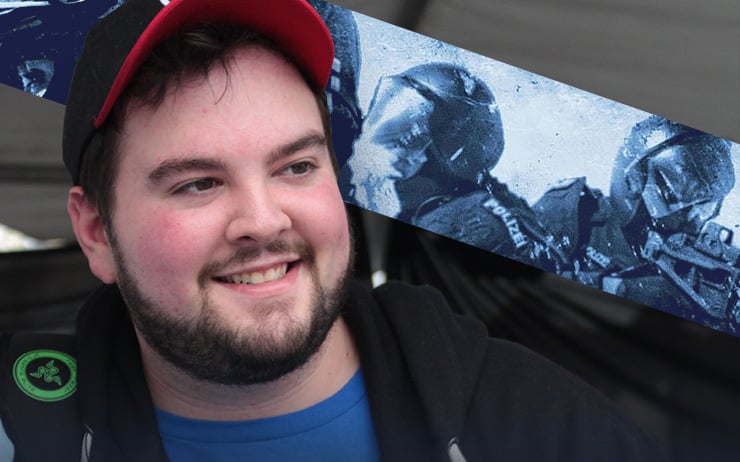 Team Liquid has officially parted ways with Hiko, who will be on a trial basis with OpTic Gaming through DreamHack Vegas. 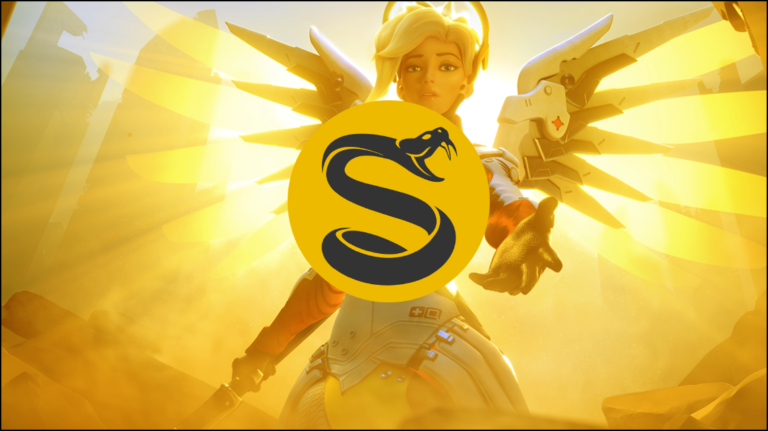 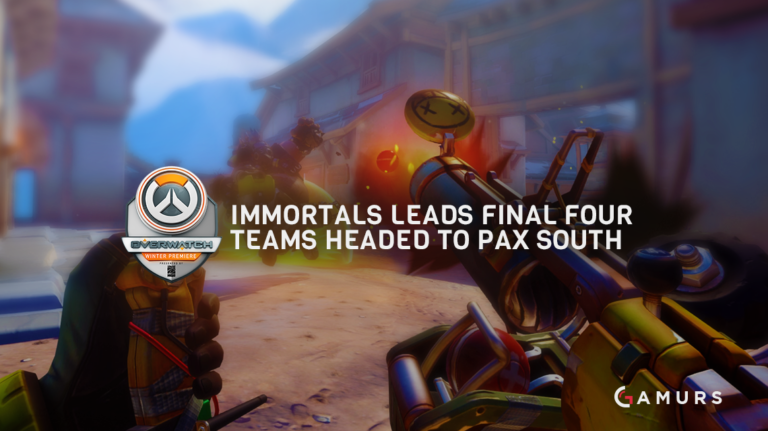 The final four teams have been finalized from Overwatch Winter Premiere offline portion. 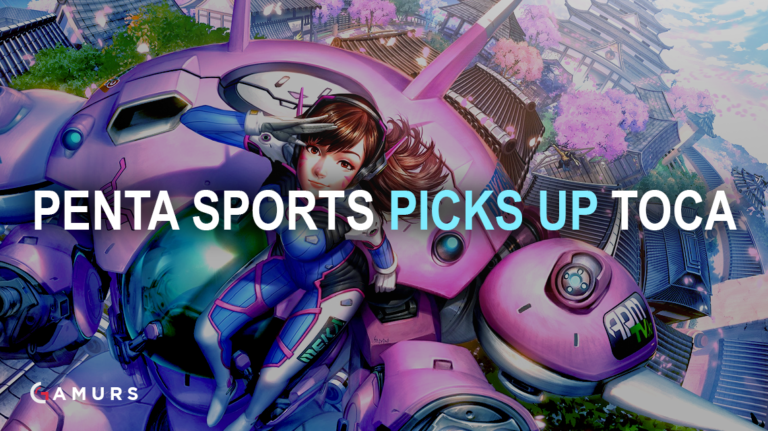 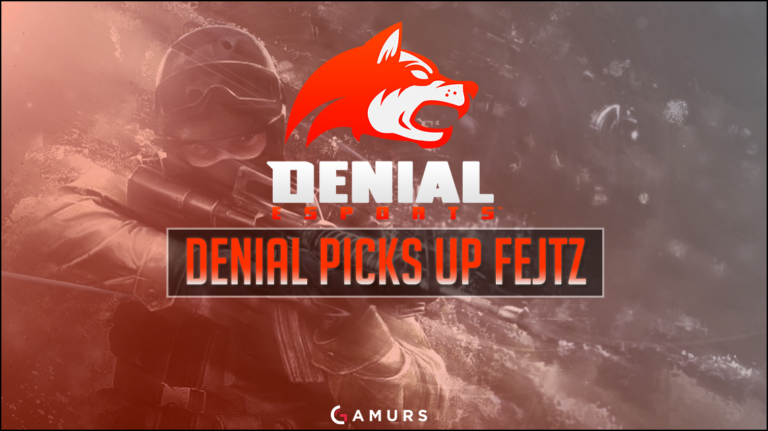 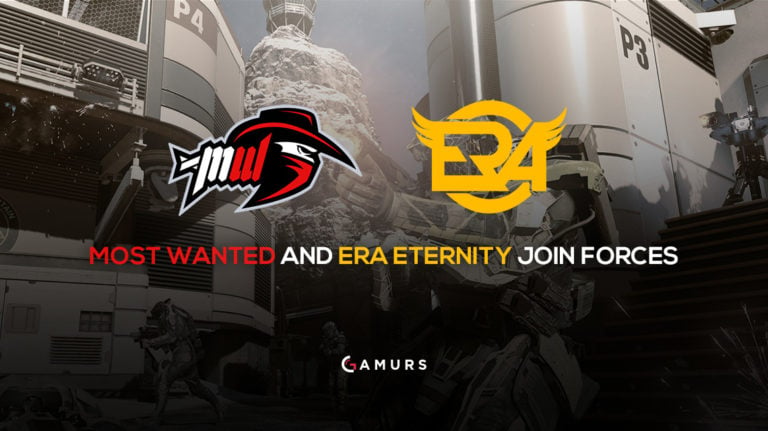 Most Wanted and eRa Eternity have joined forces. 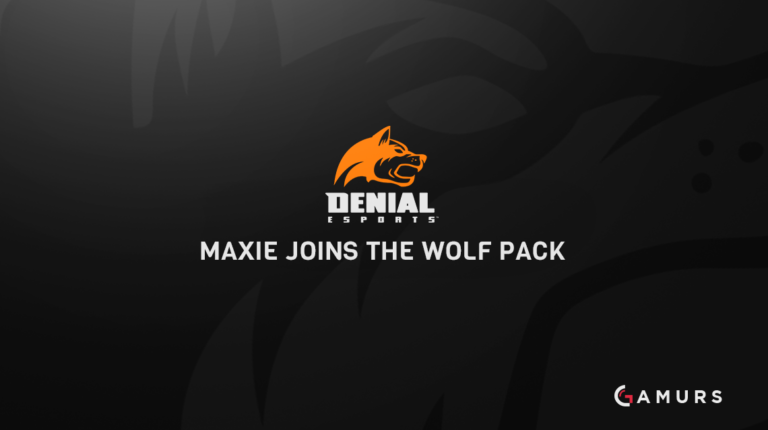 Denial has picked up their new recruit. 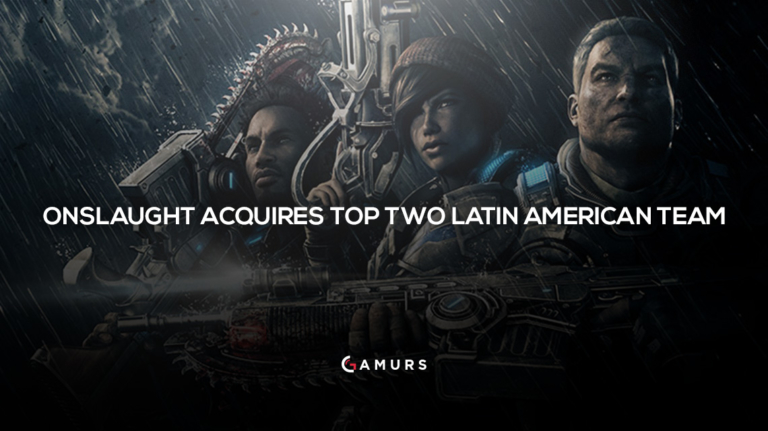 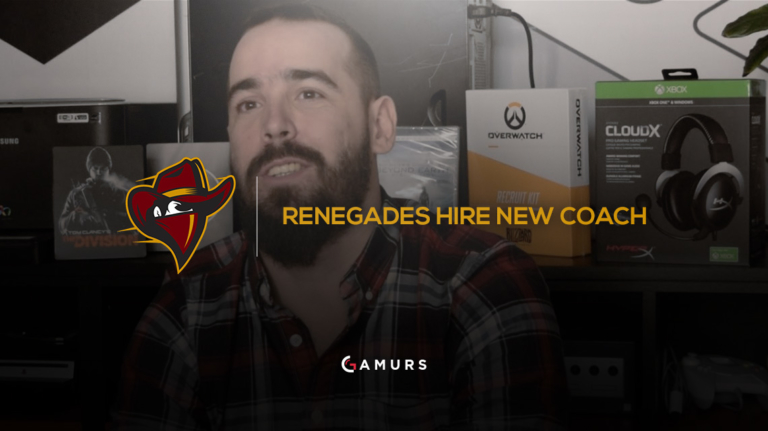 Renegades has acquired a new coach.