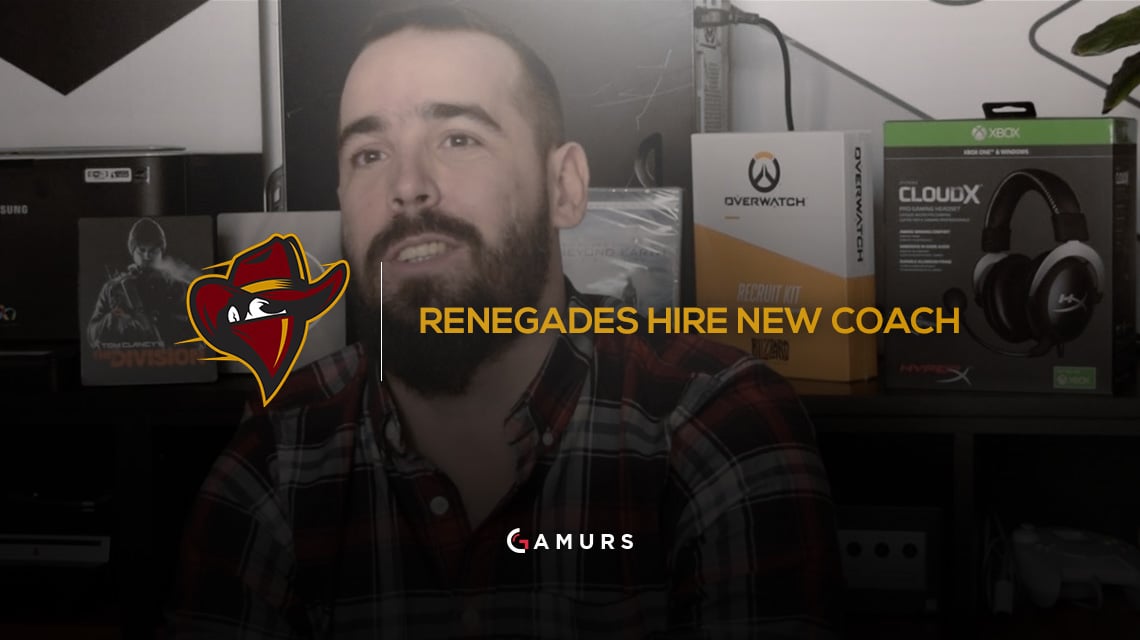 Renegades has hired a new face for the coaching role of their Counter-Strike: Global Offensive team. As announced today via Twitter, they have picked up mousesports ex-coach Aleksandar “kassad” Trifunović as their new coach. They added kassad to the team due to the departure of their old coach, Nicholas “peekay” Wise.

The Australian team showed a lot of potential towards the end of 2016, placing second in three of their last five tournaments. The tournaments they placed second in were ZOWIE Asia 2016, Asian Minor Championship Atlanta and DreamHack Winter 2016. With their placing at the Asian Minor, they earned a spot in the ELEAGUE Major 2017 Offline Qualifier. They ended up placing top-16th at the event, which was not good enough to qualify for the major.

Kassad’s past success with mousesports makes him a great addition to Renegades. With mousesports, he led the team to qualify for the ESL One: Cologne 2016 major and to a top-four finish in ELEAGUE Season 1. Kassad seems very excited and confident going into 2017 with the team, tweeting, “…2017 we are coming for you #RNGCS.”

Do you believe Renegades’s new coach will help them prosper in 2017? Let us know in the comments and make sure to follow us on Twitter, @GAMURScom, for live coverage and other esports content.