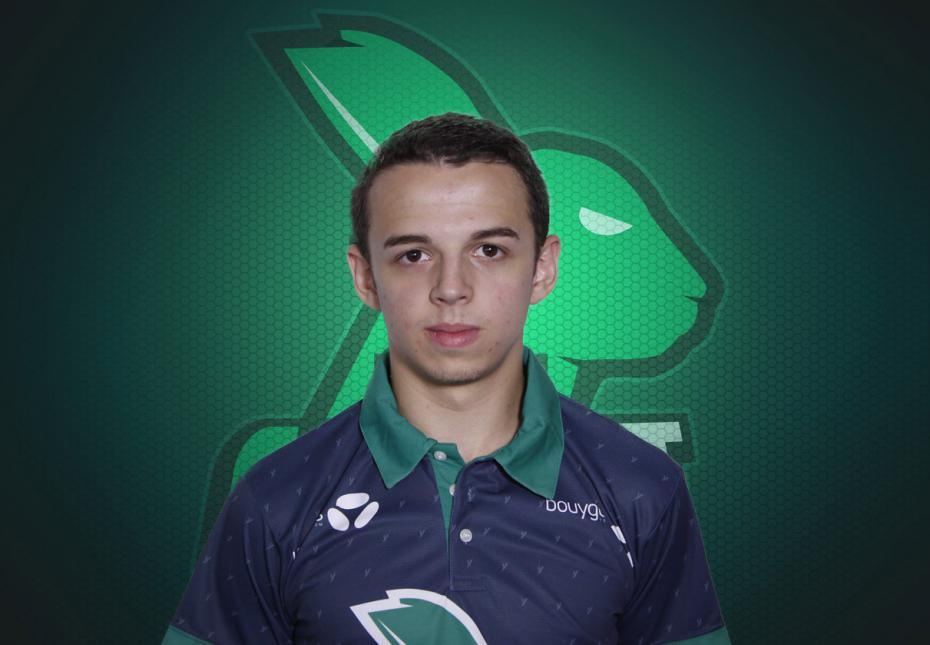 Rogue has added Nicolas “NiCO” Moret to their Overwatch team, the organization announced via Facebook. With this new addition, Rogue’s roster has undergone some role changes. Their support player, Jean-Louis “KnOxXx” Boyer, has moved to the tank role, while their flex player, Michaël “winz” Bignet, has moved to the support role, as NiCO will be taking over the flex position.

NiCO was most recently a member of the melty Esports Club, where he competed with them from Aug. 5, 2015 to Oct. 14, 2016. Some of his greatest achievements while playing for melty included a first place finish in the Go4Overwatch France Cup #1, first at the Games Assembly 2016 and first in the GD Overwatch EU Laststand.

NiCO will be making his debut on Rogue’s official roster in the Alienware Monthly Melee on Feb. 25. They also will be competing in Group A at the Hammer Esports event.

NiCO is very excited to be joining this star-studded team. “I am happy to join one of the best team in the world,” NiCO said. “I will finally be able to show my full potential and I hope to allow Rogue to be even stronger.”

What do you think of this addition? Let us know your thoughts in the comments below, or tweet us @GAMURScom.