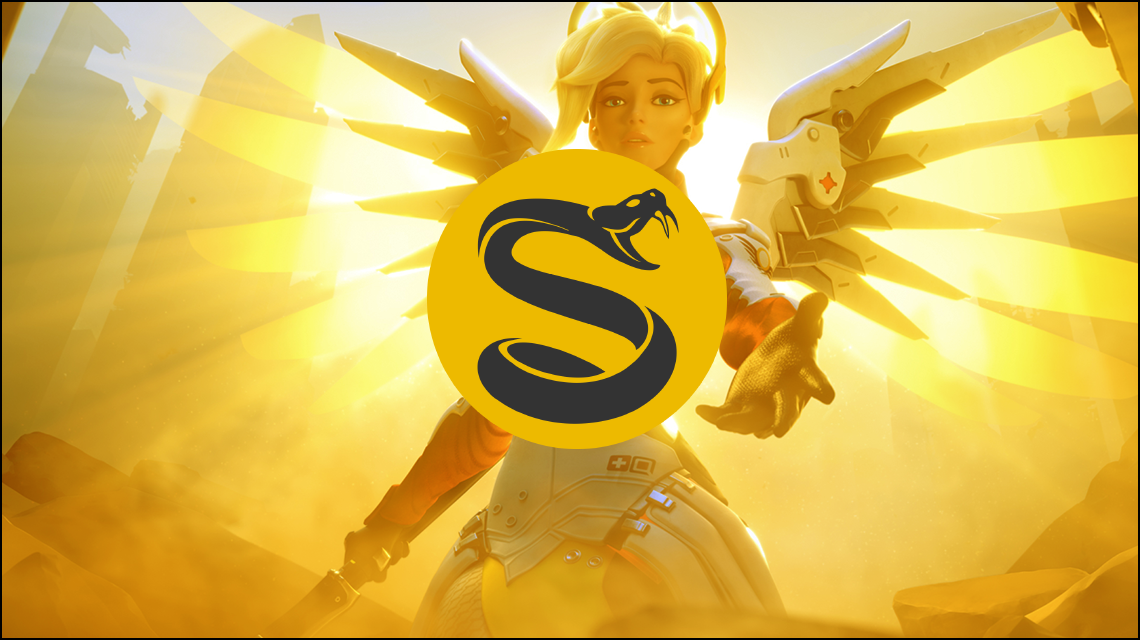 Jussi “twidi” Tiipiö has left the Splyce Overwatch team without putting any explanation into why he decided to leave, the player announced on Twitter.

As he said in his tweet, twidi will be searching for a new team. He said “willing to relocate,” showing that he’s very interested in joining a new team. Originally a member of OWKings, twidi joined Splyce back on Oct. 30, 2016, meaning he only spent around three months on the team. While playing for Splyce, the greatest success they saw was a top-16 placing at the Overwatch Open and a top-six finish at Alienware Monthly Melee in November.

More information about this situation will be provided when it becomes available.

Where do you think twidi will end up? Let us know your thoughts in the comments below, or tweet us @GAMURScom.