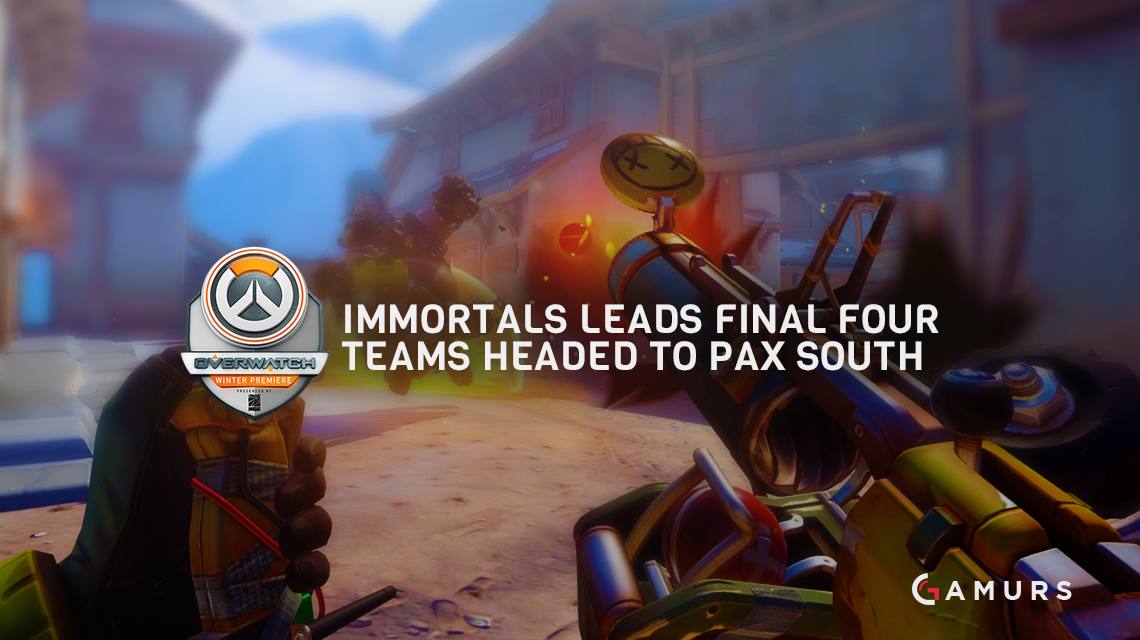 Today wrapped up the offline portion of the Overwatch Winter Premiere. The finalists are compLexity Gaming, Immortals, Luminosity, and Kungarna. These finalists will be seen on Jan. 27 at PAX South in San Antonio, Texas to battle it out for their share of the $100,000 prize pool.

Currently, it is unknown who is playing who in the semifinals, but it should be announced within the coming week. As of right now, the semifinals and finals are planned to be streamed here, but the Winter Premiere website lists it as “final broadcast subject to change.”

The final standings are as followed:

Who do you think will win it all? Let us know in the comments and make sure to follow us on Twitter, @GAMURScom, for live coverage and other esports content.