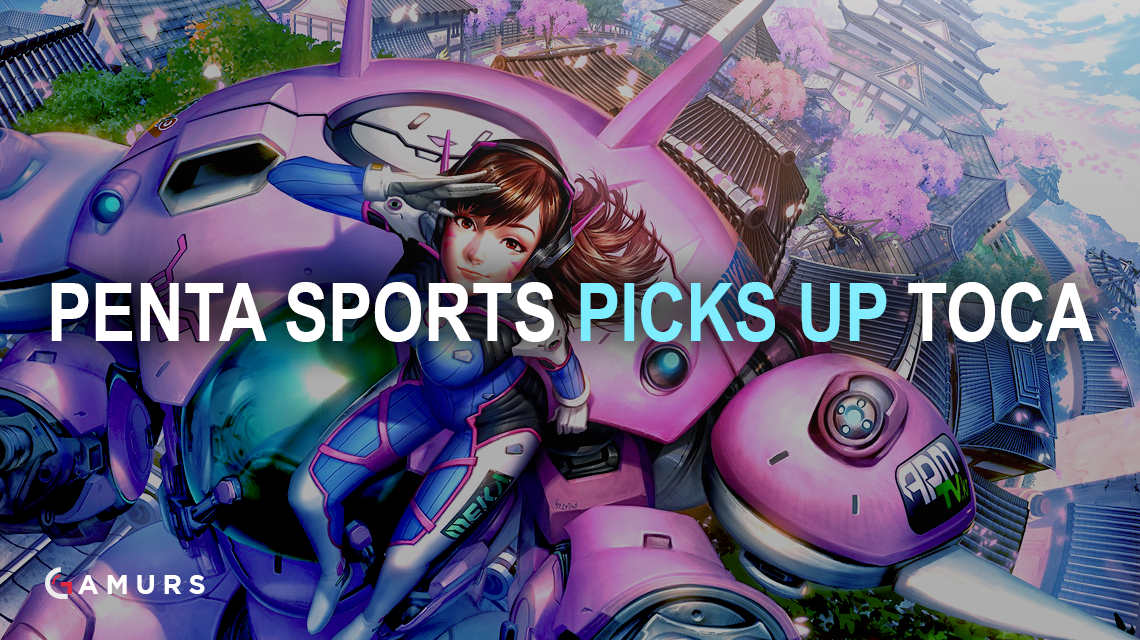 PENTA Sports made an addition to their European squad, after their flex support, Sebastian “BALLOC” Berendt, announced via Twitter earlier today that they have picked up Danish player Mathias “toca” Maegaard. Toca will be taking the role as the main tank, as he is most known for his Zarya. Toca’s previous teams were Team EndPoint and Synoptic.

Clearly, Toca seems excited to be on this new team.

Do you believe with this new pickup that PENTA will be seen at more events? Let us know in the comments and make sure to follow us on Twitter, @GAMURScom, for live coverage and other esports content.