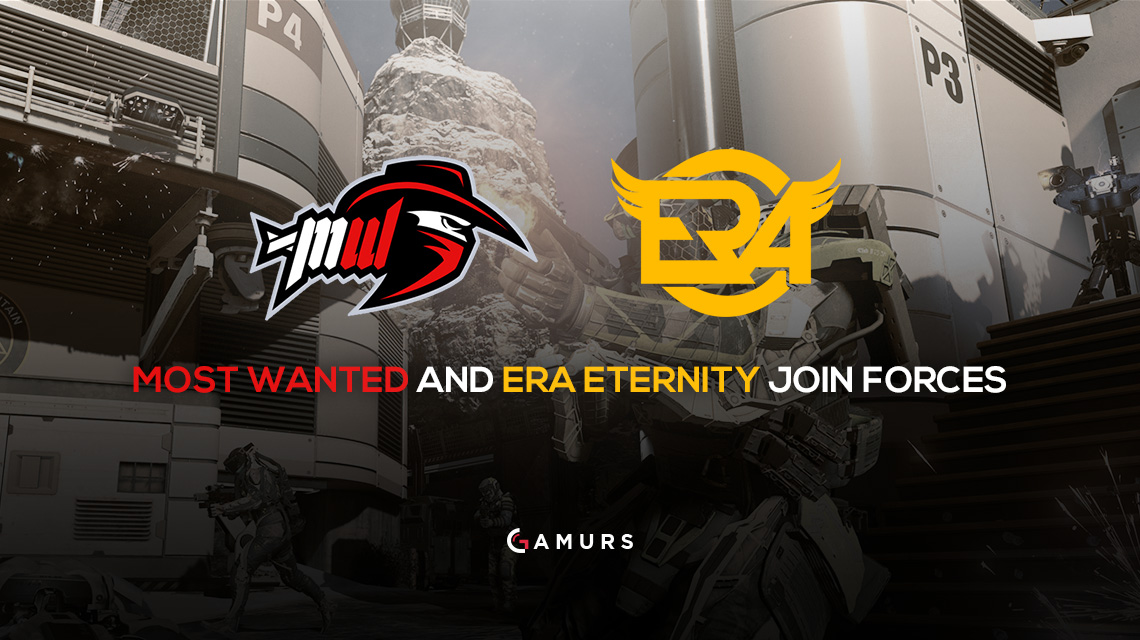 Most Wanted and eRa Eternity have joined forces in hopes of creating one of the biggest esport brands. After eRa ended on Nov. 20, 2016, Most Wanted’s ex-owner, Alex Arteaga, purchased the organization. Being close with the current owner of Most Wanted, Jordan Daley, they decided to enter into a partnership.

Jordan and Alex plan to work together through 2017 to take all mixed media platforms, ranging from YouTube to PC to even films. Also, the two have been in talks of adding new sponsors to their combined families. There is also hope in the future for a Most Wanted Eternity house.

Along with this partnership, they are going to be working together to dominate competitive games. All their teams will be held under the eRa brand. Currently, eRa has a Counter-Strike: Global Offensive and Rainbow Six Siege team. They will also be branching out into other games such as Call of Duty and Overwatch. eRa has teased their fans today with a tweet that said “#MLGAtlanta,” hinting they will have a team for the upcoming $200,000 Call of Duty event.

A lot of new additions are coming to both organizations, so make sure to follow eRa Eternity and Most Wanted. eRa Eternity has also released their new website.

What do you think of this partnership? Let us know in the comments and make sure to follow us on Twitter, @GAMURScom, for live coverage and other esports content.