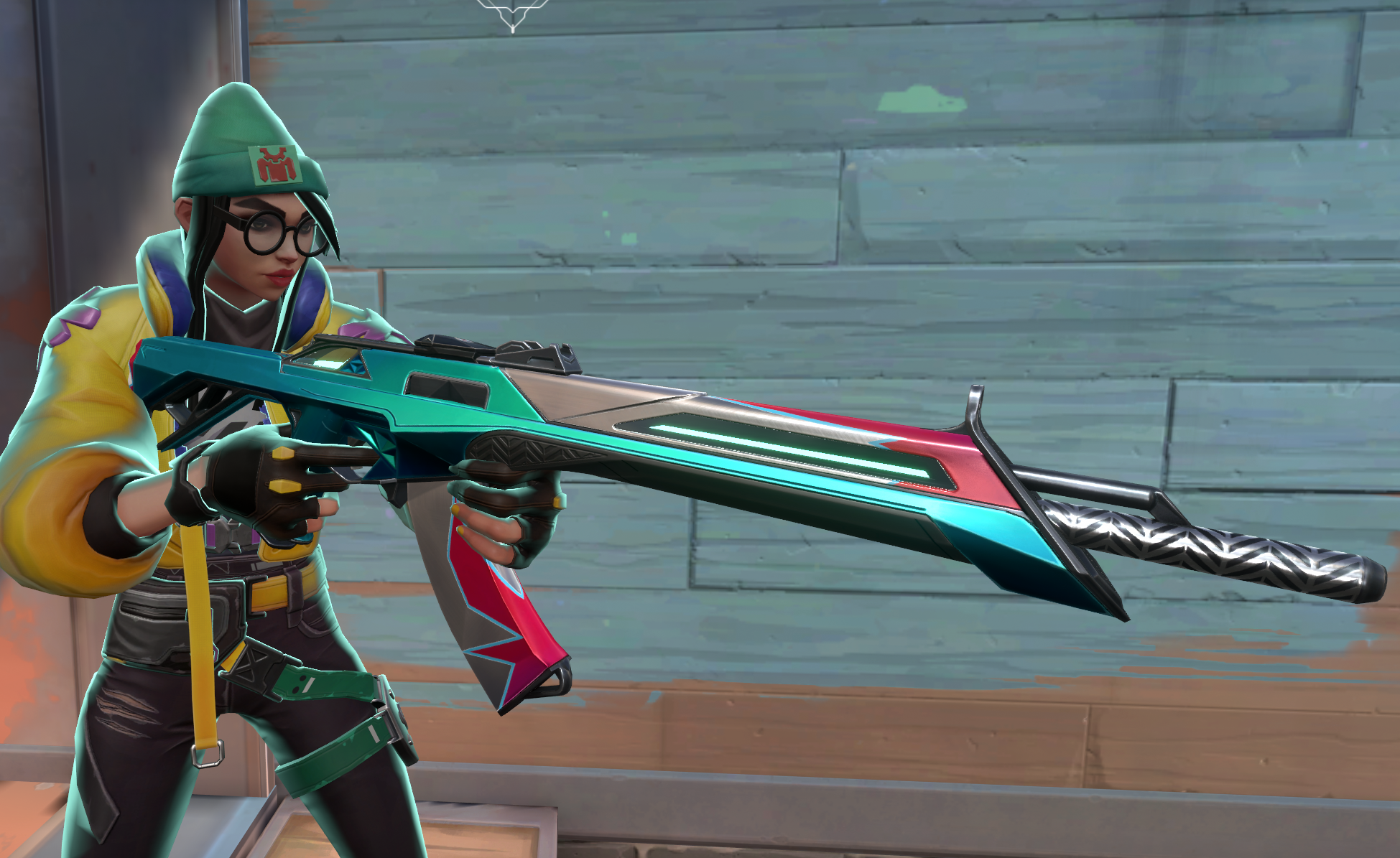 VALORANT‘s Vandal is best known for one-tapping heads and heavy recoil. While mastering the assault rifle is no easy task, players can at least shoot in style with the right skin equipped.

It’s been over a year since VALORANT was officially released, which means the devs have had plenty of time to create iconic weapon skins. The cosmetics have various prices, variants, and animations, and there’s no pay-to-win mechanic that improves a player’s ability to hit shots. But they’re the best way for fans to express themselves in a first-person shooter. And with the Vandal being one of the most popular guns in the game, you’ll have more than enough skins to choose from.

Here are the best Vandal skins in VALORANT.

If there was ever a VALORANT skin even remotely close to being pay-to-win, Prime would be it.

As one of the tac shooter’s first skin lines, it admittedly is a bit outdated compared to some of the intricate and flashy cosmetics released recently. But it just feels good. The Prime Vandal isn’t distracting. It’s smooth, has a clean colorway, and nice VFX animations. There are better finishers out there, but a howling wolf is still pretty badass. For players looking for an overall good cosmetic that’s unassuming and crisp, the Prime is your best pick.

The Reaver skin is dark, moody, and will send enemies to the underworld. What’s not to like?

The cosmetic has one of the longest histories in VALORANT, having first been released during the closed beta. Riot let those with early access experiment with the skin before shelving it for several months. Reaver was finally released with a number of improvements in November and is definitely one of the coolest skins in the game. Its animations are haunting as if you’re wielding a gun that’s sent numerous souls to the nether realm. And its finisher supports that with dozens of hands dragging your target down to the depths of hell.

The Glitchpop Vandal was packaged with arguably the best bundle ever, which also included an Operator, Phantom, and Classic skin. And it doesn’t disappoint.

The first Glitchpop bundle was well-liked but featured cosmetics for guns that weren’t that popular. So Riot brought back the thematic with minor changes and appeased the VALORANT community. The skin has a cyberpunk vibe with bright neon hues and industrial detailing. It’s definitely flashy—it literally flashes with holograms, lights, and futuristic advertisements. But it’s fun to wield, has excellent VFX and animations, and it offers a new take to the world of VALORANT.

Sakura doesn’t come with any fancy VFX, animations, or finishers. But it’s so beautiful.

The skin is painted with a peaceful scene that’s sure to provide a serene experience for those who wield it. Because Sakura is Japanese for “cherry blossom,” it’s only fitting that the tree’s pink leaves flutter around with a setting sun and snowy mountains as a backdrop. The Sakura Vandal isn’t showy or extravagant. Instead, it offers a tranquil backdrop to recolor a popular weapon.

In direct contrast to Sakura, Wasteland is a gritty skin that also ditches animations.

The gun is literally held together by tape and wires, using various tools and wooden pieces to create an assault rifle. And the cosmetic leads way to plenty of imagination. Perhaps you’re stranded in a post-apocalyptic world and needed to create a makeshift weapon? Who knows. But Wasteland offers an awesome design that’s free of any distractions—just point and shoot.