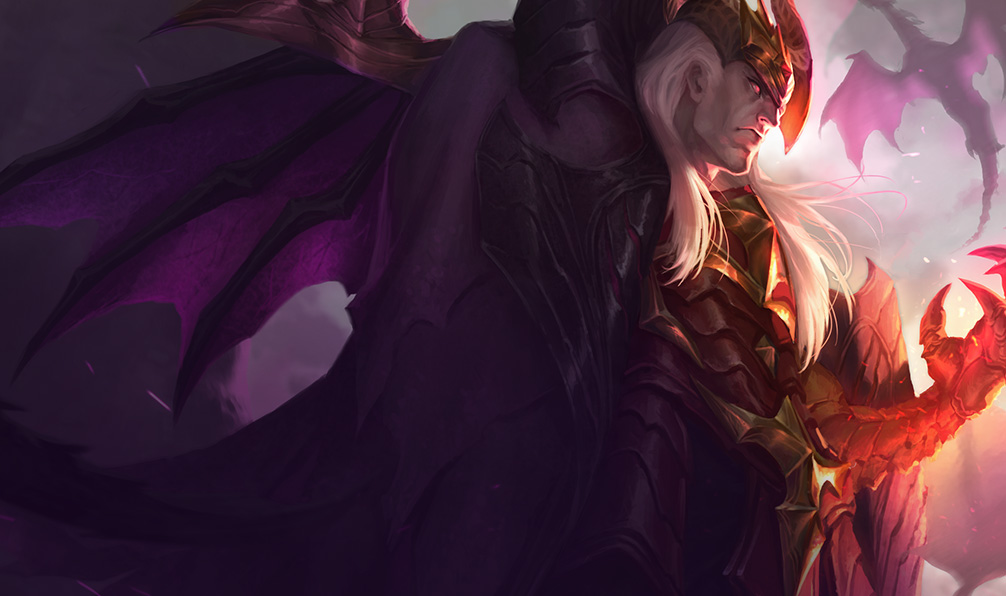 Significant but small changes were revealed by Riot Games today for the upcoming Teamfight Tactics Patch 11.5.

The Set 4.5 Fates: Festival of Beasts meta has finally begun to stabilize following a TFT 11.4 B-patch yesterday. Resolving Talon’s crippling bug, the Enlightened Assassin has moved up in status, along with Tryndamere. Riot revealed a small list of changes for the upcoming Patch 11.5 in today’s Patch Preview, highlighting buffs to Lulu, Swain, and Yone. A number of items, like Trap Claw, Morellonomicon, and Statikk Shiv, are also slotted to receive buffs in TFT Patch 11.5.

In addition to several buffs, Janna and Deathblade are set to get nerfs. Samira and Sunfire Cape are in the adjusted column, which could provide interesting gameplay opportunities once they’re revealed.

Similar to the first Set 4.5 patch, the balance team will likely sit back and let the new Set 4.75 meta settle for a couple of weeks. A small patch prevents any major shifts, especially during the final weeks of the TFT Qualifiers. Players in NA will battle it out this weekend at the North America Qualifier Four tournament. And Last Chance Qualifiers are being hosted next week for OCE and NA.

Patch 11.5 is scheduled to hit the live servers on March. 3. Players can test out any upcoming changes on the PBE servers. All changes listed in the TFT Patch 11.5 preview are subject to additional alterations prior to launch.