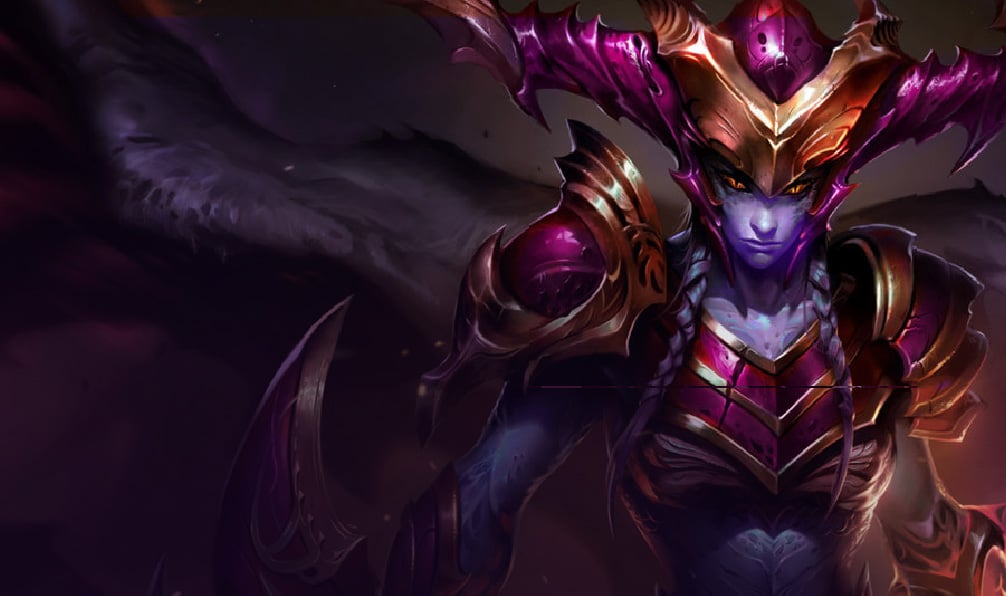 Scheduled to take place from March 1 to 5, Liquid revealed the times and format for the Fates Open Qualifier on Reddit. Registration for the tournament is open, providing competitive players with one last chance to earn an invite to the Fates Regional Finals on March 6 to 7 and 12 to 13. A total of four players who compete at the Regional Finals will earn an invite to the TFT Fates World Championship taking place in April.

Players in the TL Fates Open Qualifier will compete for four total rounds on each day of gameplay, similar to the previous format. Day one will end with a cutoff at 128 remaining players. If more than 512 players register, a cut to 512 will take place after round three on day one, followed by a final cut of 128 after round four.

Cuts on days two and three will take place following rounds three and four to the top 50 percent of players with the highest scores. Day four will start with the top eight players and the top four will earn a seat at the NA Fates Regional Finals.

Here are the points that players can earn per round:

Each day at the TL Fates Open Qualifiers will start at 7pm CT with a cap of a possible 1,024 TFT competitors. There’s no official coverage for the event, requiring those wanting to watch the tournament to rely on individual streams.