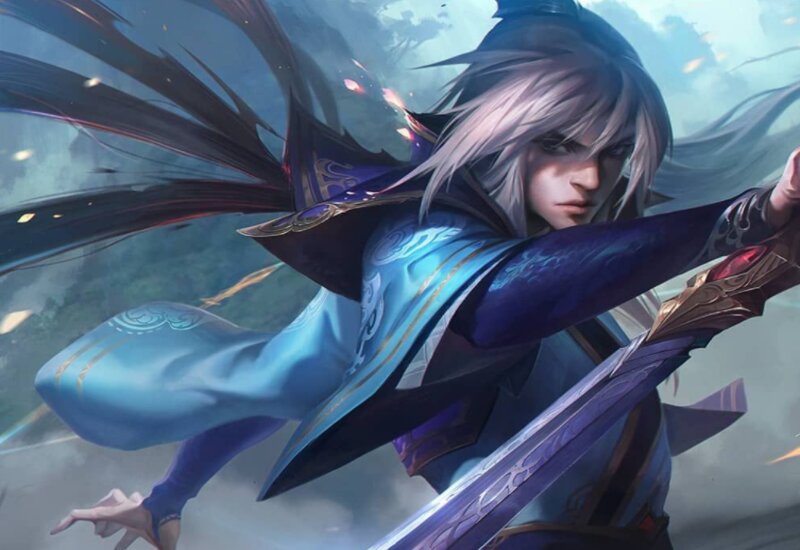 Riot Games released a Teamfight Tactics 11.4 B-patch, resolving a Talon bug that has put the champion back on the S-plus tier list.

A 11.4 TFT B-patch released on Feb. 24, fixing a major Talon bug. Losing mana if his target died at the same point he reached full mana, Talon was crippled throughout the first half of patch 11.4. Resolving the bug buffed Talon back to optimal performance, thriving with Assassin and Enlightenment synergies.

Sword and glove are optimal first carousel items to grab when playing Talon, according to GrandVice8 (GV8). Morellonomicon is a must-have on Morgana while Last Whisper and Infinity Edge are best-in-slot Talon items. Solid item carriers and early Chosen units, according to GV8, are Yasuo, Diana, Wukong, and any Sharpshooters.

Talon was also rated as a top TFT comp by Wrainbash, highlighting a Swain over Nasus in the late-game with an option to run Ornn over Pyke as well. Slotting in a Yone with Blue Buff is also a solid late-game option, according to Wrainbash’s meta sheet.

Sivir is still a viable top four TFT build, especially with a two-star Sivir at Stage 2-5—a high roll by Sphinx that turned into a three-star Tryndamere and Samira build that earned him a first-place lobby victory at Giant Slayer Fight Night Rising tonight. Spirit seems like a solid early to mid-game synergy via the Fight Night Rising lobbies, with Kayle builds underperforming.

The TFT 11.4 B-patch will also get showcased this weekend via the TFT Fates NA Qualifier Four. Patch 11.5 is scheduled to take place on March 3.