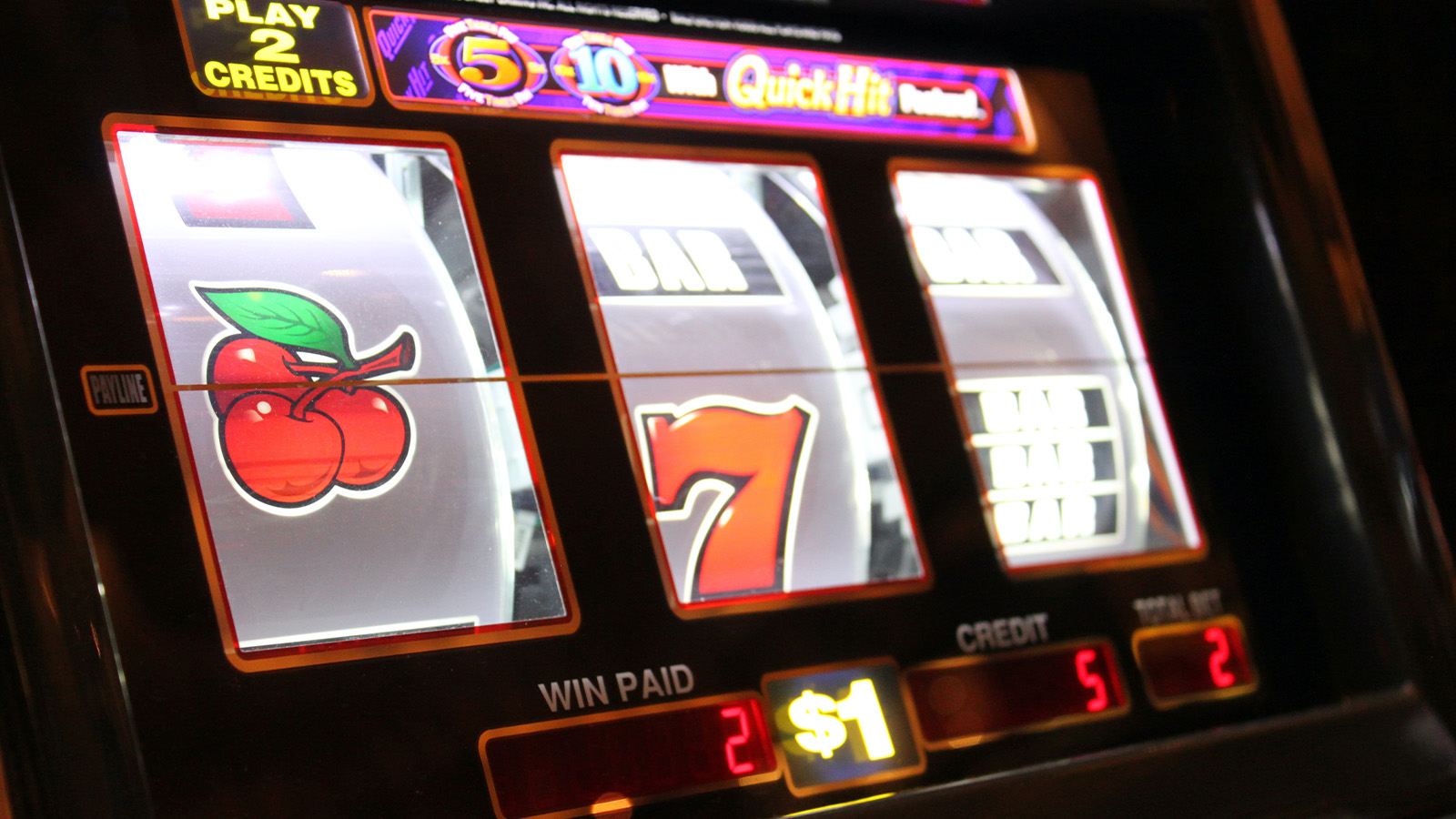 On Sep. 20, Twitch confirmed gambling content revolving around dice games, roulette, and slots on websites without “sufficient consumer protection,” including Stake, will be banned from Oct. 18.

Most streamers are on board with it, including Felix “xQc” Lengyel, who has been asking for it despite doing such streams himself. However, it could adversely affect him and others in terms of viewership.

Most people don’t tune in specifically to watch these streamers gamble. But, statistics suggest the ban could leave a massive void in terms of content and viewership. Here’s a breakdown of those who could be most affected.

According to SullyGnome, people have tuned in to watch slots streams for 400 million hours in the past year, most of which were split between four streamers, Tyler “Trainwreck” Niknam, Ishmael “ROSHTEIN” Schwartz, Adin Ross, and Felix “xQc” Lengyel.

Trainwreck’s gambling streams have been watched for almost 80 million hours, the most of anyone on Twitch. He’s done it in a little over 2,500 hours, averaging an impressive 30,000 viewers per stream.

Based on those numbers, he’ll likely be the streamer who is most affected by the ban. However, he said he already has a plan in place to keep the gambling streams rolling on long after the ban is imposed.

ROSHTEIN might be less-known than the other streamers on the list. However, his gambling streams have racked up 65 million hours in watch time — the second-most of anyone on the platform beyond Trainwreck.

It’s not all that surprising since he’s the longest active slot streamer on Twitch. He’s been doing it since 2016, long before it became somewhat “meta” among bigger streamers.

So, as far as the early numbers suggest, it will impact him greatly.

Adin Ross has streamed gambling for much less at only around 400 hours. However, he’s averaged almost 50,000 viewers per stream, much more than Trainwreck, which amounts to roughly 16 million hours watched.

However, considering it only equates to around ten percent of his total stream time, it shouldn’t impact him much. Adin Ross mostly does Just Chatting streams, along with NBA2K and GTA RP.

xQc hasn’t been doing gambling streams for long. He’s only streamed them for around 230 hours, but when he does, his average viewership is around 70,000. It works out to be around 16 million hours watched in the past year.

However, out of all the top gambling streamers on the list, xQc will be the least affected since his viewership has been through the roof, regardless of what he streams. He’s less reliant on gambling than the others.

The gambling ban will also affect many other streamers, including ClassyBeef, DeuceAce, Xposed, CasinoDaddy, VonDice, and FrankDimes. Their gambling streams have been watched between five and twelve million hours in the past year.

What’s more, out of them all, only Xposed is a Twitch partner, meaning the rest will have less assurance moving forward. Only time will tell how it impacts them.

Catch up on the whole Twitch gambling saga