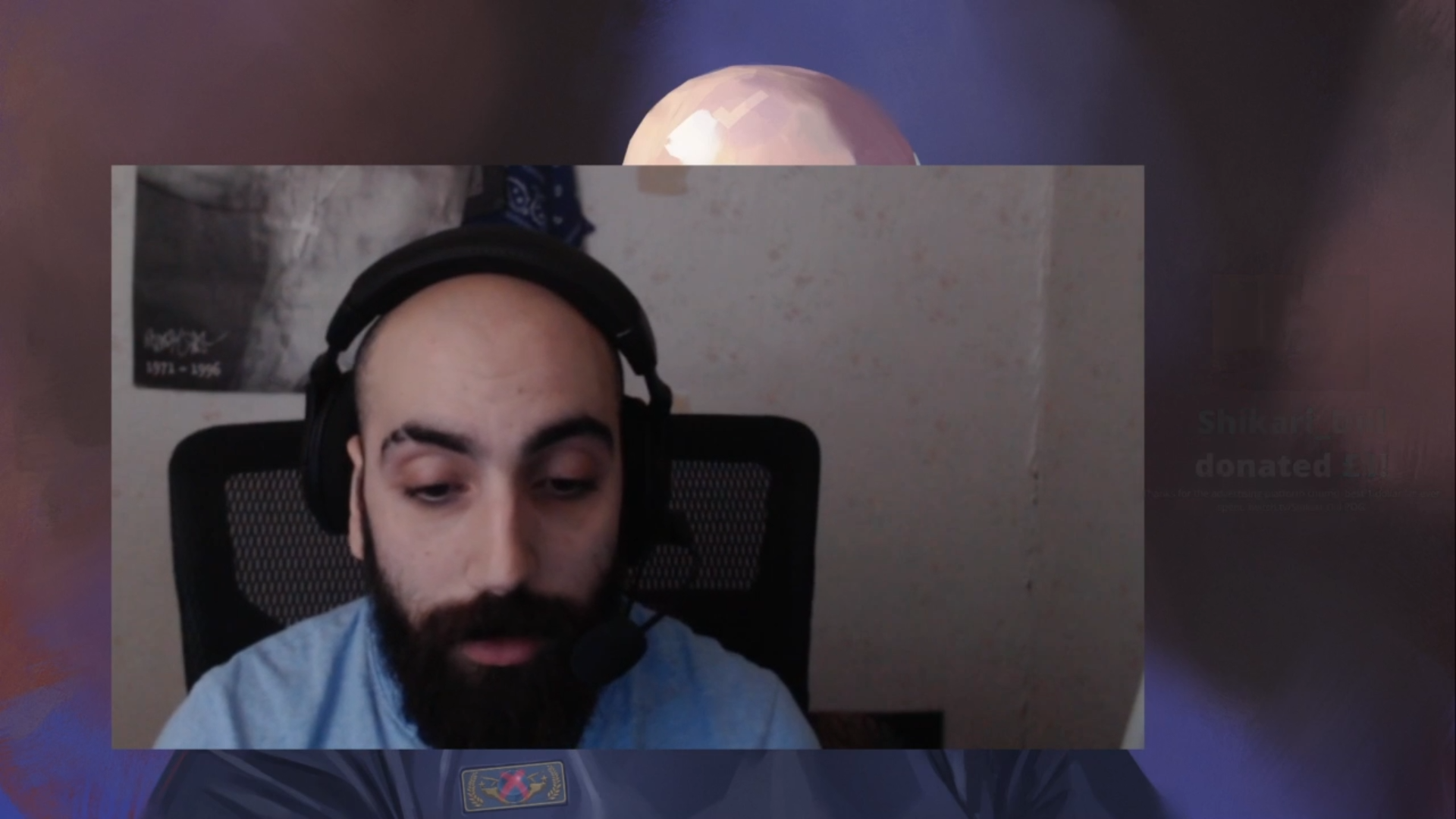 Twitch streamer ItsSliker has been accused by multiple Twitch creators and viewers of borrowing hundreds of thousands of dollars, going months without paying back his debts.

On Sept. 17, Twitch user Mikelpee shared a video of former Team Liquid streamer ItsSliker asking for money. In the video, Sliker claims that his bank account had been locked for approximately three to four days and his credit score was in danger of dropping. The streamer admitted that he was looking for both other content creators and viewers who would be able to lend him money, promising to pay his debtors back in two months’ time.

Under the video, which quickly took off on the Livestream Fails subreddit, Redditor 0161MannyOnTheMap posted several Discord logs corroborating the original report. Throughout the various logs, Sliker is seen asking for money, sharing his alleged bank account situation. Notably, the Redditor posted one user who sent Sliker over $7,000 from Aug. 30, 2021 to Jan. 4, 2022.

Shortly after the allegations broke, YouTuber and streamer Lukeafk admitted that he also loaned Sliker a sum of over $27,000. “This is super embarrassing, but I don’t know what else to do at this point,” Lukeafk said, “I lost $27,000 from giving a lend to Sliker. I thought I could trust him and I guess I just couldn’t.”

Sliker went on Mikelpee’s channel to briefly address the situation and speak directly to several viewers who lent the Twitch streamer money. In his short discussion, Sliker stated that his intentions were never to scam his viewers and that he had already paid back several unnamed people.

Following Sliker’s brief address, fellow streamer Asmongold gathered multiple users who claimed to have given money to Sliker in an attempt to approximate how much Sliker owed. As more streamers admitted to lending Sliker money, including the likes of Knut, Lacari, and Mizkif, Asmongold estimated that the streamer’s debt reached well above $200,000.

Shortly after his initial address, Sliker went on stream to admit the extent of his situation. The streamer admitted that he lied regarding his initial bank story, and that his borrowed money went into supporting his self-described gambling addiction and paying back further debt. The Twitch streamer claimed that in one month’s time he borrowed over $100,000 from fellow streamers such as Trainwrecks.

Sliker has expressed significant guilt about deceiving viewers and still intends on paying back the many people he owes, though his mountain of debt certainly appears insurmountable.