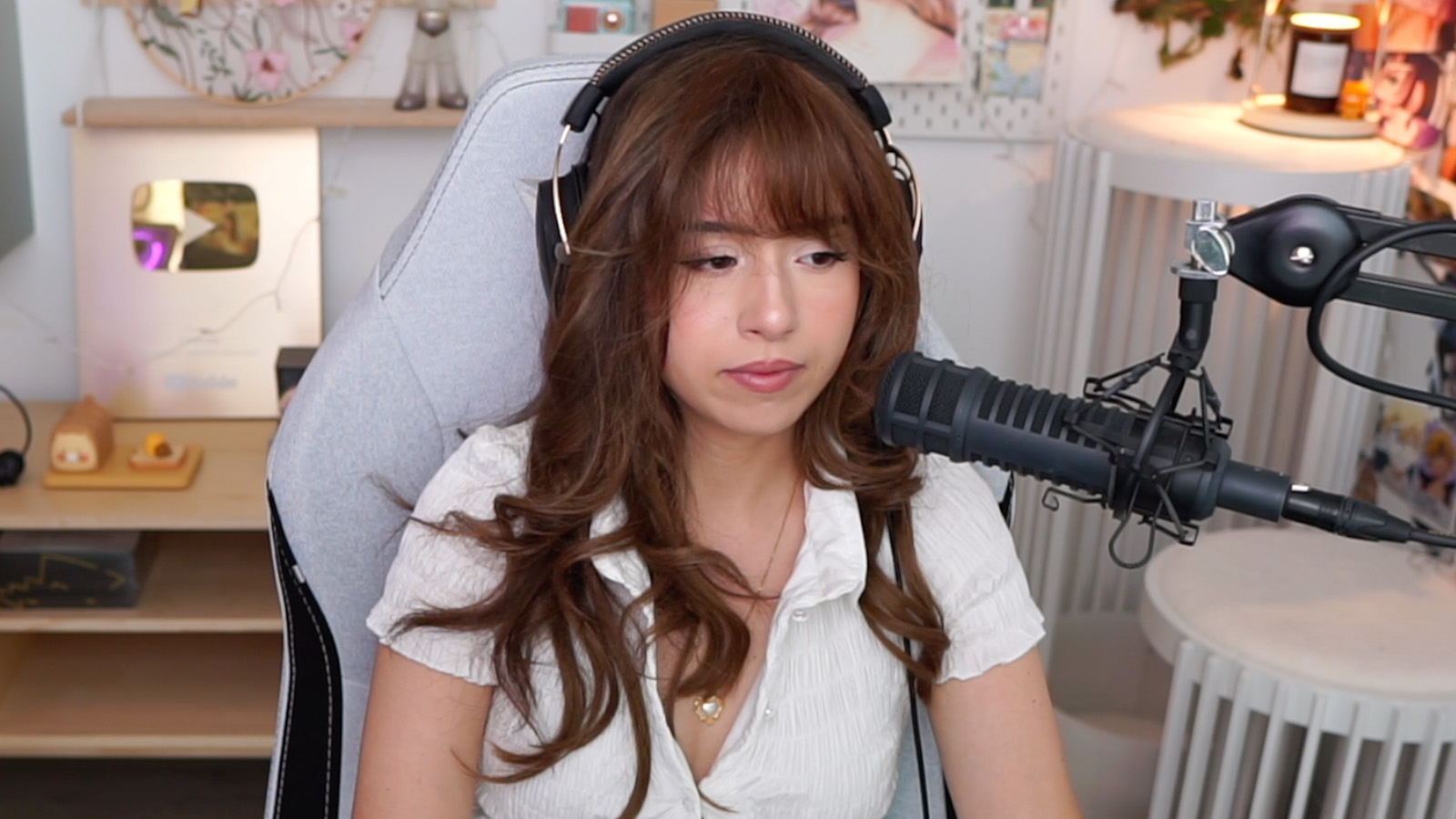 After seeing all the drama about Sliker tricking Twitch and YouTube streamers and viewers into lending him money to fuel his gambling addiction, Imane “Pokimane” Anys is calling on Twitch to ban gambling streams.

Pokimane has voiced her concerns about sponsored gambling streams in the past, along with other streamers, including Asmongold, Ludwig, and Mizkif, but this was the straw that broke the camel’s back.

“Like if Twitch should ban gambling,” she tweeted on Sep. 18. More than 180,000 people liked the tweet, and another 4,000 left comments discussing the issue.

Hasan Piker chimed in and said: “Twitch isn’t doing anything about it because gambling is too big an industry and generates revenue. It’s also capturing the pro sports scene aggressively as well.”

Pokimane echoed the sentiment. But, she said that’s why Twitch stars and viewers must band together and pressure the Amazon-owned site to make a change.

“That’s why public pressure is necessary, in my opinion,” she said.

The Twitch star continued: “Obviously, they won’t do anything as long as it’s free money for them, but that’s not an outcome I want or am okay with.”

It’s something people have been saying for a long time. But now that the details about Sliker’s massive gambling addiction—and the scams he set up to fuel it—have come to light, it’s put it into the foray of discussion once again.

Twitch hasn’t commented on the situation. But in the meantime, xQc and Ludwig have teamed up to pay back all the fans who got scammed into giving Sliker money.