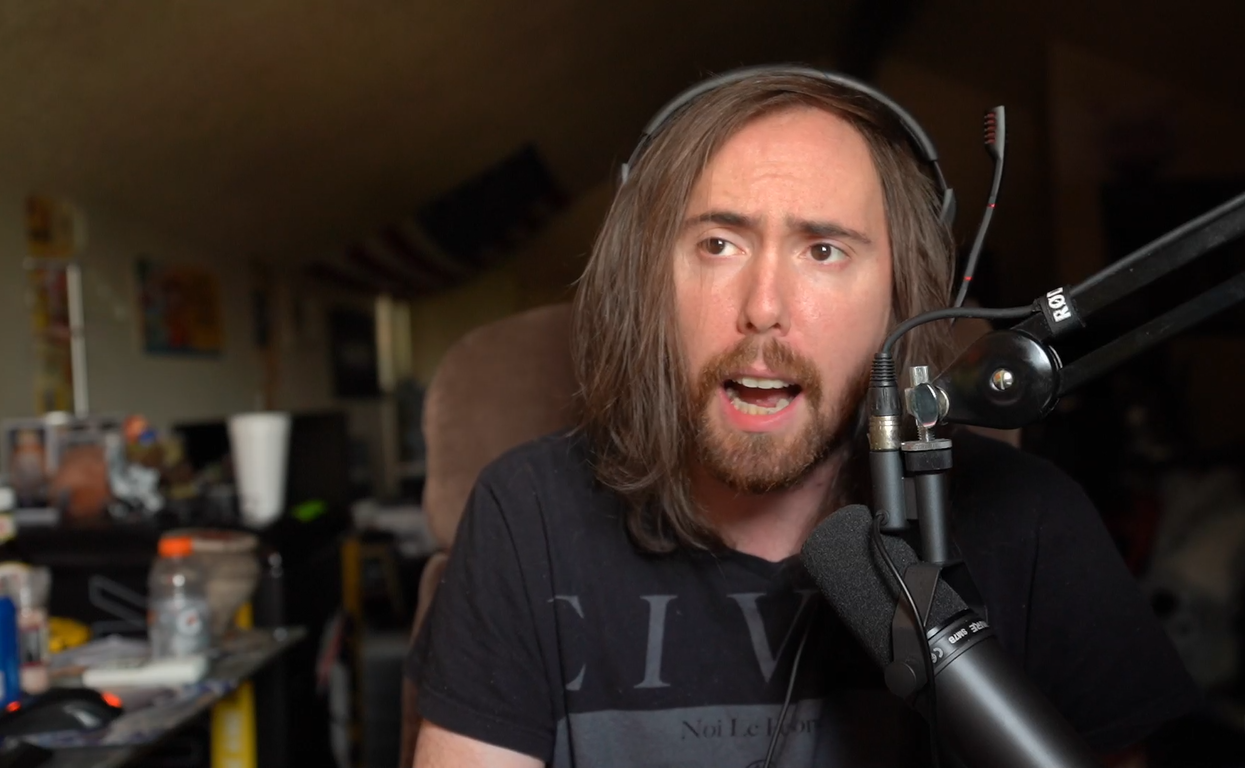 Recently, more and more streamers have been involved in gambling on Twitch, with people like xQc putting their money on the line in front of thousands of viewers. Naturally, their actions have generated criticism, with some saying it’s inappropriate to stream such things on the platform.

Asmongold, another popular streamer, has chimed on the gambling ‘meta.’ If Twitch wanted to remove it, he says the company could have easily done so already.

He agrees that this could benefit Twitch as well. And, more importantly, the streaming platform has all the power needed to stop the gambling trend, since no one can do it.

He also admitted that an approach like this could be viewed as a “slippery slope.” He underlined that he’s “not telling you that like this is what they should do, I’m saying this is what’s possible.” Asmon explained that the platform could “change that, and you don’t need a government decision for this.”

All in all, while this seems like a fairly simple solution to the matter, it would probably be the best way to handle the situation. “They could do this, if they wanted to. And to be honest with you, that would get rid of the gambling,” Asmon said.