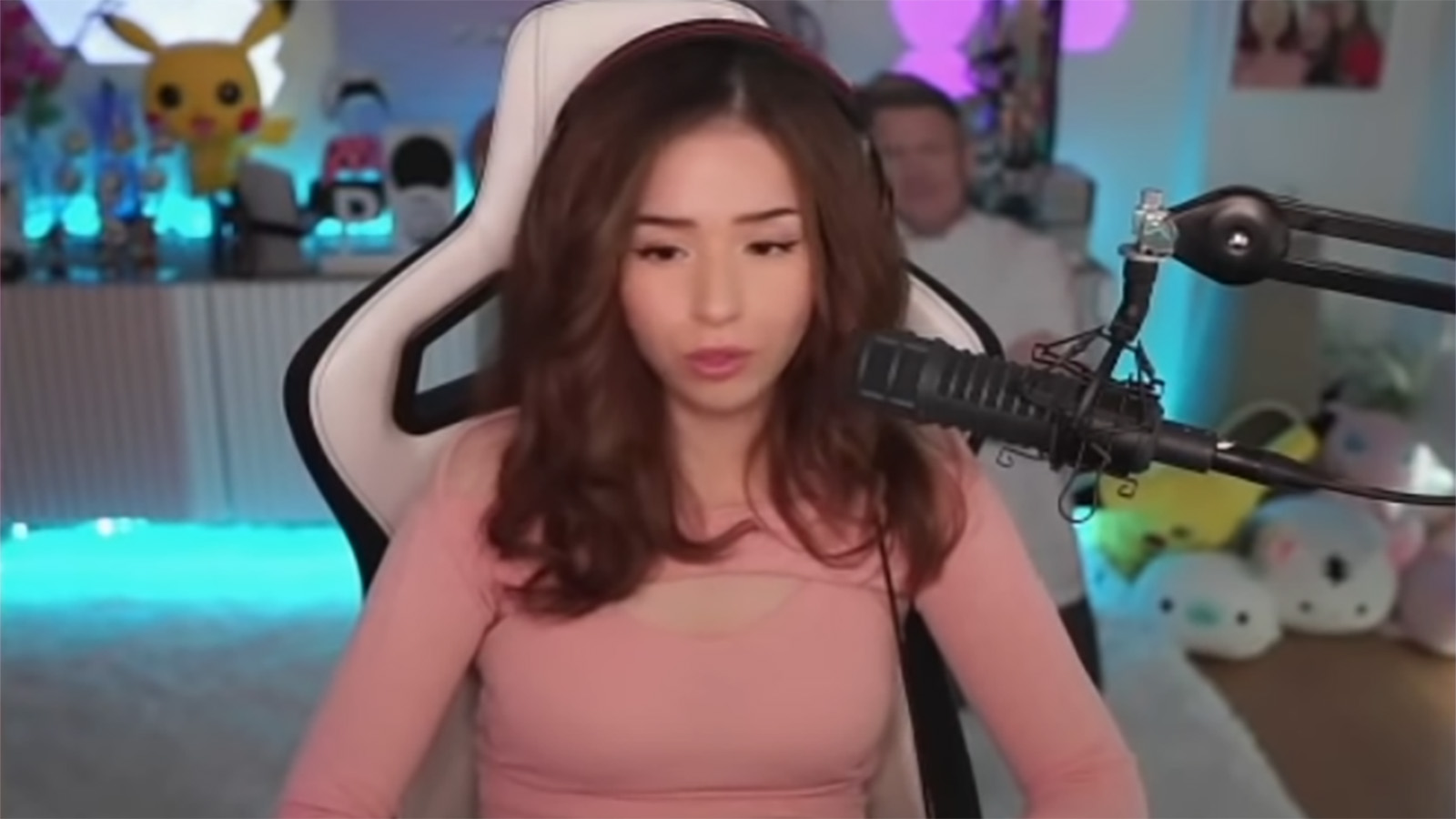 Amid ongoing Twitch gambling controversy, Imane ‘Pokimane’ Anys has taken to her Twitch channel to voice her position on the topic, and revealed if she’d ever considered taking a deal with a gambling sponsorship “if the price was right.”

Twitch gambling sponsorships are at the forefront of discussion lately and there’s no one at the center of controversy more prominently than Felix ‘xQc’ Lengyel—the star regularly brings in high viewership numbers to his channel and right now a good portion of that traffic is due to gambling streams and content. With that, fans have been eager to use ‘the juicers’ gambling promo code to try out their luck.

Online gambling platforms understand the lucrative potential of having top-tier streamers like xQc promoting their product. That sort of exposure attracts bucketloads of traffic, translating to millions of dollars wagered from viewers.

That degree of reach and impact across the platform has streamers and viewers alike questioning the morality behind gambling sponsorships and if they have a place on Twitch. There’s been a call to action from other big-name streamers, with some going as far as urging Twitch to ban all sponsored gambling streams altogether.

Pokimane’s been consistently outspoken on the topic, arguing the extensive comparisons being drawn between various vices—like drinking and gaming addiction—to justify gambling would have a detrimental impact on the community as a whole.

“That is such terrible logic for a productive society. If anything, it should be the other way around. We should say f**k gambling and f**k somebody’s micro-transactions that take advantage of people.”

Pokimane’s stance on the ongoing Twitch gambling controversies has been firm since the beginning, recently speaking to the temptation of fellow friends who’ve told her that they’d consider taking up a gambling sponsorship if the price is right.

“I’ve had a lot of friends tell me that they have a number, right?” the top Twitch star continued. “Is it three million a month? Five? 10? Most people have a number.”

“I don’t have a price, because If I was making five million a month because I know my viewers are making 10 million [minus the rake that gambling sponsorships like Stake earn from the deal], the guilt would eat me alive—genuinely.

“Tell Stake to give me a 100 million a month offer. Watch me decline it.”