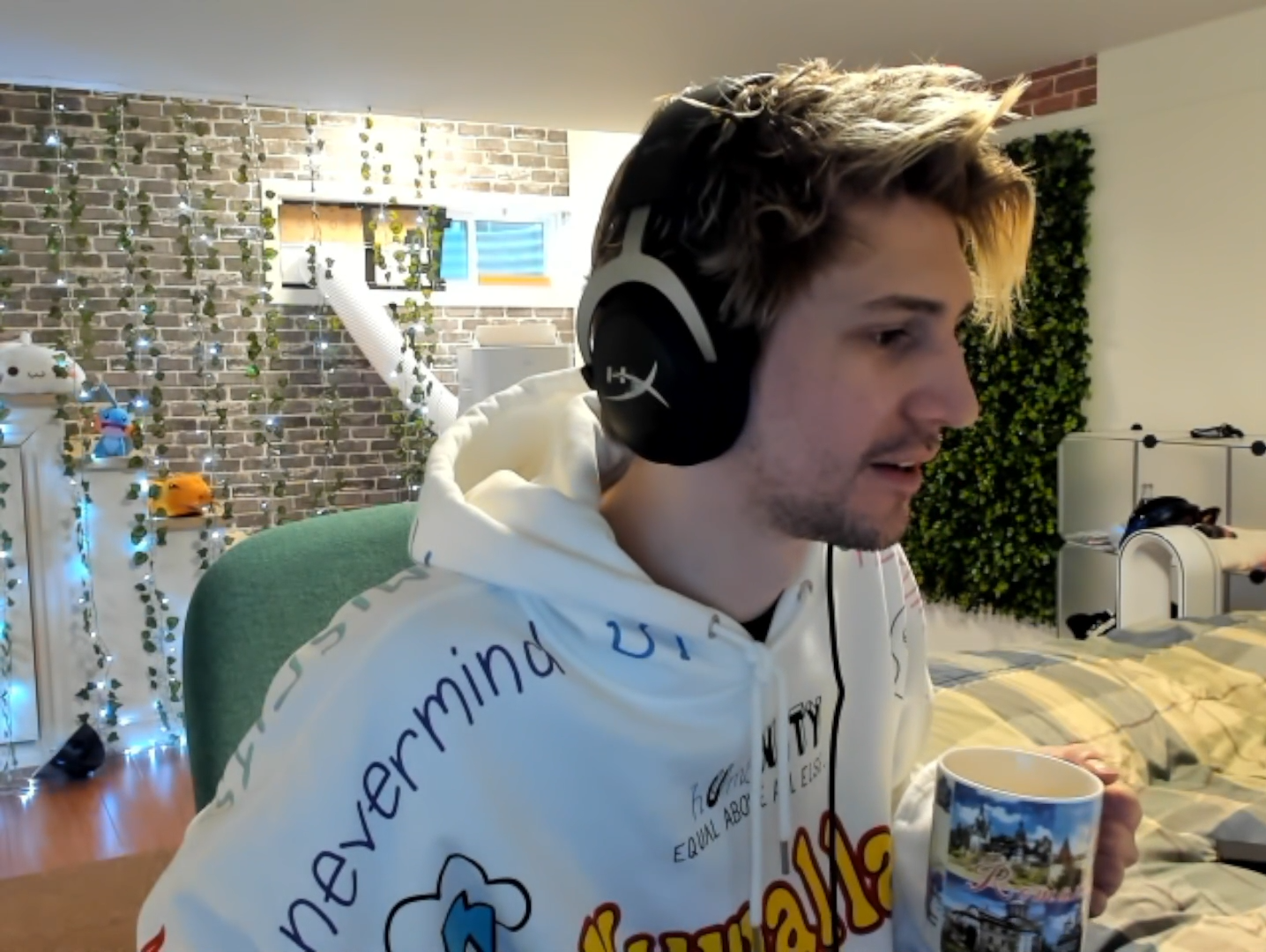 Popular Twitch streamer xQc has been at the center of controversy since he began accepting gambling sponsorships. Despite this, he continues to bring in high viewership and according to him, his fans have been very eager to use his gambling promo code.

Despite swearing off gambling sponsors in 2021 and admitting he has a gambling addiction, xQc recently partnered with gambling website Stake. On his stream, he has played hours of slots and blackjack, broadcasting to many thousands of viewers.

When a fan suggested he check the stats on his Stake account, xQc saw how many people had signed up and how much money had been wagered using his promo code.

Though xQc’s chat was hesitant to believe him, the streamer explained that the figure is all money “put in” and is mostly comprised of bonuses from new player sign-ups. He also claimed the amount “always comes back somehow.”

Twitch has yet to restrict the ‘gambling meta’ xQc is using.