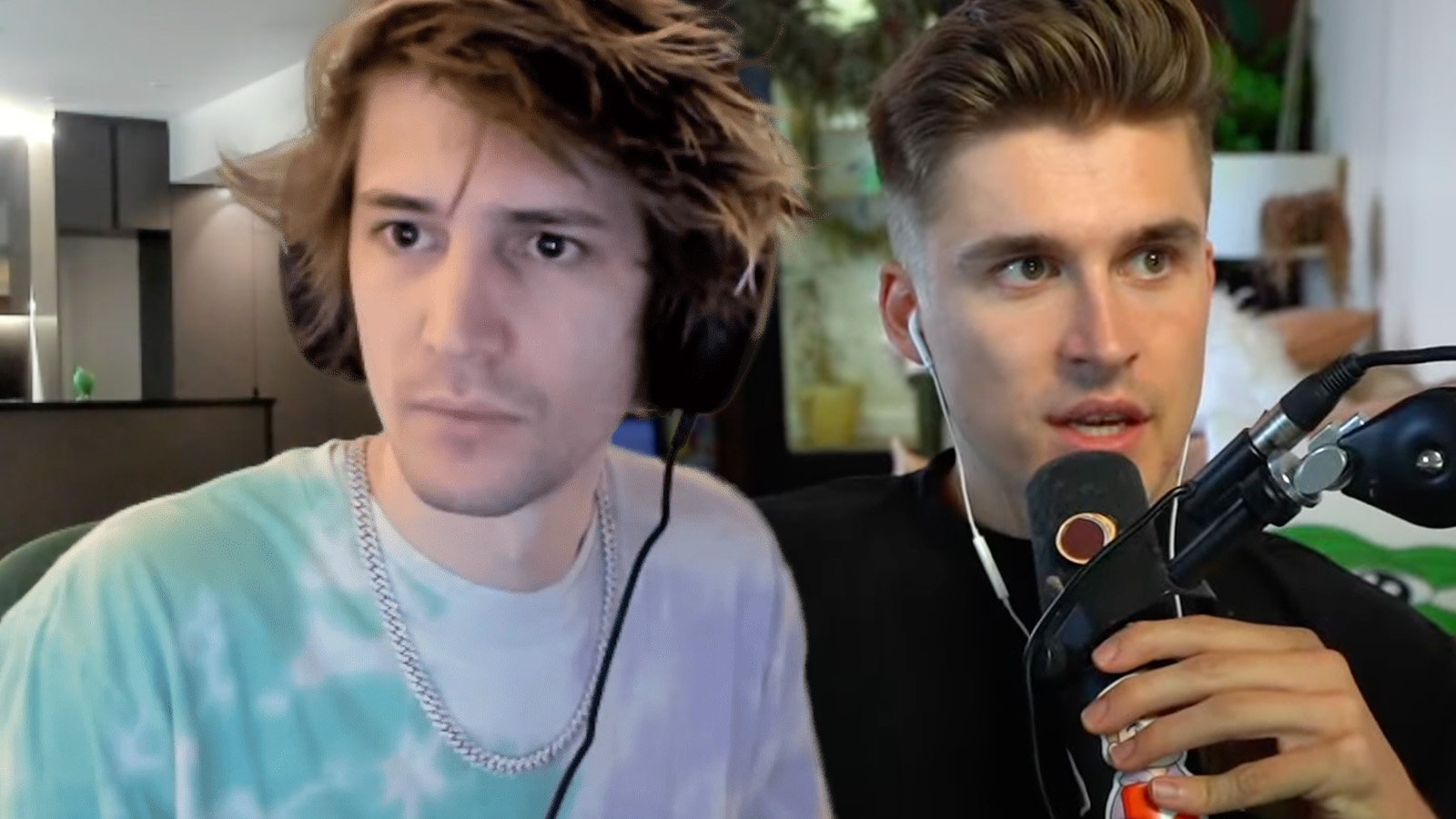 Screengrab via xQc on Twitch and Ludwig on YouTube

After ItsSliker tricked multiple Twitch and YouTube fans, as well as several high-profile streamers, into lending him money and never paying it back, Felix “xQc” Lengyel and Ludwig Ahgren are teaming up to pay everyone back.

Sliker told everyone his bank account had been locked and he needed the money to prevent his credit score from dropping, when in reality, it was to fuel his gambling addiction.

xQc and Ludwig were among those he deceived, and as two of the highest earners in the industry, they’ve taken it upon themselves to ease the burden of other streamers who are down thousands of dollars.

“I’m working with xQc to pay everyone back who got scammed by Sliker,” said Ludwig on Sept. 18, before adding: “It’s time Twitch does something about gambling streams.”

Despite being one of the most prevalent gamblers on Twitch, xQc also called for it to be banned. He also conceived the idea to pay back everyone Sliker ‘scammed’ before teaming up with Ludwig, but revealed some conditions.

First, xQc asked Trainwreck, another prominent gambler who lent Sliker money, to chip in to help make it possible.

And second, he wants people to provide proof it actually happened.

“If Trainwreck wants to join forces with me on a fifty-fifty split, I will refund half of everybody who has been scammed of any money, even a single dollar,” he said during his stream on Sep. 18.

“With proof, we’ll go through all of them and we’ll refund them,” he said.

“If he wants to go fifty-fifty. As long as there is solid proof and the numbers add up and it gets checked on both his side and their side, so we have double proof.”

Now xQc is working with Ludwig to repay fans and streamers, it’s unclear whether his first condition about waiting on Trainwreck still stands. However, his second one about wanting proof is still a part of the deal.

The total amount Sliker tricked his Twitch fans into lending him is unknown at the time of writing this article.

But, Asmongold believes it’s well above $200,000, considering how many fell for it.