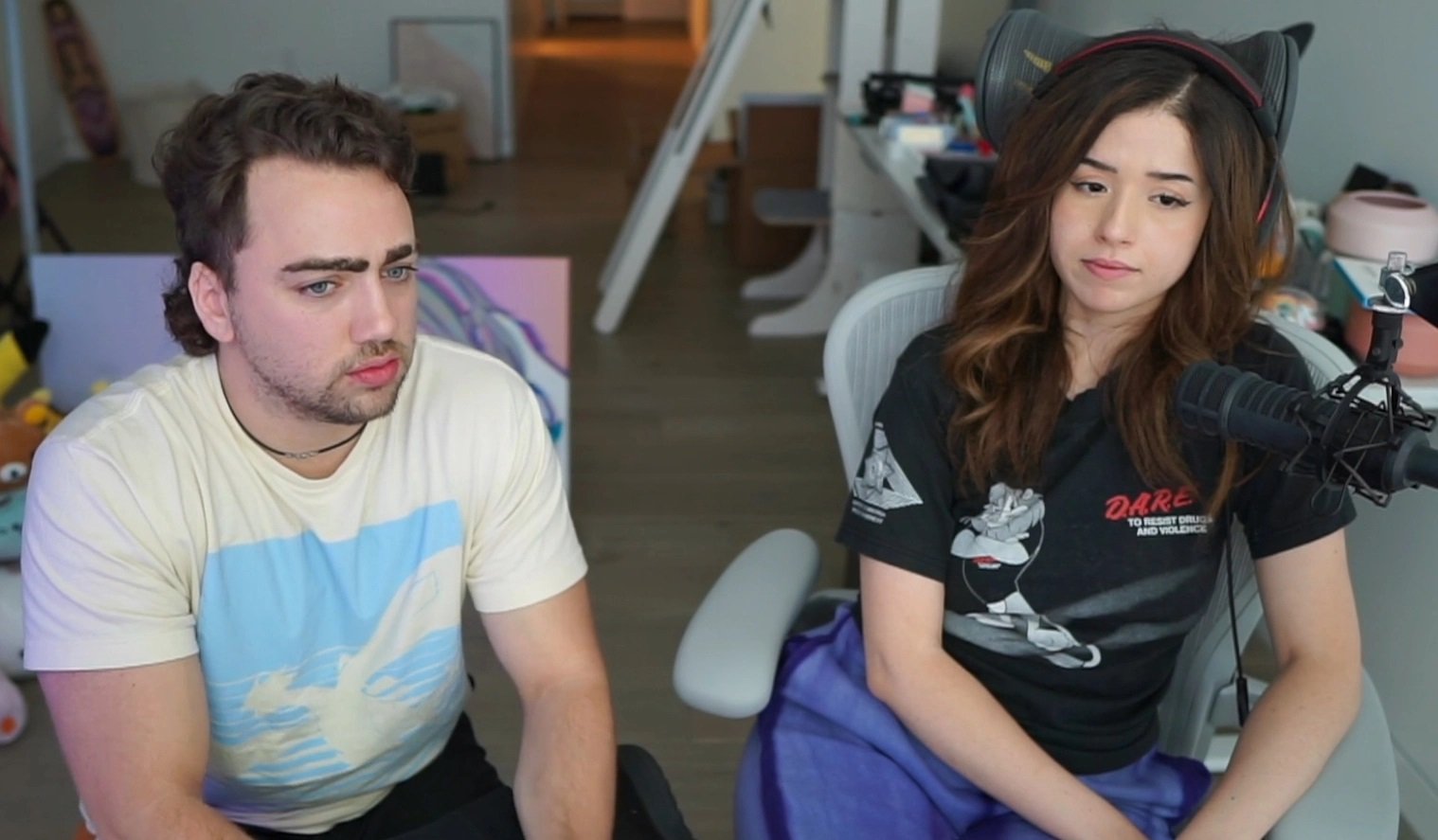 The gambling category on Twitch has become one of the most popular on the streaming platform thanks to big influencers like Felix “xQc” Lengyel continuing to do gambling streams for thousands of viewers. This has left the streaming community concerned for young fans who will be easily influenced by their favorite streamers to use the gambling sites being advertised on stream.

As a result, the streaming community has started to confront Twitch about the ongoing concern. A hashtag has been floating around the last few days as well, #TwitchStopGambling. As frustration grows, Nash, Mizkif, and Pokimane have decided they might pressure Twitch even more with a stream strike.

Devin Nash explained on Mizkif’s stream that big names should get 10 to 20 other streamers to join them in signing a joint statement to send to their partnerships with the goal of forcing Twitch to make a concession on gambling. If not, the streamers will go on a one-week strike over Christmas, when the views are the highest.

Nash said that getting OTK creators and Pokimane to do the strike alone would move mountains, especially around Christmas when Twitch needs the ads. But Pokimane said they should advertise when the strike is happening so other streamers can also join in if they are able to.

One of the streamers that the group hoped would be on board is xQc. He’s arguably the most popular streamer on Twitch but is also deep into the gambling scene. He has even told fans to just not watch his stream if they have a problem with his excessive gambling addiction.

“I’d love to see him do it,” Pokimane said. “I think there have been many times where he still gambles but he does say he disagrees with it being on the platform. If that’s how he really feels, he’d be willing to do this. But we’ll see…He said it’s bad. This is a way to know, does he really mean it?”

Just in case having xQc has part of the protest wasn’t enough to persuade Twitch, Mizkif joked that every single streamer except Hasan “HasanAbi” Piker should strike, forcing everyone to listen to his politics all day. Nash added that he wanted to make a statement, not “torture” people.

In all seriousness, the three streamers felt that something drastic had to be done since Twitch has promised to take action in the past but hasn’t done anything about the gambling for months. Pokimane said she loves Twitch but doesn’t want to see them “go down this road,” which is why she is so passionate about being a part of the strike.