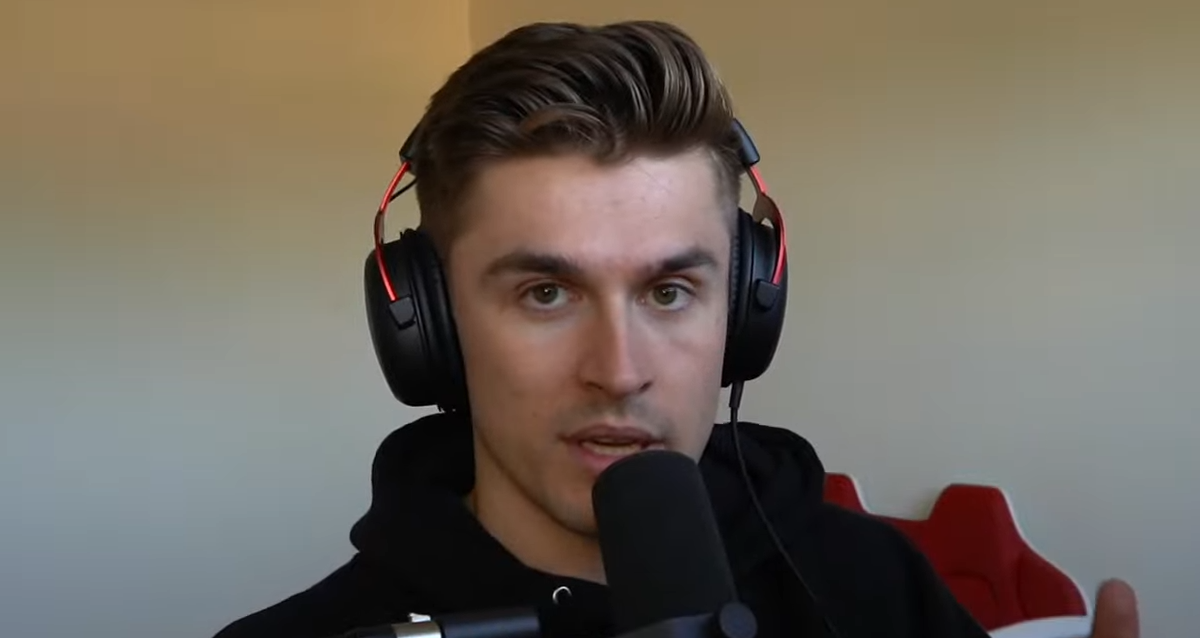 Two days ago, it was revealed that popular Twitch content creator ItsSliker purportedly borrowed upwards of $200,000 from viewers and fellow streamers over the last two years due to a self-described gambling addiction. In response to the growing controversy, YouTube streamer Ludwig has called upon Twitch to ban sponsored gambling streams once and for all.

In a YouTube video uploaded to his secondary channel Mogul Mail titled “The Biggest Scam in Twitch History,” Ludwig explained the entire situation involving Sliker to viewers and also revealed that he too fell victim to the streamer’s scam roughly 10 months ago, losing a little under $1,000. Toward the end of his video, Ludwig said what he believes should happen following this massive controversy.

Staying true to his stance from four months ago when xQc returned to gambling on stream, Ludwig believes the problem lies with sponsored gambling. The former Twitch star says it’s “too easy” to gamble on stream when the streamer isn’t spending any money out of their own pocket.

Ludwig’s solution to the growing issue of gambling on Twitch also comes alongside his pledge to join fellow streamer xQc in refunding all those who lost money to Sliker’s scam.