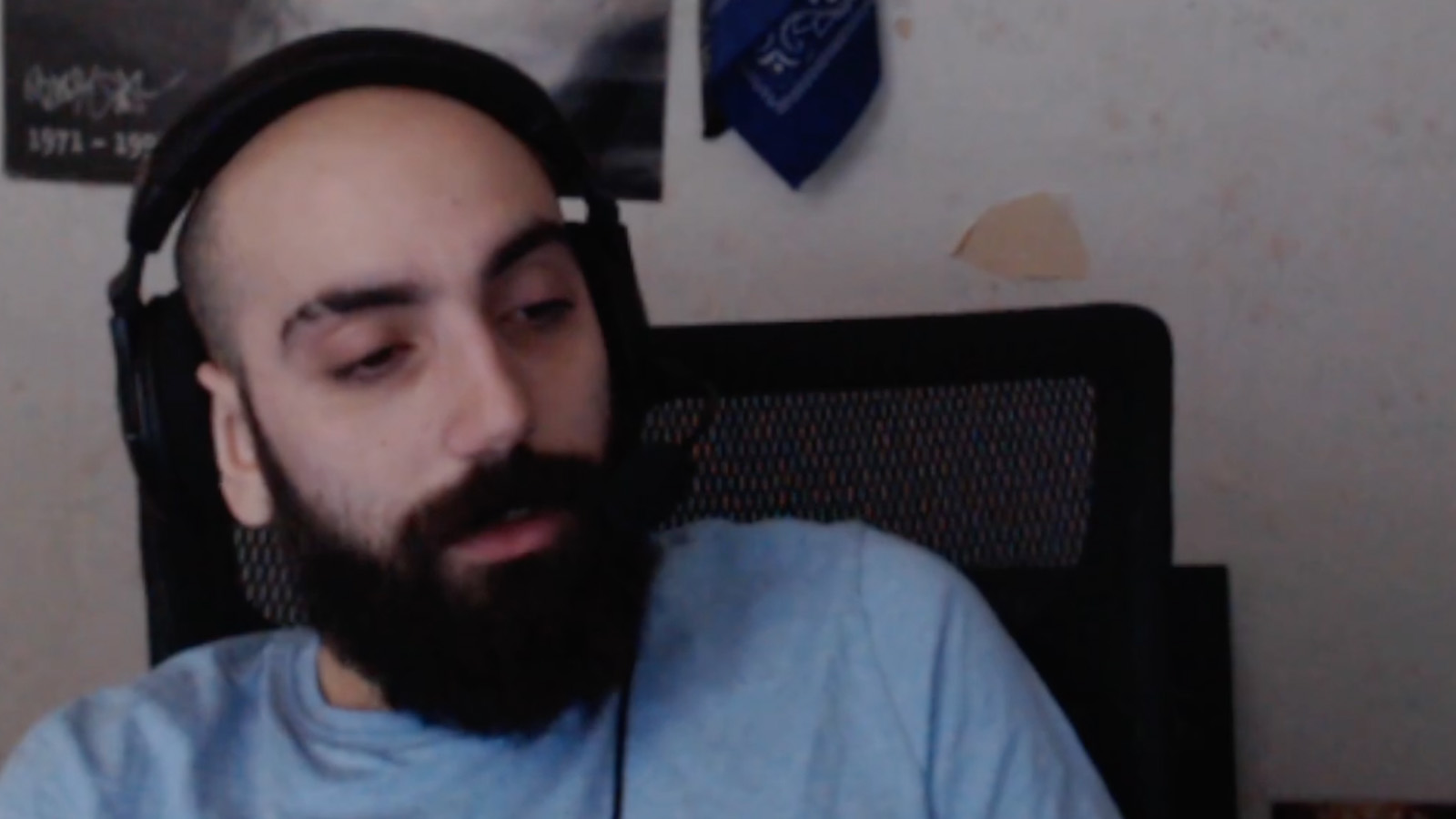 Screengrab via Sliker on Twitch

On Sept. 18, Twitch streamer ItsSliker became embroiled in controversy after allegations suggested the streamer he had scammed fans, friends, and fellow stars out of thousands of dollars. In the wake of Sliker’s scandal, the Twitch streamer’s verification badge and subscriber button were both stripped from his channel.

These removals imply Sliker has lost his Twitch partnership status on the site.

In almost all cases, Sliker had failed to pay back his debts—allegedly totally as much as $300,000 USD all up—within the allotted time frame he had promised.

Though he initially rebuked claims, Sliker eventually admitted the funds were used to fuel his gambling addiction and pay off past debts from previously borrowed money. Seemingly trapped in a vicious cycle of debt and repayment, the streamer admitted complete fault and swore to pay back his debtors.

Two days after being confronted with his nearly two-year-long scheme, accruing approximately $200,000 during that time, Sliker’s partnership status has seemingly been revoked.

His Twitch channel no longer has a verification badge or subscriber button.

While it is not explicitly clear why exactly Sliker’s channel has been stripped of its partner status, it is likely that the streamer was found in violation of Twitch’s terms of service. It is entirely possible Sliker’s actions fell under the realm of prohibited conduct as the streamer actively solicited his viewer’s contact information outside of the immediate Twitch services.

Though fellow streamers Ludwig and xQc have promised and already begun to repay those Sliker was indebted to, it is unclear if this means his debt has simply been consolidated under the streamers.

If so, it may be significantly more difficult for the streamer to raise funds to repay his debt without a subscriber button, partnership exclusives, and monetization options.