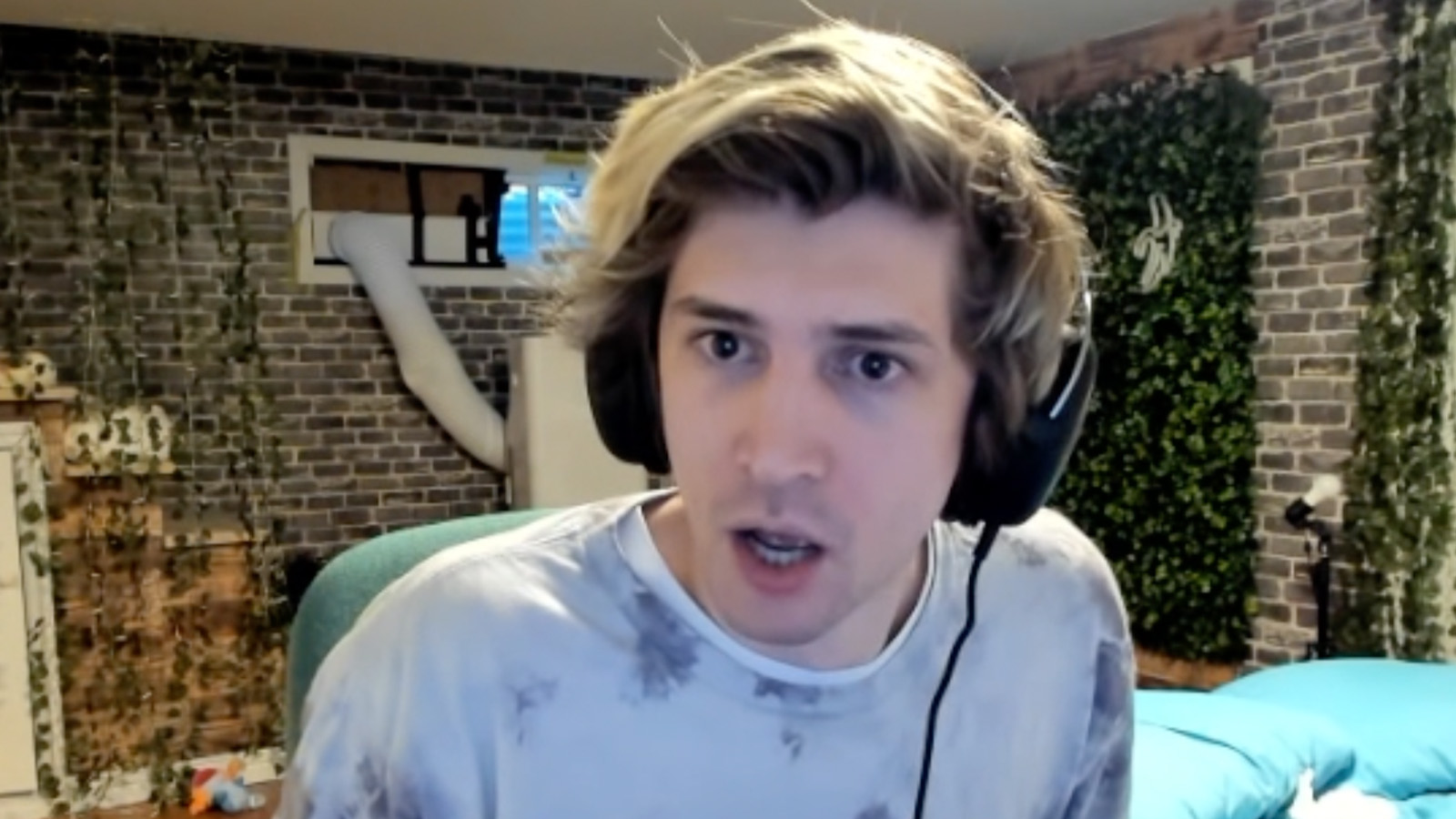 Content creators were king on Twitch in August with all of the top seven channels being an assortment of personalities led by none other than xQc, who was also the most-watched streamer in July.

The most-watched streamers included a diversity in language, nationality, and content as well. Though the majority of the top 10 channels on Twitch were English-language, Spanish and Portuguese were represented. Meanwhile, creator nationalities including Canadian, Argentinian, Spanish, and Brazilian.

Here are the most-watched Twitch channels from August, according to Streams Charts.

XQc’s dominance continued in August as he extended his already monstrously large lead over everyone else on the platform. Despite 17.8 million hours watched being an ever-so-slight dip for him, it was over 2 million more than ElSpreen, who was the second most-watched on the platform for the month.

With just less than 170 million hours watched headed into September, xQc has around 57.7 million more hours watched in 2022 than Gaules, who has the second-most on the platform. He has more than twice the hours watched of the third most-watched streamer on Twitch, ibai, so far this year.

Perhaps the only way to truly put xQc’s success in context is to see how he stacks up with himself though. Year-over-year, xQc is down slightly through August. At this point last year, the former Overwatch pro had 196.8 million hours watched. During that time, he also had a slightly higher average viewership, 78,078. This year his average viewership through August was 71,504.

Popular YouTuber Kai Cenat made waves in August, posting the fourth most hours watched on the platform by increasing his output on Twitch. In just one month, Cenat more than doubled his viewership for the year by posting 12.6 million hours watched.

From January through July, Cenat had just 407.5 hours of airtime, but in August, he ramped things up by streaming for 236.3 hours. By doing things like a 24-hour stream early in the month and driving to increase his subscriber numbers, Cenat has proven that he can be a formidable creator on the platform—even if he might have some haters.