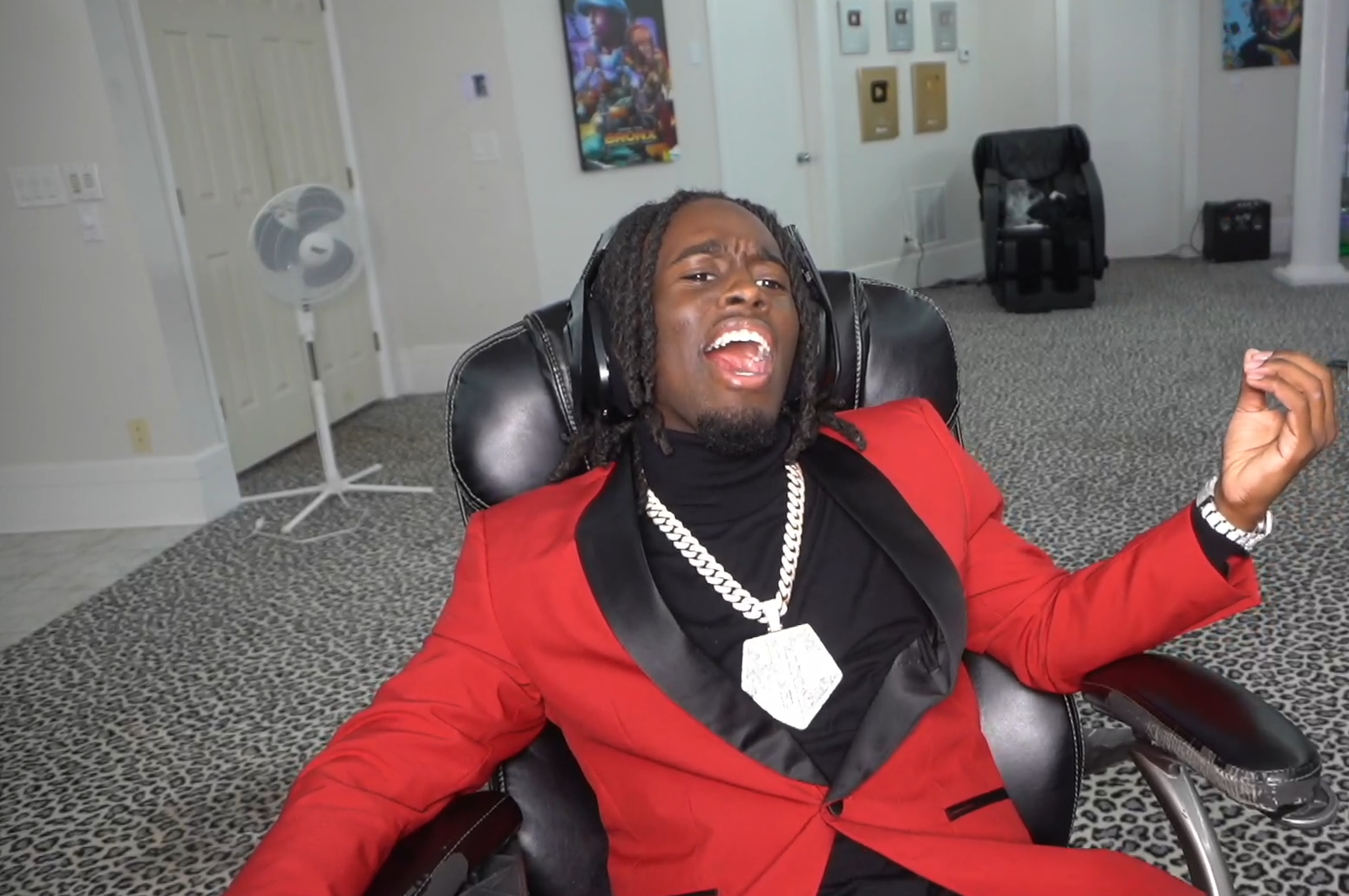 Twitch streamer Kai Cenat became the second most subscribed streamer on Twitch after reaching over 60,000 subs, only behind xQc after passing the massive milestone.

In his relatively short tenure as a content creator, Kai Cenat has experienced massive growth across both YouTube and Twitch. Beginning his YouTube channel in 2018, Cenat gained initial popularity through his immensely popular vlogging and prank videos. The content creator transitioned to Twitch in early 2021 and saw an almost exponential rise on the video livestreaming platform as well.

In only a year, Cenat accrued 1.89 million followers, 9.15 million total views, and has averaged over 23,000 concurrent viewers per stream, per Twitch Tracker. In his path to reach the top of Twitch, Cenat passed major milestones that have taken other streamers years to surpass.

Now, Cenat celebrates his latest and most substantial achievement yet, as the streamer has surpassed 60,000 concurrent subscribers. This unfathomable number has landed Cenat as the second most subscribed channel on Twitch, passing creators such as Hasanabi, NICKMERCS, and Gaules on his way to the top. Only xQc, who heralds approximately 77,000 concurrent subscribers, stands ahead of the still-rising content creator.

The moment being caught on stream, Cenat was clearly elated after hitting the massive milestone. Though anticipating that he would pass the mark near the beginning of the stream, Cenat was still rendered speechless after actually passing 60,000 subs. Adorned in a red blazer for the occasion, as Cenat could do was burst into dance, erupt into laughter, and request his chat to clip the moment.

Beginning his Twitch career only one year prior, Cenat has made it clear that he is here to stay on the platform.