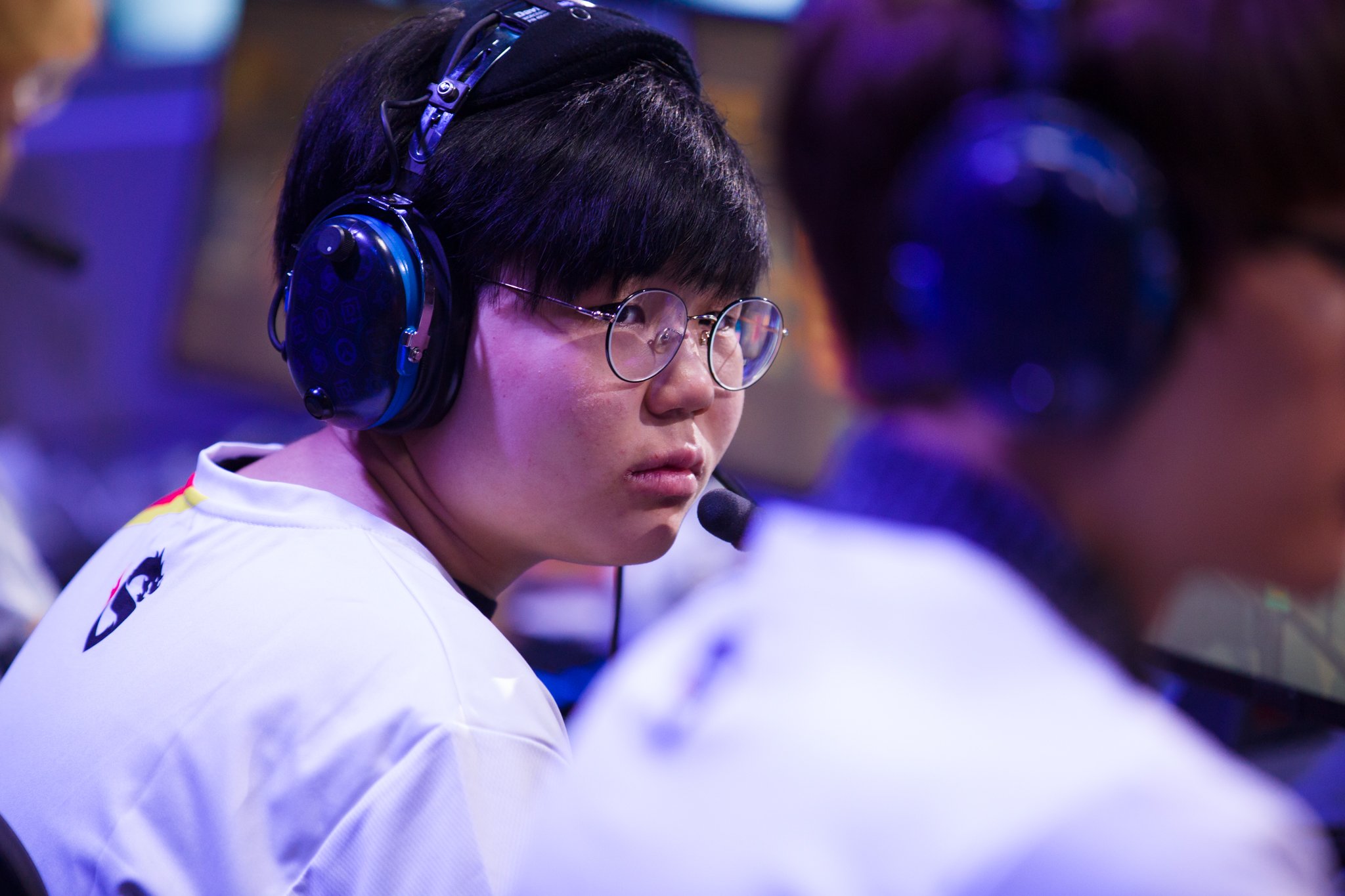 She been hesitant to accept the title of the Overwatch League’s first woman, which is understandable. She’s a competitor, and she just wants to play her game. But for women in esports and gaming as a whole, her inclusion in the league is important. “She’s already inspired millions of girls around the world,” Overwatch League commissioner Nate Nanzer told Dot Esports at the finals’ media day last week. “Hopefully [diversity] grows from there. It’s not going to happen overnight.”

Indeed, it’s not going to happen overnight. Cultural problems have kept women out of the Overwatch League, problems that go far beyond Blizzard’s field-of-view. Gaming has long been considered a boy’s club, a hobby that’s just not for girls. That’s changing, of course—but there’s a lot more work to do in breaking down the foundation competitive gaming has sat upon for a long time.

For Nanzer, it means taking small steps toward a more inclusive Overwatch League. “From our perspective, a great first step is to make the Overwatch League one that, as a fan, you feel included in no matter who you are or where you’re from,” Nanzer said. “We’ve done things this year, like Pride Day at Blizzard Arena, which I think was an awesome event. We want to do more things like that in the future.”

We need to do better to make sure that our games, not just our esports leagues, are welcoming, inclusive spaces.

Held on June 9 in Burbank, California, the Overwatch League’s Pride Day brought together local LGBTQ organizations for on-site activations. Fans at Blizzard Arena got rainbow Overwatch League wristbands, with attendees decked out in Pride colors. But an Overwatch League player was fined for a homophobic remark later in LGBTQ pride month, which will always loom over its head. (And it’s not even close to the first time a player has been punished for similar remarks.)

“As an industry, we need to do better to make sure that our games, not just our esports leagues, are welcoming, inclusive spaces where everyone feels safe to compete,” Nanzer said. “That’s a great first step.”

Competitive Overwatch starts with the folks who play the Blizzard first-person shooter at home, Nanzer said. “That’s the first step on the path to becoming an Overwatch League pro,” he added. “If someone has a terrible experience, they’re not going to stick around to grind that out. It all starts there and goes up along the pyramid.”

The Overwatch team at Blizzard is trying to fight toxicity in its games, and apparently it’s working. Overwatch game director Jeff Kaplan reported in early July that games containing abusive chat are down 26.4 percent in North America. He credited this to Overwatch’s Endorsement and Looking for Group systems that were added on June 26. They’re not perfect, but, again, it’s a start. If more underrepresented groups are going to eventually become Overwatch League professionals, they can’t be chased out of the game by toxic players.

Blizzard also succeeds in its diversity across its hero pool, though there have been some missteps. Out of 28 heroes, 12 are women. Three are robots, though one is coded as a woman. Eleven are men. There’s a hamster and a gorilla, both male. Eleven heroes are people of color, but there are no black women in the game. One character is openly gay, though Blizzard said she’s not the only LGBTQ character in Overwatch’s lore. Despite problems—Overwatch has been criticized for lackluster representation of certain heroes—the game is noticeably more diverse than most triple A titles, which is something that’s impacted the community surrounding Overwatch. Blizzard hasn’t given out any official data on gender parity in Overwatch’s player base, but anecdotal input from the fan community suggests it’s higher than other typical esports games.

When it comes to the league side, Nanzer said the team has “some initiatives” planned, but nothing he could confirm yet. As examples, he cited the potential for “additional collegiate programs” and organizational partnerships “to create more opportunities for women and underrepresented minorities in esports.”

Blizzard’s been criticized in the past for being unwilling to release its Overwatch League Code of Conduct, thought it did publish snippets of it in February. A copy of the official rulebook leaked online on March 23. The 35-page document outlined everything from the streaming policy to league rights. The copy is labeled “Version 1.0,” and Blizzard has not confirmed whether it’s the most up-to-date iteration. A full Code of Conduct is important to the league’s success as a truly inclusive space, publicly laying out the rules is a way to keep players and staff accountable. Transparency is part of the process in making the Overwatch League more welcoming.

The Overwatch League’s player signing window opened up on Aug. 1. Teams are able to extend contracts with players already on their team, or offer up players for trades with other organizations. Shanghai has already convened in China to discuss player options for season two, but the team has yet to say who’s staying and who’s going. Geguri’s brought a lot of value to the Shanghai Dragons; she’s rallied a huge fan base around the Overwatch League’s worst team, thanks to her personality and drive—not to mention, she’s just good at the game.