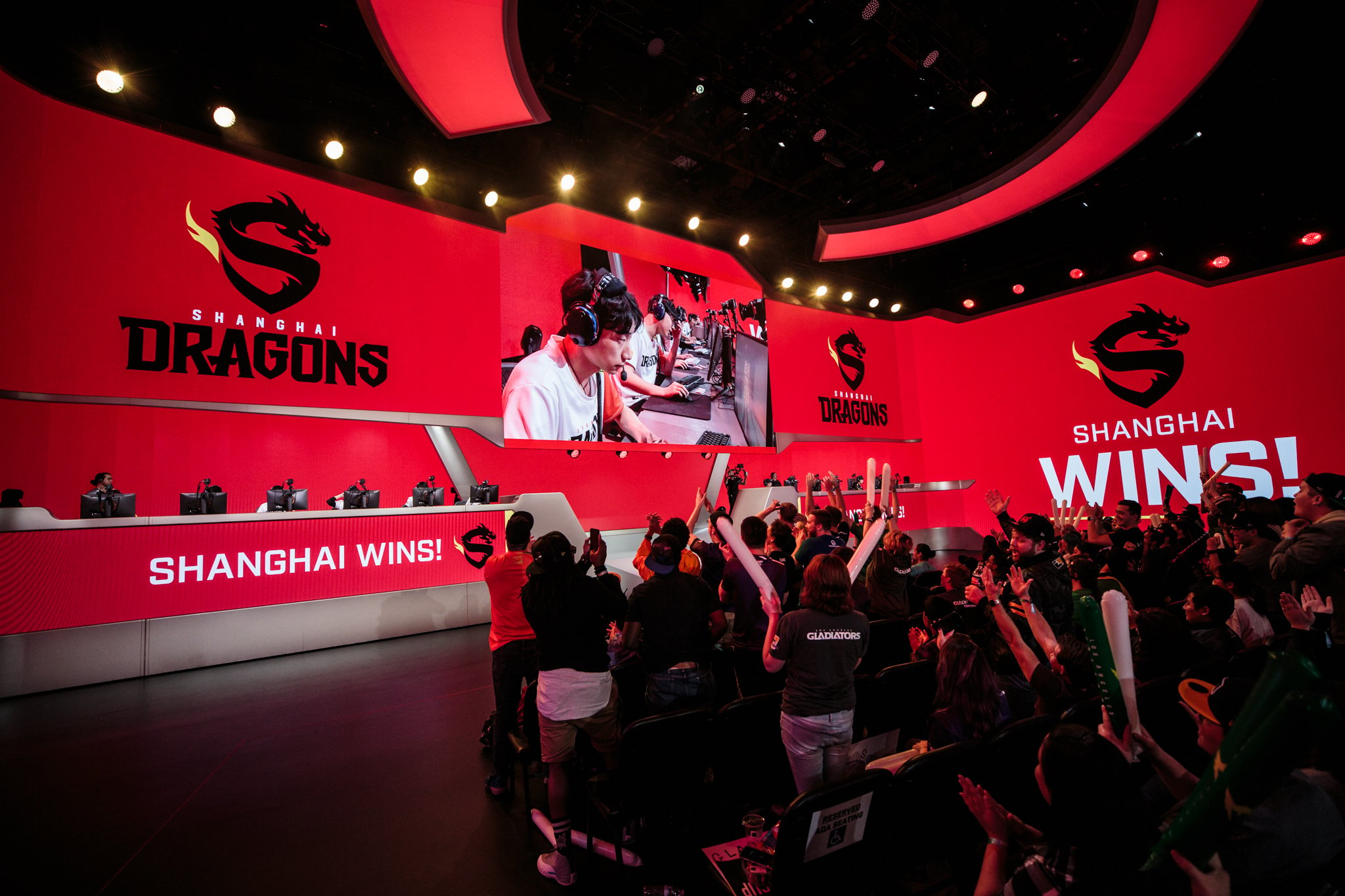 The Shanghai Dragons have officially announced the signing of four new players, including the Overwatch League’s first ever female player, Kim “Geguri” Se-Yeon.

Geguri is joined by He “Sky” Junjian, Lee “Fearless” Eui-Seok, and Chon “Ado” Gi-Hyeon with the Dragons, who finished 0-10 in Stage 1 with a map differential of minus 30 in the first five weeks of the league.

The only way to go is up for the Dragons, who have a mountain ahead of them to try and make their way up the overall standings to try and reach the playoffs by season’s end.

These new players are a good start. Sky is a flex player known for his Ana play on China’s Miraculous Youngster squad, and will add good flexibility to the roster. Fearless is a tank main who played with Element Mystic, and Ado is a strong DPS player who is strong on Genji and other Attack heroes.

Geguri will undoubtedly be the biggest name of the four as she becomes the first female to ever compete in the Overwatch League. She became known around the competitive community for her Zarya play, with an 80 percent win rate that led players to believe she was cheating. No cheats, she’s just that good. Shanghai says that Geguri has expanded her hero pool and she can now play Zarya, Roadhog, D.Va, and more at a high level.

Shanghai said it is now working to bring the players to the United States, including securing visas and communicating league rules, “as well as providing language assistance, professional education, and logistical support.”

Stage 2 of the Overwatch League begins on Feb. 21.