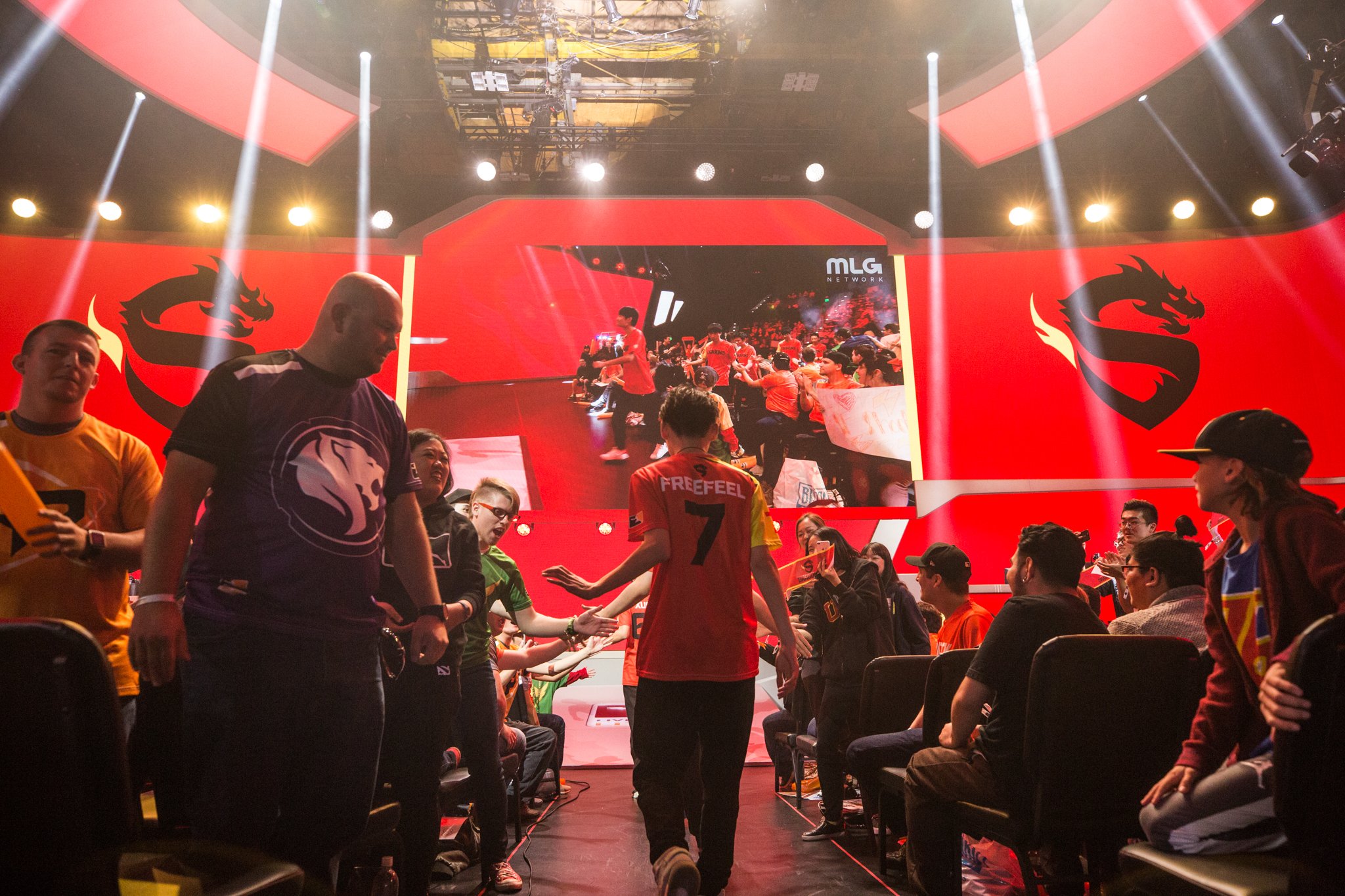 Just one day ahead of the Overwatch League’s second stage, Blizzard has finally published a summary of the competition’s rules and code of conduct.

The documents published are not the full rule book, but instead a truncated format designed “to clarify rules and standards of conduct” for Overwatch League players and fans. Amid a preseason and stage one rife with controversy and player and staff misbehavior, the Overwatch League has faced criticism for not releasing the document sooner.

Among other things, the Code of Conduct requires that team members and owners:

“League discipline may include, among other things, informal or formal warnings, public reprimands, fines, suspensions, and permanent bans,” the Overwatch League office wrote. Blizzard chose not to publish a detailed account of potential punishments for specific infractions of the code of conduct.

Beyond the code of conduct, the Overwatch League competition rules include league formatting and scheduling, game settings, and tie-breaking rules. Equipment rules, referee responsibilities, and substitution process are now available online, too. Rules against player tampering are also included in the shortened rule set. Punishment for this behavior is not listed.

It’s unclear whether Blizzard will ever publish the full Overwatch League rule set. Dot Esports has reached out for more information.

A publicly available code of conduct is good for all parties involved—Overwatch League, its players and staff, and the fans. Accountability keeps everyone on their best behavior, and transparency is part of that process. The next step for Blizzard and the Overwatch League is to expand on the code of conduct—and make clear what the punishments for breaching it will be