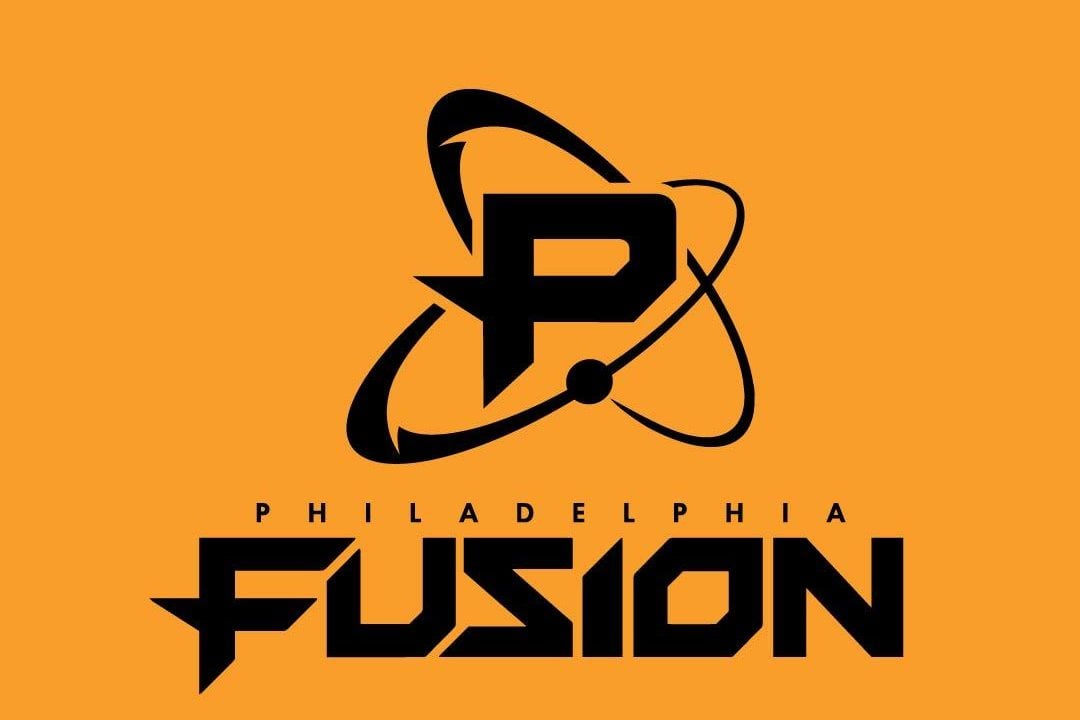 Sado will be prohibited from playing in the Overwatch League’s upcoming preseason exhibition matches and the first 30 matches of the inaugural season. Following the 30 game suspension, Sado can resume his position on the Philadelphia Fusion roster.

“Overwatch League players are expected to uphold the highest standards of our game, and to be exemplary citizens of our player community,” Blizzard said in a statement. “Participating in ‘account-boosting’ schemes, wherein an individual is paid to increase another user’s Skill Rating, is contrary to these values, and violates the Blizzard End User License Agreement.”

The South Korean player has been accused of boosting Overwatch player accounts for money. Sado reportedly played on Overwatch accounts of those who paid him to do so in order to increase their ranking.

“We apologize for keeping our fans in the dark over the last several weeks, as we did not want to comment on the situation until all the facts were discovered,” Philadelphia Fusion wrote. “We stand by Sado, have learned that he persevered through tough circumstances, and do not believe that his character is defined by these past mistakes. We look forward to his contributions to our team in the future, and also his growth as a young man.”

Sado will likely resume play in May.

Blizzard continues to take a hard stance on player behavior in its official leagues. In June, the developer banned Daniel “Dafran” Francesca from all Blizzard-sanctioned events for the duration of the competitive season, as well as deeming him ineligible for Overwatch Contenders season zero and season one. Dafran has not returned to Overwatch, despite Selfless—his former team which has since disbanded—supporting him.