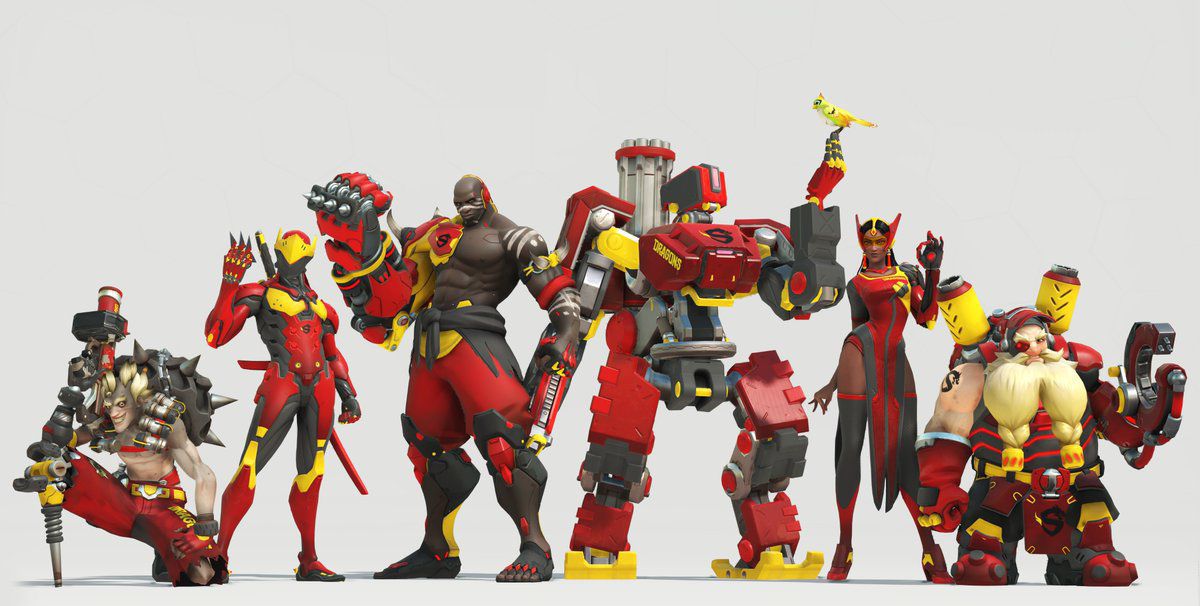 In December, two Shanghai Dragons players were fined for Overwatch account sharing. Now, the organization is fining the team’s coach for the same violation.

Overwatch League organization Shanghai Dragons have fined Chen “U4” Congshan, its Overwatch coach, ¥60,000—which is around $9,250—for “account sharing and tampering,” according to ESPN. The organization posted an announcement to its Weibo page on Jan. 5.

U4 has apparently been sharing his Overwatch account in an effort to “climb the ladder and practice other heroes,” ESPN said. Account sharing of any kind is against Blizzard’s terms of service. For that, he faced a ¥20,000 fine. U4 was also charged with approaching players through improper communication channels, which added ¥40,000 to his fine.

Shanghai Dragons players Fang “Undead” Chao and Liu “Xushu” Junjie were fined a much lesser amount of ¥3,000, around $462, for sharing an Overwatch account. The team’s leader was also punished for not stopping the behavior.

Blizzard has not yet publicly acknowledged either incident.

In November, Blizzard issued a 30-match suspension to Philadelphia Fusion player Kim “Sado” Su-min after he was accused of account boosting.