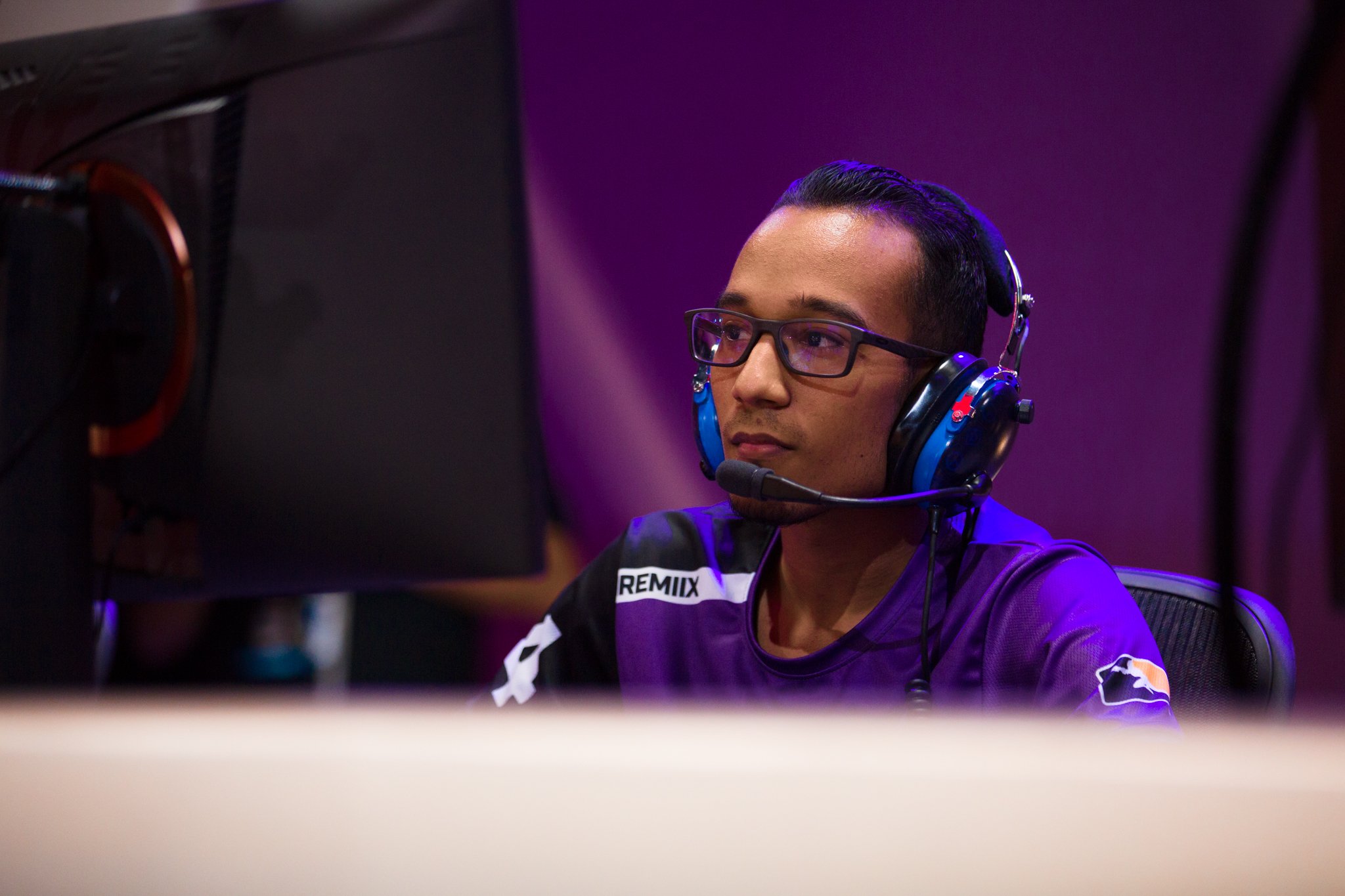 Los Angeles Gladiators tank player Luis “iRemiix” Galarza Figueroa has been fined $2,000 by the team for using a homophobic slur while streaming on Twitch.

“[IRemiix] will be donating the money to the Los Angeles LGBT Center, a local organization dedicated to the care and celebration of the LGBT community,” an LA Gladiators representative wrote on Twitter last night. “The Overwatch League was created to be inclusive for all people, regardless of gender, race, orientation, or any other differences. The LA Gladiators are committed to that vision and take this matter seriously.”

IRemiix later posted a handwritten letter apologizing for his words. He wrote that his behavior was due to “his own ignorance,” but that there isn’t an excuse for his mistake. The Overwatch League tank player apologized to the Overwatch community, his fans, teammates, organization, and the LGBT community.

“It does not represent what I believe in,” iRemiix wrote. “I will work hard to be better. I cannot take back what I said, but I will learn from my mistake and hope others do as well.”

Other players in the Overwatch League have been similarly fined and suspended for using slurs on stream. Former Dallas Fuel tank player Felix “xQc” Lengyel was suspended for much of stage one for an offensive comment, and later dropped from the team for other violations. Dallas Fuel’s Timo “Taimou” Kettunen was also fined $1,000 by the Overwatch League for using a slur on Twitch.

LGBTQ pride month is celebrated in June. The Overwatch League held a “Pride Day” at Blizzard Arena Los Angeles earlier this month. Other teams, like the Los Angeles Valiant, have been wearing rainbow pride patches during matches this month.