All the Overwatch League roster moves made so far

Roster madness is in full swing. 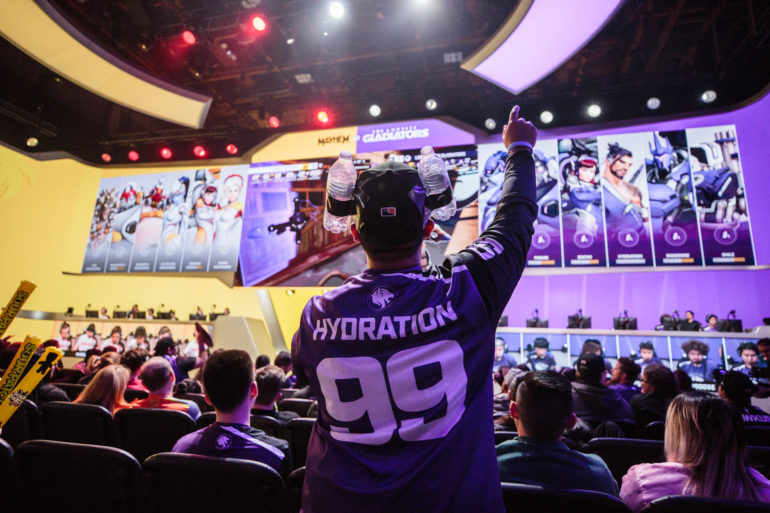 The Overwatch League’s roster signing period is well underway, with massive changes being made to teams so far. There’s no current start date for the Overwatch League’s second season, but we know it’s coming. All teams must have eight players signed to their rosters by Dec. 1. Season one teams are currently switching up rosters, making trades and cutting players. But with a reported eight expansion teams joining the league for season two, things are going to get even more chaotic.

We’ll continue to cover individual roster moves as they get announced, but we’ll also be compiling a master guide for everything that happens during the roster signing period—all the madness in one place.

Existing Overwatch League teams have until Sept. 9 to negotiate contracts with their League and Contenders players. Any player without a new contract by that date will become a free agent. On Sept. 9, the expansion window opens for expansion teams. Only expansion teams are able to then sign free agents that participated in the first season of the Overwatch League. On Oct. 8, the free agent signing window opens for all teams and players outside of the league.