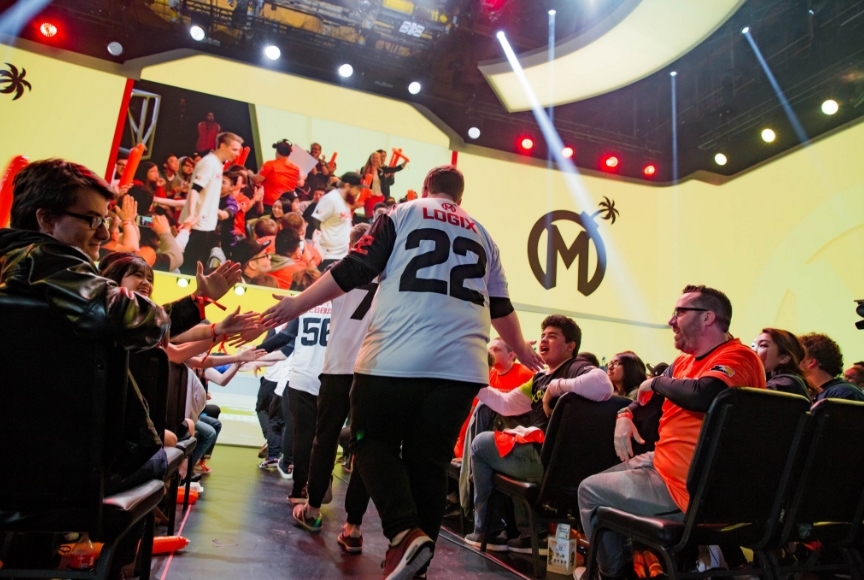 Florida Mayhem has only re-signed three of its nine Overwatch League players for season two. Like Shanghai Dragons, the team is looking to fully overhaul its roster.

“Thank you all for the hard work you have put in from the moment you became Misfits and during season one as Mayhem,” the organization wrote on Twitter. “We wish only the best for these talented individuals.”

Florida Mayhem struggled in the Overwatch League’s first season, unable to contend with the high-seeded teams. The roster placed eleventh out of 12, just one place above Shanghai Dragons, the team with no wins. Florida improved slightly throughout the season, likely due to the mid-season pick-up of former Meta Athena players Sayaplayer and aWesomeGuy, both of which are staying with Florida Mayhem for season two.

“As a competitive player, I’m obviously disappointed in myself and in my team for our performance during the regular season,” zappis wrote in a TwitLonger post. “Surely we had problems on multiple fronts and it all reflected in our season score, but me individually I have been thinking hard about what I could’ve done better and what I should be doing moving forward.”

The Overwatch League’s roster signing period is ongoing. Teams have a few more days to negotiate with current players. Trades are ongoing throughout the process. Any player without a new contract by Sept. 9 will become a free agent, eligible to be picked up expansion teams. Expansion teams have first dibs on season one free agents. On Oct. 8, the free agent pool will open to all teams.