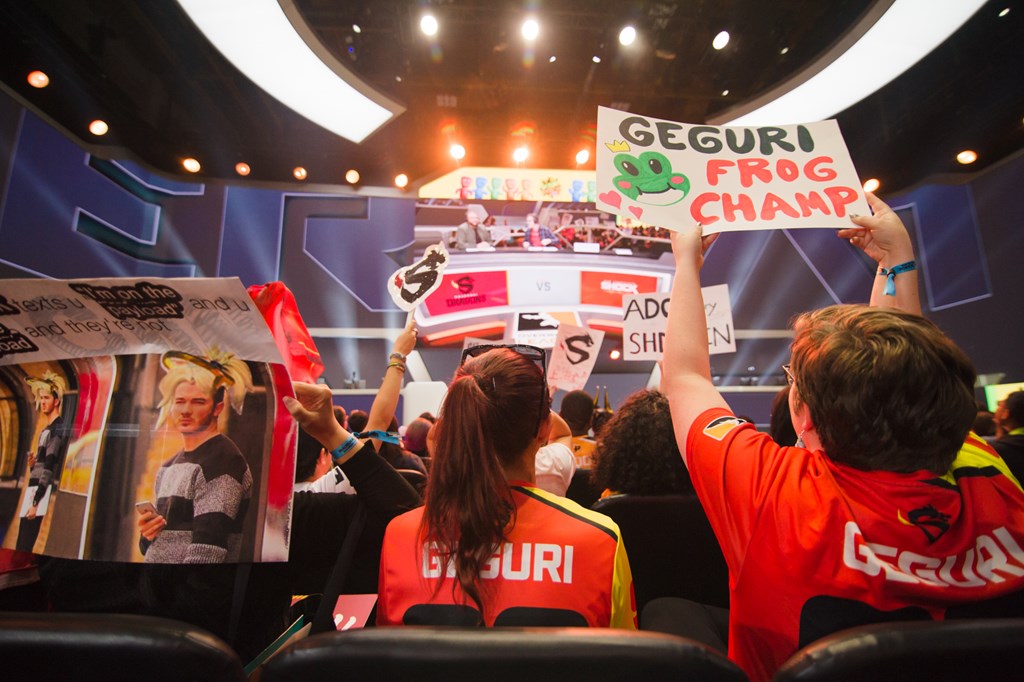 Shanghai Dragons have officially completed the worst professional esports season possible, losing their final match in the Overwatch League to end with a 0-40 record through the season.

That’s a level of ineptitude never matched in professional sports. No team in a major pro sports league has ever posted a winless record in a season as long as OWL’s. Twelve teams have managed the feat in American football, but none of them had even half the chances Shanghai Dragons did to score that single elusive win.

In the final match of the season, Dragons didn’t even come close to avoiding their dubious distinction. San Francisco Shock swept Shanghai with ease, ending the 4-0 series quickly to put Dragons out of their misery.

On the season as a whole, Dragons posted a negative-120 map differential, a full 42 games worse than the next lowest team. Dragons won 21 maps, lost 141, and tied two, a mark far behind even the hapless Florida Mayhem, who ended the year 7-33 with a 42-5-120 map record.

This historic level of failure presents a problem in the Overwatch League’s infancy: If OWL want fans to take the league seriously as a professional sports league, it needs to be competitive, and Shanghai Dragons were anything but competitive this year. The team didn’t field a roster worthy of competing at the highest level of Overwatch, and that shouldn’t happen in a league like OWL.

Dragons, the only team based out of China, opted to start the season with an all-Chinese roster. That’s somewhat understandable given the situation, but the team didn’t field China’s best. The team, for example, didn’t include a single player from the Miraculous Youngster roster that placed fourth at the APAC Premier in October 2017 and beat strong Korean sides like Kongdoo Uncia and Runaway in the Nexus Cup. There’s talent in China, and certainly talent enough to create a team that would, say, outperform Florida Mayhem this season. But instead of constructing a stronger roster or even just signing one of China’s top teams wholesale like New York Excelsior did by acquiring one of Korea’s top squads in LW Blue, Dragons fielded an uncompetitive roster. The team had some decent DPS players, but featured the weakest tank line in the league by far backed by poor play at support.

To the team’s credit, they tried to improve the situation in the middle of the season, looking outside of China to do so by adding a trio of Korean players. But the players they added to the lineup weren’t topping anyone’s “best players outside of OWL” lists, and while the team seemed stronger on paper, that didn’t bear out in the standings. Stage four, the final quarter of the season, saw them win just four maps, worse than their performance in stage one without the reinforcements.

It’s unfair to lay blame solely at the player’s feet, because they surely tried to make the best of a poor situation. Dragons’ problems are deeper than just their roster, and ultimately, they lie with the people who constructed it. The team needs to improve their lineup, their coaching, and their management to avoid another fiasco in 2019. And the Overwatch League itself needs to be careful selecting future owners and in enforcing a professional standard for expansion teams entering the league.

The Shanghai Dragons will end as a cautionary tale for future teams. Everyone loves an underdog, and Dragons’ die-hard Chinese fanbase combined with that underdog image, as well as fielding the first woman in OWL, Kim “Geguri” Se-yeon, made them lovable losers and even fan favorites as the season progressed. Everyone seemed to believe they’d finally get that elusive win. The Shanghai Dragons bandwagon was packed as everyone waited for them to win. Everyone rooted for it to happen. They even predicted it would happen, convincing themselves that Dragons were improving, and that a series win was coming. But in the end, it never did. They didn’t finish the season by writing a happy ending to a feel-good story. Their legacy won’t be as lovable underdogs, just as losers. And that’s not a tale that should be part of anyone’s esports career.