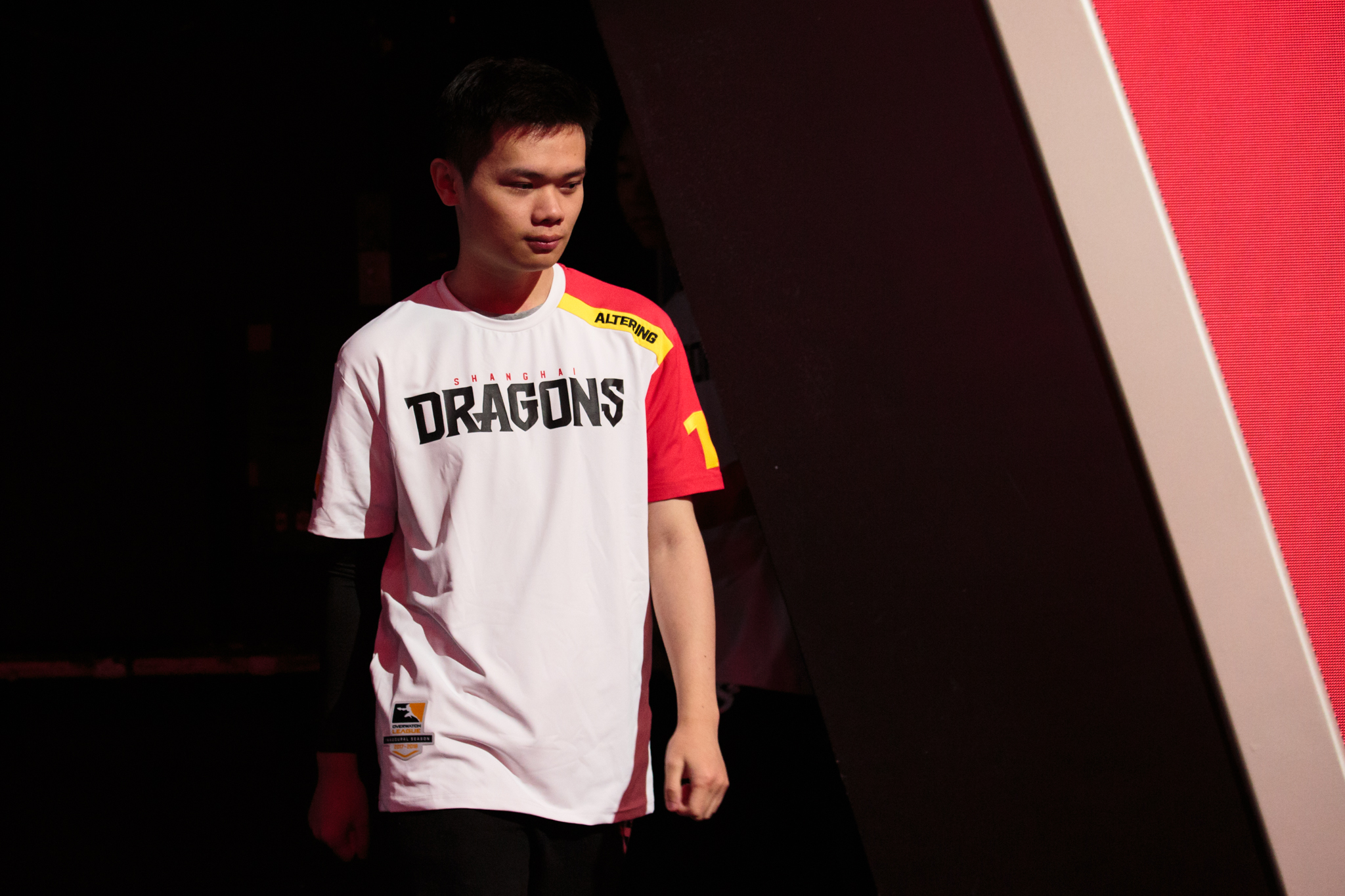 The Overwatch League’s worst-performing team has cut eight out of its 11 inaugural season players.

Shanghai Dragons, owned by Chinese company NetEase, announced its major roster overhaul on Twitter this morning. Cheng “Altering” Yage, Xu “Freefeel” Peixuan, Chen “Fiveking” Zhaoyu, Jing “Roshan” Wenhao, Liu “Xushu” Junjie, Chon “Ado” Gi-hyeon, He “Sky” Junjian, and Kim “Daemin” Dae-min have been released from the Shanghai Dragons roster. “The entire Shanghai Dragons crew thanks you for your dedications and contributions throughout the first season of the Overwatch League,” the organization’s spokesperson wrote. “You will always be part of the Dragons family. We wish you the best of luck in your future endeavors.”

The major roster overhaul is not surprising. Shanghai Dragons lost all 40 games in the Overwatch League’s first season. (It’s also likely that some players requested to be dropped, though this is not confirmed.) Communication and synergy problems plagued the team from the beginning, and despite changes to the roster throughout the season, the team just couldn’t get the lineup to work. The organization has not announced replacement players.

There’s no current timeline for the Overwatch League’s season two start. More information is expected in the coming months.