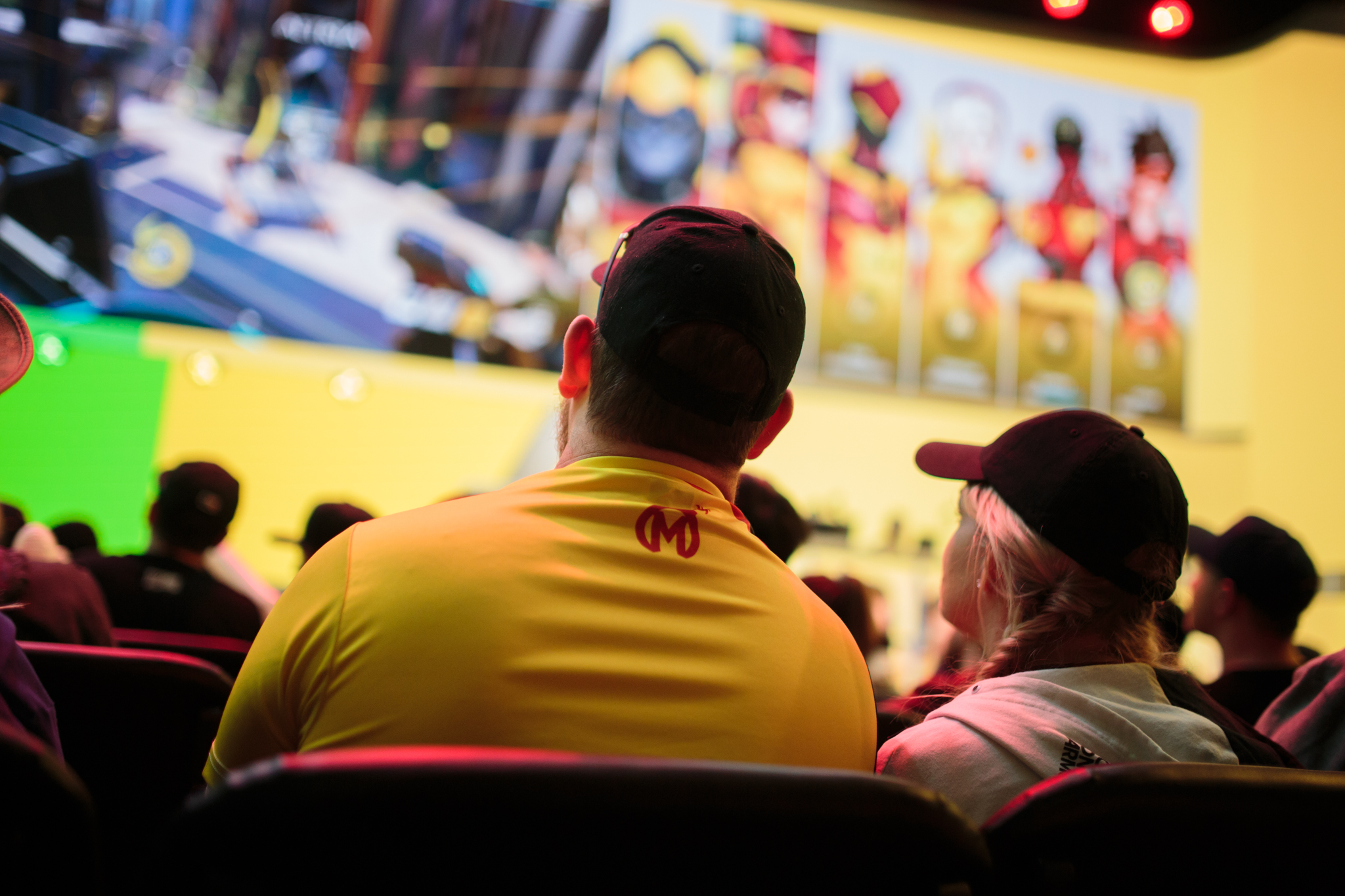 Sayaplayer and aWesomeGuy will be a welcome addition to the seven-man team, which has struggled due to a lack of flexibility in the roster. Florida Mayhem signed Joonas “zappis” Alakurtti to their squad in early February, upping the six-man roster to seven.

“When we began exploring the market for talent, Sayaplayer was naturally at the top of our list,” Mayhem head coach Vytis Lasaitis said in a statement. “Despite being just 18, he provides everything an Overwatch League team could dream of: star power, extraordinary aim, and a wealth of experience, having competed in Korea since the inception of the game.”

AWesomeGuy adds “serious depth” to the struggling Overwatch League team’s front line. Both as former members of Meta Athena, their synergy together will be important in integrating themselves into the Florida lineup.

Both players will be eligible to play come Feb. 21, the start of the Overwatch League’s second stage. If these two Korean players are the answers to Mayhem’s flexibility problem, we’ll see when Florida Mayhem plays New York Excelsior on Feb. 22.