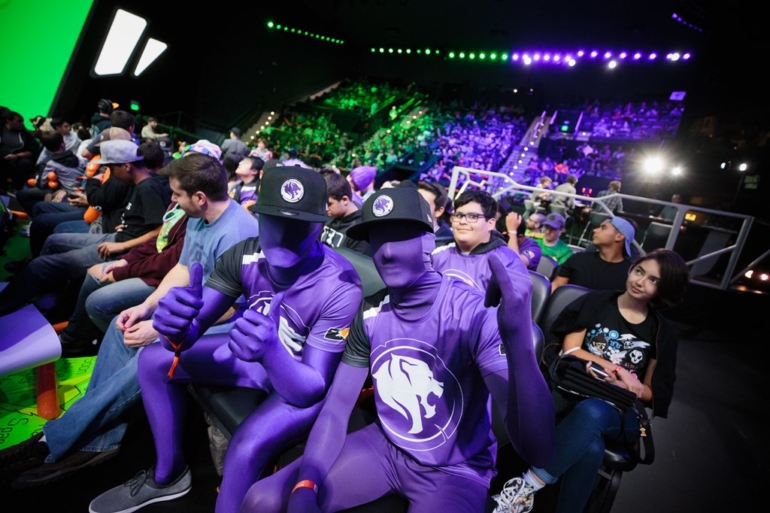 The Los Angeles Gladiators are gearing up for the second season of the Overwatch League by adding two new players to the team.

Decay joins the Gladiators as a DPS player, while rOar will be the team’s new main tank. Decay is known for playing heroes like Tracer, Genji, and Zarya—rOar, on the other hand, excels at Reinhardt and Winston.

“We’re really glad for rOar and Decay to join us,” said Gladiators’ head coach David “dpei” Pei. “ROar is an experienced main tank player and has steadily climbed in Korean Contenders. His ability to lead the team will help Gladiators reach the top level.”

Most notably, Decay is only 17 years old and will be eligible to play in the Overwatch League after celebrating his birthday on Feb. 27, 2019. On that date, he’ll join Los Angeles’ DPS lineup featuring João Pedro “Hydration” Goes Telles and Lane “Surefour” Roberts.

“Decay is considered one of the young DPS prodigies in Korea,” dpei said. “He will fit very easily into our DPS lineup with his deadly mix of high mechanical prowess, calling, and flexibility. Having him gives us a lot more options against the top teams in the league.”

The Los Angeles Gladiators earned a fourth-place finish in the inaugural season of the Overwatch League. They’ll look to improve upon that placing with their newest players when Overwatch League season two begins in February.